Why it’s OK to get angry at work 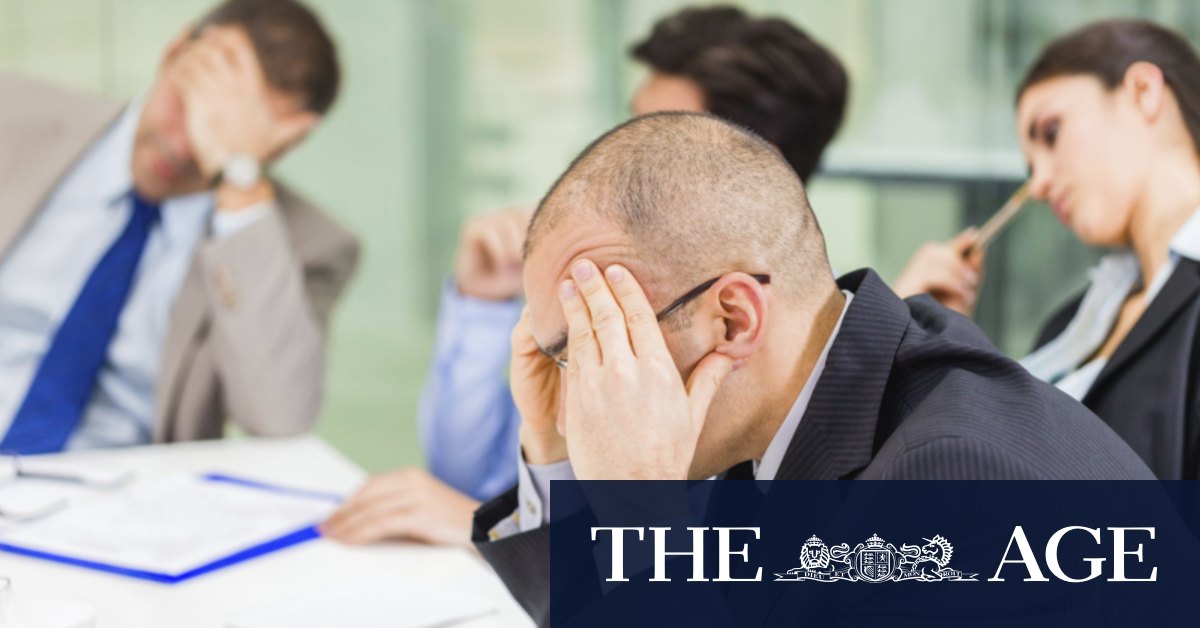 That’s an important distinction to make because “most people who get mad at work are not bullies, psychopaths or jerks”. And “most”, according to the research, is precisely 90 per cent.

Which means in nearly every situation when someone expresses anger at work, their objective is to “convey a message of being negatively affected by an offender’s actions” and not necessarily to instigate a cycle of aggression. They’re instead drawing attention to ethical breaches, for instance, or a particular injustice, thereby creating an opportunity for “beneficial changes to the status quo, improved working relationships and team project performance”.

The issue many managers face, without realising they’re facing it, is that attempts to suppress anger (because, granted, it can be unpleasant for people to witness) is they end up suppressing not only the minority of angry episodes detrimental to workplace harmony but also the majority of angry episodes that can help the organisation achieve its goals.

“Clearly, there are important messages sent and received when [employees] get mad,” write the researchers whose findings have been published in the Academy of Management Perspectives journal. These important messages, however, are lost when they’re withheld due to fear.

This leads to a heightened risk of “negative consequences for individuals and the organisation”, with consequences that include unresolved problems, emotional contagion among the team and an escalation in what would have otherwise been preventable hostilities.

The solution for managers is to “be curious, not furious”.

Empirical evidence now unambiguously demonstrates that when managers respond to anger with interest and inquisitiveness, positive and constructive outcomes ensue. But when managers react with penalties and aggression, “no measurable benefits” ensue.

That’s an important point to emphasise. It’s not simply that some benefits ensue or a few benefits ensue but that “no” benefits ensue. That fundamentally dismisses the dismissive approach many people take when confronted by an angry employee or colleague at work.

If anything, managers should take it as a compliment. According to the scholars, this can reflect a level of trust and a belief the manager is able to do something to rectify the troubling situation. It’s also reflective of the employee’s commitment to the organisation’s success.

This infers managers ought to adopt a “more realistic and balanced view of workplace anger” based on understanding “not if but when anger leads to positive” outcomes.

That could be accomplished by making it safe for people to express how they’re authentically feeling at work without punishment or retribution so long as they do so in a socially acceptable manner. This would then provide decision makers with really valuable organisational feedback.

After all, “bad feelings often exist for good reasons”.