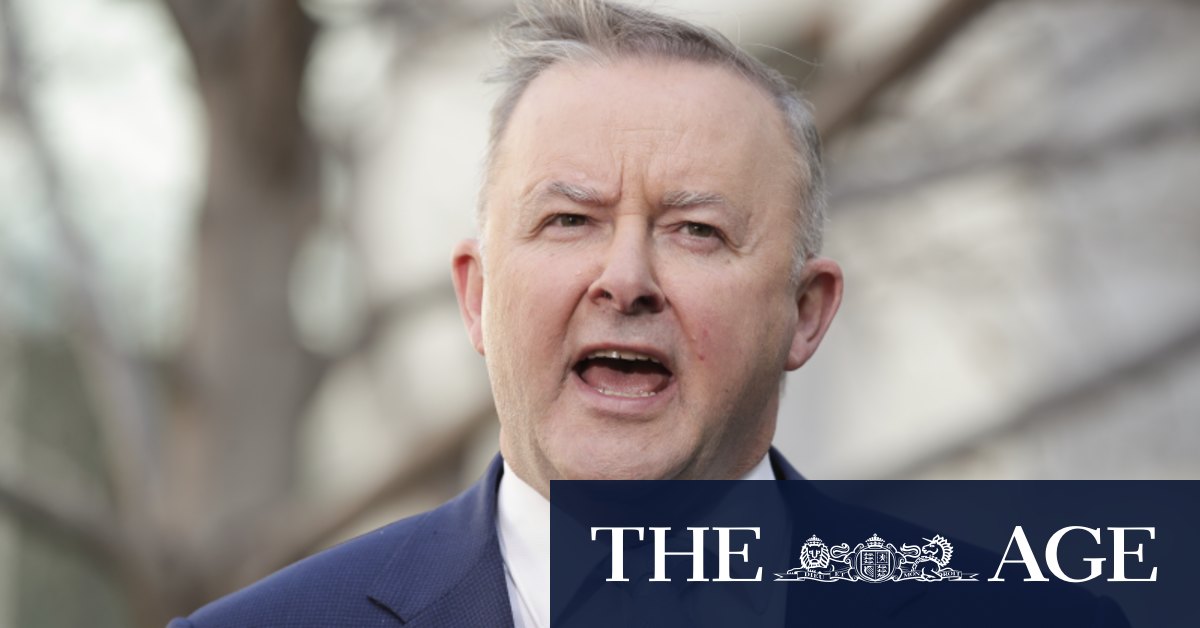 “It’s young people who tend to be casual workers, who have been put off and haven’t been eligible for JobKeeper,” Mr Albanese said on Friday. “It’s young people who … are really struggling with the prospect of ever owning a home. I think we need to show total respect for them and their contribution.”

The government’s budget update on Thursday was “a lost opportunity” for job creation that would be key to bringing Australia out of the economic downturn, he said.

“We’ll never have an incentive like we have right now to actually invest in infrastructure, to invest in people.”

More than 870,000 jobs were lost between March and May, while about 1 million workers had their hours cut. Mr Frydenberg said the government’s economic measures so far had saved 700,000 jobs.

Another 240,000 people are expected to be out of work by the December quarter, bringing the jobless rate to the highest in more than two decades. Labor’s Treasury spokesman Jim Chalmers has suggested funding public housing development would help create jobs, while settling energy policy would provide business certainty.

Frydenberg named workplace reform and infrastructure spending as priority measures to rebuild the economy, but did not reveal details. Tax reform is also expected to play a central role.

Mr Albanese on Friday said the government will also need to look at population growth measures, with migration curtailed and a record low fertility rate predicted.

He said young people who are uncertain about job prospects are less likely to want to start a family.

While dipping into savings is “understandable” in the climate, Mr Albanese said it “will affect individuals in terms of their capacity to be able to have a quality of life when they retire, but it also has a negative impact on the economy.”

Jenny Noyes is a journalist at the Sydney Morning Herald.