admin July 24, 2020 Business Comments Off on Coon cheese to be ‘retired’ after 21-year fight to change its name 68 Views 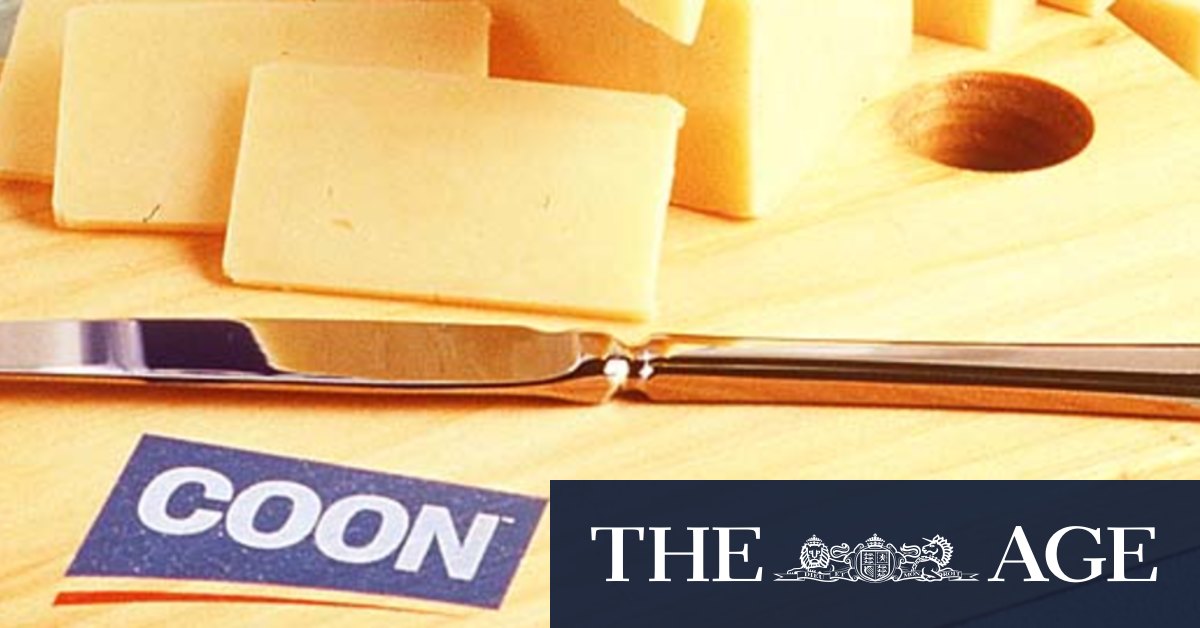 Activist and businessman Stephen Hagan, who has spent the past 21 years fighting for the brand to be renamed, welcomed the decision.

But Dr Hagan said the long fight, which included an unsuccessful 1999 complaint to the Human Rights and Equal Opportunity Commission, had been worth it.

“I don’t take delight in doing it, but I was offended by these things and I felt it was something I could do. I had capacity to do it,” he said.

“I have been unrelenting in my campaign to bring about change, and I have had some wins and I have had a lot of losses. This is another win I can chalk up.”

In the statement, Saputo said the company had conducted “a careful and diligent review of a sensitive situation”.

“We wanted to ensure we listened to all the concerns surrounding the Coon brand name, while also considering comments from consumers who cherish the brand and recognise the origin of its founder Edward William Coon, which they feel connected to,” it said.

“After thorough consideration, Saputo has decided to retire the Coon brand name. We are working to develop a new brand name that will honour the brand-affinity felt by our valued consumers while aligning with current attitudes and perspectives.”

The recent Black Lives Matter protests around the world prompted some companies to reassess their brand names. Confectionery giant Nestle recently announced it would change its Allen’s brand Red Skins and Chicos lollies.

Dr Hagan said he would continue fighting to change the names of brands, places and landmarks that were discriminatory.

“I will continue to highlight these things as I see fit, whenever they are brought to my attention.”

Previous ‘Perseverance and resilience’: Long wait over for Swans top pick Ling
Next Gas project fire risk is like a gun aimed at farmers, hearing told