Breaking News
Home / AFL / Fantasia out for Bombers, Jones back for Demons

Fantasia out for Bombers, Jones back for Demons

admin July 24, 2020 AFL Comments Off on Fantasia out for Bombers, Jones back for Demons 36 Views 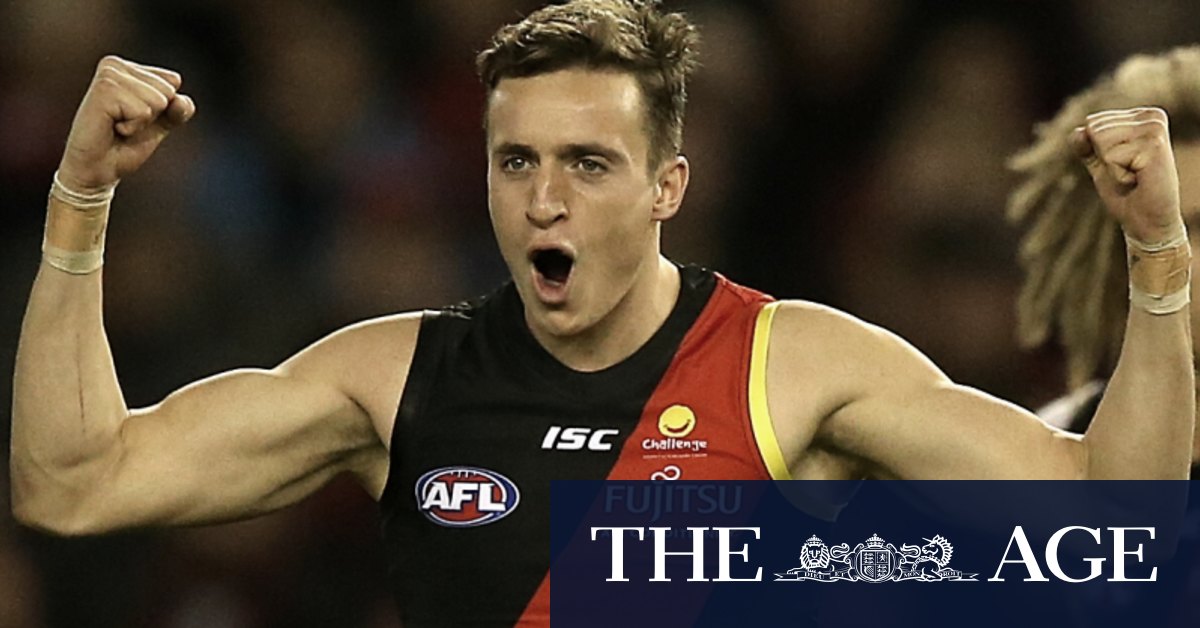 Meanwhile Melbourne have named former captain Nathan Jones in their side to face Brisbane. The midfielder has only played one game for 2020, in round two, despite being fit for the past few weeks.

Fantasia has played five games so far in 2020. He has managed only 13 and 15 games in the two seasons prior due to injury but has been relatively quiet so far this season, although his kicking has been important at times off half-back.

Aaron Francis, Martin Gleeson and Tom Bellchambers go into the Essendon side.