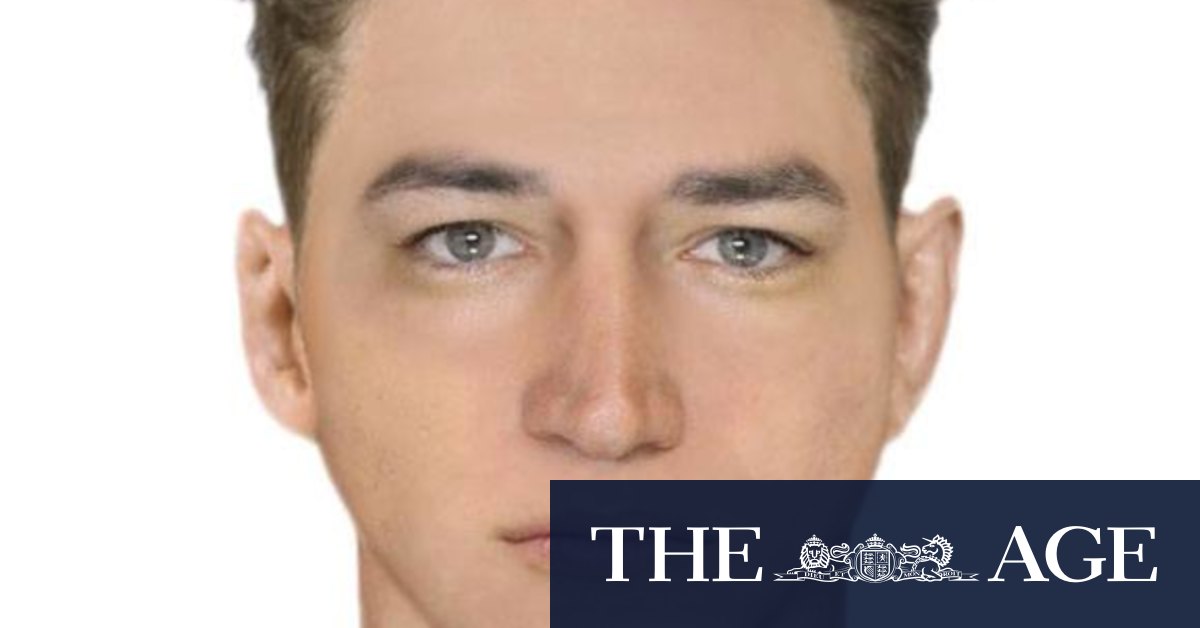 The young man, belived to have been then in his early 20s, was wearing mid-thigh length denim shorts, a button-down top with a pattern and had black Ray Ban Wayfarer sunglasses on his head.

In 2018, organisers of the popular Falls Festivals – which are held over the New Year period in a number of places including Lorne – announced increased security measures, in a bid to deter sexual assault and harassment at future events.

The measures came after a string of alleged assaults at the festivals in the previous two years.

In 2016, five reports of sexual assault were filed at the Marion Bay event in Tasmania, including an alleged rape.