Boris Johnson admits he could have handled pandemic better 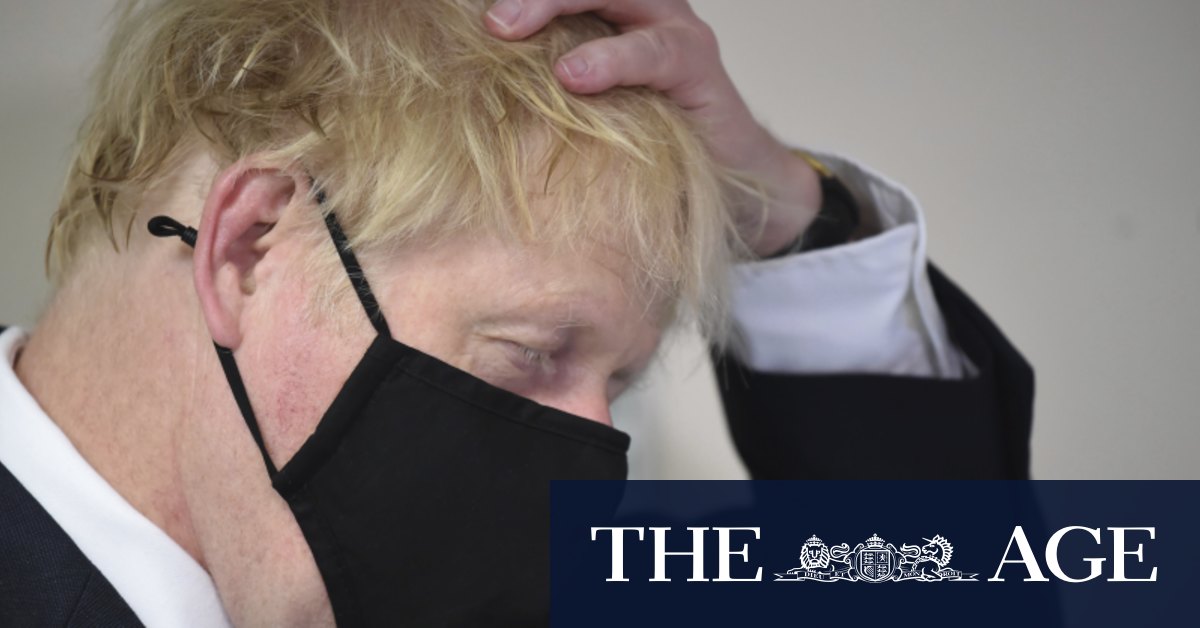 However, he denied suggestions that ministers had personally been too slow to act, stating that “every piece of advice” that had been given from the Scientific Advisory Group on Emergencies (SAGE) had been “stuck to… like glue”.

It follows Johnson’s commitment last week to holding an independent inquiry into the handling of the coronavirus pandemic, which is likely to explore pandemic readiness, provision of personal protective equipment and the timing of the lockdown in comparison with other European countries with similar infection rates.

During the interview, Johnson warned that while the UK had done “an incredible thing” to reduce the levels of COVID-19, the country remained vulnerable to a second wave this northern winter.

After announcing that more than 30 million people would be offered free flu jabs to help ease seasonal pressure on the NHS, he said people opposed to being vaccinated were “nuts”.

It came as a senior government scientist confirmed that flu vaccination would not be mandatory or rolled out for the whole population, despite calls from SAGE for universal inoculation in April. They said: “Our advice this year was that you need to ramp up the flu vaccine and not have people exposed to both flu and COVID.

“You would hope that if we get through this winter in good shape, things should decrease over next summer. But, I don’t think this virus is going away.”

Ahead of the launch of a major new obesity strategy next week, Johnson said that his own close brush with coronavirus had impressed on him the need to tackle the “issue, frankly, of being overweight”.

In an earlier interview, he revealed he had lost more than a six kilograms in recent months, which he said came “primarily by eating less, but also a lot of exercise”.

Asked if he would be urging the public to follow suit and to view it as a “summer of weight loss”, he told Sky News: “The answer is yes, I’m afraid it should. I’m not normally a believer in nannying or the bossying type of politics, but the reality is that obesity is one of the real comorbidity factors.”

Meanwhile, analysis produced by The Times yesterday showed that almost nine in 10 people were living in areas that were effectively COVID-free.

A ward-level breakdown of positive tests shows 48 million people are in areas of England where there have been no confirmed cases for the past four weeks, including 2 million in places that have not had a single case throughout the pandemic. Many of these are rural areas of south-west England.

London: Paul McCartney has numerous hits, awards and even a knighthood to his name. Now …