admin July 25, 2020 National News Comments Off on Cabinet divided over lockdown with some prepared to accept up to 250 virus cases a day 52 Views 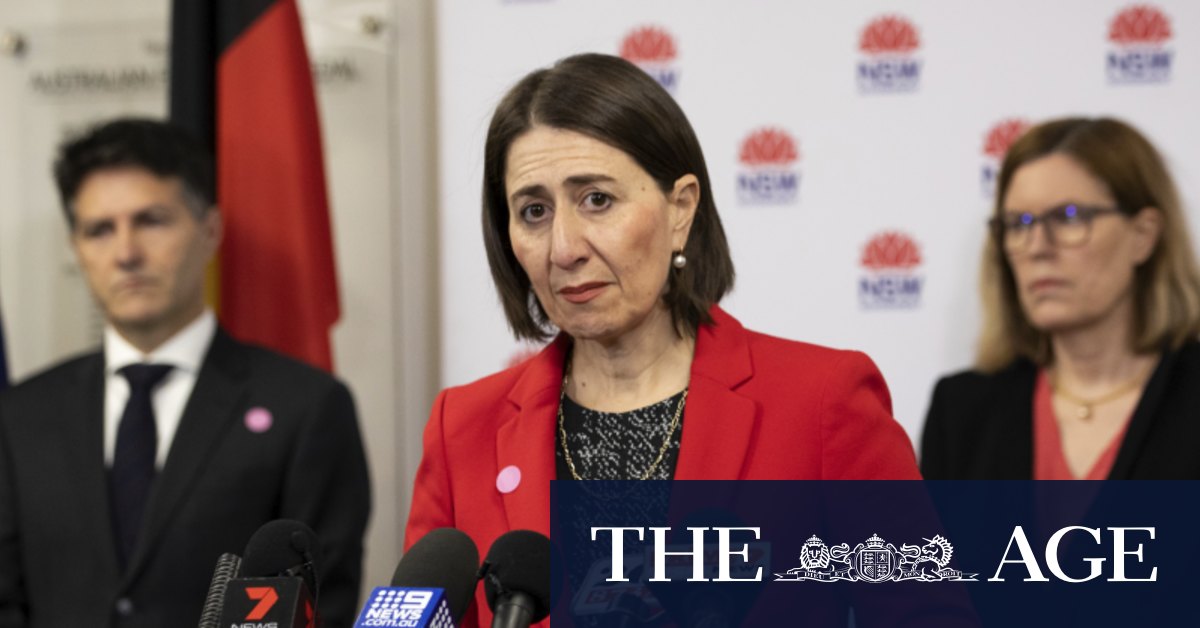 The source of the ninth case remained under investigation yesterday. Friday was the second consecutive day on which NSW Health conducted more than 30,000 coronavirus tests.

Although the NSW numbers were encouraging, authorities remain concerned about the failure of people and businesses to comply with coronavirus rules. NSW Police said they will issue fines in relation to a group of up to 200 who partied with a DJ in bushland near Jindabyne on Friday night, in breach of public health orders.

Asked about ministers’ discussions of a 250-case trigger for new lockdowns, a NSW government spokesperson said: “Suggestions of an arbitrary threshold are ill-informed. NSW was never in lockdown.

Environment Minister Matt Kean, known as the most hawkish cabinet member when it comes to containing the virus, told The Sun-Herald the public was “nervous” and the government needed to take stronger action. He called for tighter limits on the capacity of pubs and clubs.

“The public want to know that we’re doing everything possible to protect their health,” he said. “If there are sections of the economy that are higher risk then we should clamp down on them. A number of my cabinet colleagues agree with me.”

Mr Kean said the threshold mooted by some of his colleagues of 250 cases a day was much too high and a caseload of 20 to 50 cases a day would justify a lockdown.

The Sun-Herald has spoken to other cabinet members who want to take extra preventative action – even though daily case numbers remain low – such as mandating the use of masks in areas with outbreaks. The current NSW advice is that people should wear them if they cannot socially distance.

Customer Service Minister Victor Dominello said the government had to “exhaust all compliance mechanisms first” before contemplating economic restrictions. He said using a mask was “just like putting on a scarf in winter” and people would adjust to it as they adjusted to other measures.

Another minister said there was no good reason to make masks compulsory. “The overwhelming majority of the cabinet still believes we need to keep as much of the state open as possible, and I don’t see that changing,” they said.

Deputy Premier John Barilaro and Treasurer Dominic Perrottet are the cabinet ministers most focused on keeping the state’s economy open. Neither returned calls.

In relation to the bushland party near Lake Jindabyne, COVID-19 Police Operations Commander in NSW, Assistant Commissioner Scott Whyte, said there was “an organised event that took place in a national park where a DJ was present and a significant number of people”.

“All of those people are receiving infringements in relation to their behaviour,” he said. “Every single person who has been identified will be fined.”

In a later statement, NSW Police said there were as many as 200 revellers at the bush doof, but many of them ran into the bush when officers arrived.

Police also attended a house in Auburn on Friday night after noise complaints, where they found about 75 to 100 people “gathered out the front of a party”. A 39-year-old man told police he was hosting a pre-wedding function. Police said they anticipated issuing penalties.

Later that night officers attended a gathering of approximately 50 people in the front yard of a Doonside house, where a wake was taking place. They issued a 44-year-old woman with a $1000 Penalty Infringement Notice.

with Michaela Whitbourn and Julie Power