Breaking News
Home / Federal Politics / Women losing out twice as much from JobKeeper 2.0

Women losing out twice as much from JobKeeper 2.0

admin July 25, 2020 Federal Politics Comments Off on Women losing out twice as much from JobKeeper 2.0 62 Views 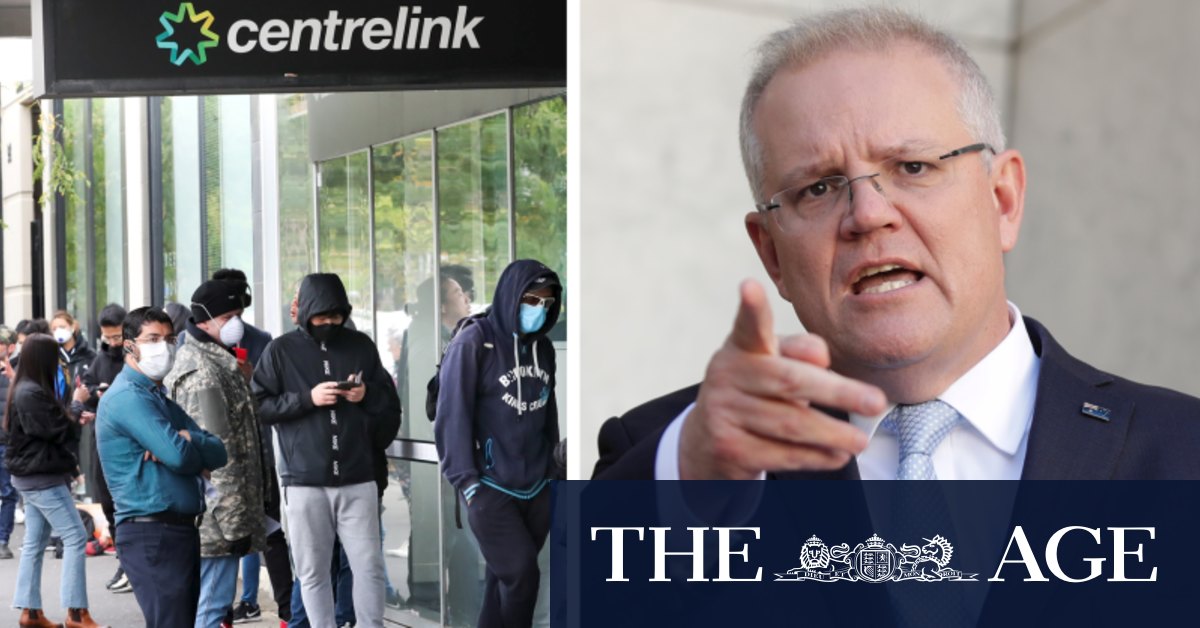 However, those working full-time hours before the pandemic will be paid $1200 from late-September until the end of the year through their businesses at which point this amount will be cut to $1000. For part-time workers, the subsidy will be sliced to $750 until December and $650 for the first three months of the new year.

Greens leader Adam Bandt criticised the decision to cut back the $1500 payments, saying every dollar given to those on lower incomes would help the economic recovery.

The government has changed the rate paid in the $86 billion scheme in part because some workers were getting more under JobKeeper than they were paid before the coronavirus pandemic.

Labor was supportive of tapering the rate and had criticised a flat rate for the same reason.

“I’m outraged Labor has been calling this wasteful spending,” Mr Bandt said. “Women will once again bear the brunt of the coronavirus pandemic.”

Treasury’s review of JobKeeper noted young people were highly represented in part-time and casual jobs and this cohort had been the “primary beneficiaries” of the flat-rate payment. The decline in employment broadly was shown to have disproportionately affected those under 25 years old and women.

Australian Bureau of Statistics data cited in the report, which surveyed 1000 people in June 2020, found of those getting JobKeeper about 50 per cent were paid less than their normal income. A third were on a similar wage while 20 per cent were getting more.

“The gender inequalities in the Australian jobs market have been turbo-charged by the COVID crisis and the government’s lack of specific focus on supporting women to remain in employment,” Ms Waters said, adding there was a need for policies to close the gender pay gap and retain free childcare.

Despite the record spending from the federal government on measures to help workers during the pandemic, the jobless rate was set to rise to 9.25 per cent in the December quarter and economists warned women were bearing the brunt of the economic downturn.

Labor treasury spokesman Jim Chalmers said the recession and the government’s response “have had a substantial impact on many Australians, particularly women”.

He said the impact on women would be a “key consideration” for Labor as the opposition worked through the details of the JobKeeper review.