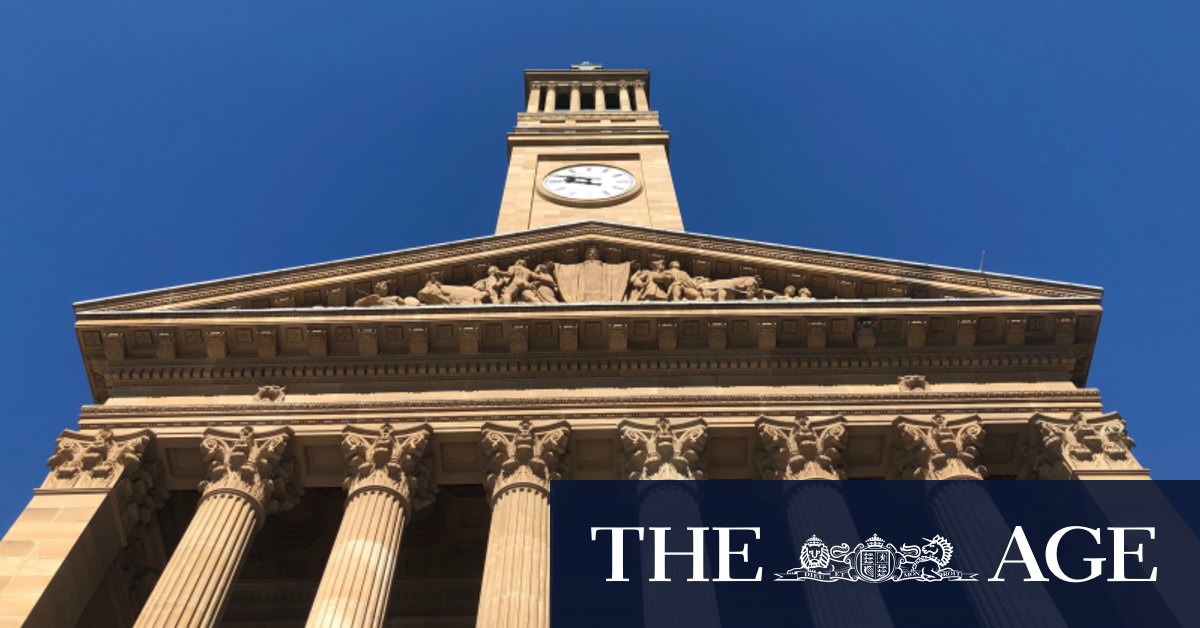 Cr Johnston wrote to Cr Schrinner this week asking him to open the grant program to more community groups.

“These are genuine community groups who contribute much to community life in Brisbane that appear to be arbitrarily excluded from the grants programme,” she wrote.

“I urge you to revise this aspect of the eligibility guidelines as soon as possible to ensure they are fair to all not-for profit organisations in Brisbane.”

An Australian Sports Foundation survey of community sports groups this month found one in four sporting clubs nationally was at risk of shutting down.

In Queensland, 486 out of an estimated 9000 small local sports clubs responded to the survey, which found those clubs needed an average of $15,000 to resume.

Larger community clubs needed about $33,000 to get back to sport, the survey found, higher than the national average.

Labor councillors have welcomed the grant program as a “first step” but say the $3 million is too small a pot for so many community groups struggling with the financial hit from COVID-19.

Deputy opposition leader Kara Cook said if every council lessee applied, they would get about $5000 each to use up the $3 million budget.

She agreed the eligibility requirements should expand to include community groups such as men’s sheds but said the bigger issue was how small the fund was.

A council spokeswoman said the program offered “urgent funding” to help the council’s community-leased facilities recover from the pandemic.

“There are more than 500 community leases in place across council’s assets, including community sporting clubs and arts organisations, and those who are experiencing hardship due to the global coronavirus pandemic are eligible to apply,” she said.

“This specific program is directed towards the hundreds of community groups leasing council facilities but millions of dollars in relief have been offered to Brisbane residents through other relief packages.

“We have waived business fees and charges, frozen rates and always seek to buy local.”

She said the council’s program would “form an important part” of the national response alongside efforts including the stART Grant Program and Return to Play from the state government and the federal government’s JobMaker.

Greens councillor Jonathan Sri (The Gabba) said the council could be providing more financial support to community groups if they cut back on “unnecessary road-widening and intersection-widening projects”.