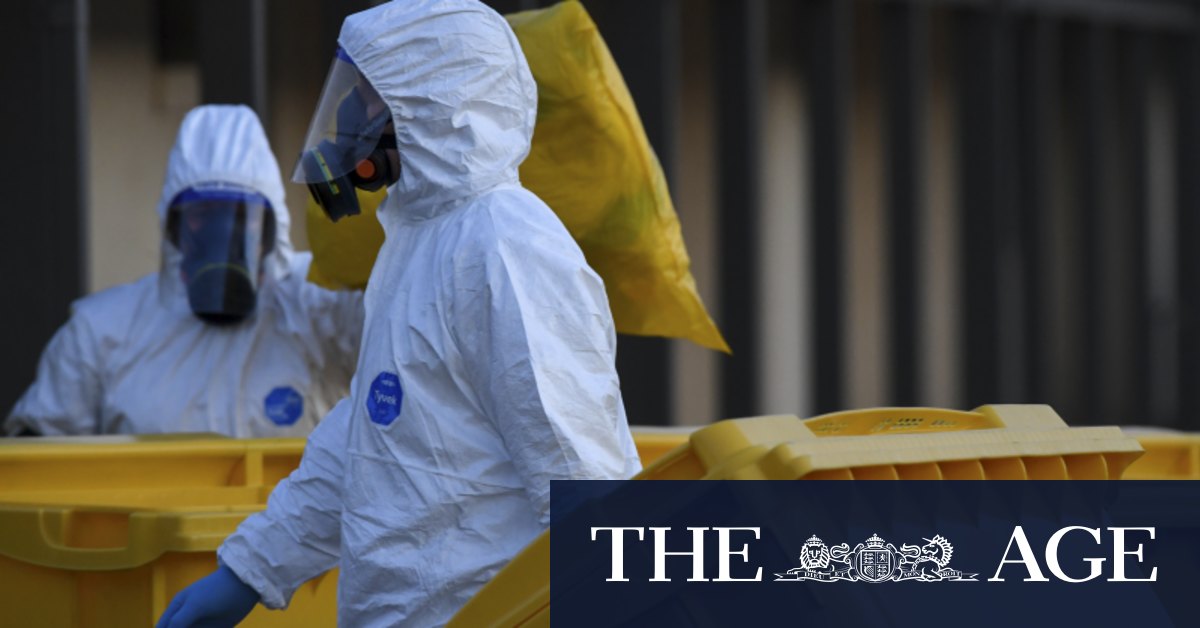 Federal Aged Care Minister Richard Colbeck said details of how aged care employers could access the support funding announced on July 19 would be published “in the coming days.”

Leading Aged Services Australia acting chief advocate Tim Hicks said staff were “still working across multiple centres” as providers struggled to fill rosters after employees were forced into self isolation due to exposure to COVID-19 at work or in the community.

“One of our members, as a result of staff being moved to other services, has 38 shifts they’ve got to fill over a fortnight and they don’t know where they’re going to get them … You can’t leave a shift completely vacant,” he said.

Victorian Opposition leader Michael O’Brien said aged care workers were also “exposing themselves” to the risk of contracting COVID-19 by working in retail and hospitality jobs to supplement their incomes and tougher rules were needed to reduce the risk.

Health authorities reported another 10 Victorians had died from COVID-19 related causes on Sunday – seven of them linked to aged care outbreaks – as the state recorded 459 new infections.

Of about 4233 active cases of COVID-19 in Victoria, 560 are in aged care, with an even number of residents and staff members infected across more than a dozen centres. While the government does not report how many aged care workers are in isolation, sources suggest it is more than 1000.

Extra staffing, of which about 450 workers have been deployed, is only provided to those centres classified as being in an outbreak, which means some providers whose workers are isolating do not have access to the extra staff.

Victorian Premier Daniel Andrews said the state government was “working very closely” with aged care providers, unions and the Commonwealth “to consolidate shifts into single sites”, which would significantly reduce the risk of the virus being transmitted by staff from one setting to another.”

He said aged care staff, including those without symptoms, were also being given vouchers to get tested.

The Victorian government provides a $1500 one-off payment to workers who test positive to COVID-19 or are identified by contact tracers as a close contact, but if they have a runny nose or sore throat they are only eligible for $300 while they wait for results.

Aged care operators are also pushing for a plan to be activated to help them set up standalone facilities where residents who test positive can be moved for treatment, amid reports of Melbourne hospitals turning aged care patients away.

Mr Andrews said it was not always appropriate to transfer aged care residents to hospital and it was up to the treating doctor to decide “whether the aged care facility can appropriately care for” the resident.

Senator Colbeck said Victoria’s existing hospitals remained “the best option to accommodate COVID positive aged care residents, if and when they are transferred from facilities”, a decision that would continue to be made “on a case-by-case basis.”

Federal Opposition aged care spokeswoman Julie Collins said the Morrison government and its aged care regulator should have done more “in the critical weeks leading up to the outbreak of COVID-19 in Victorian nursing homes … to protect older Australians.”

While the Universal Declaration of Human Rights recognises freedom of speech, it is a qualified …