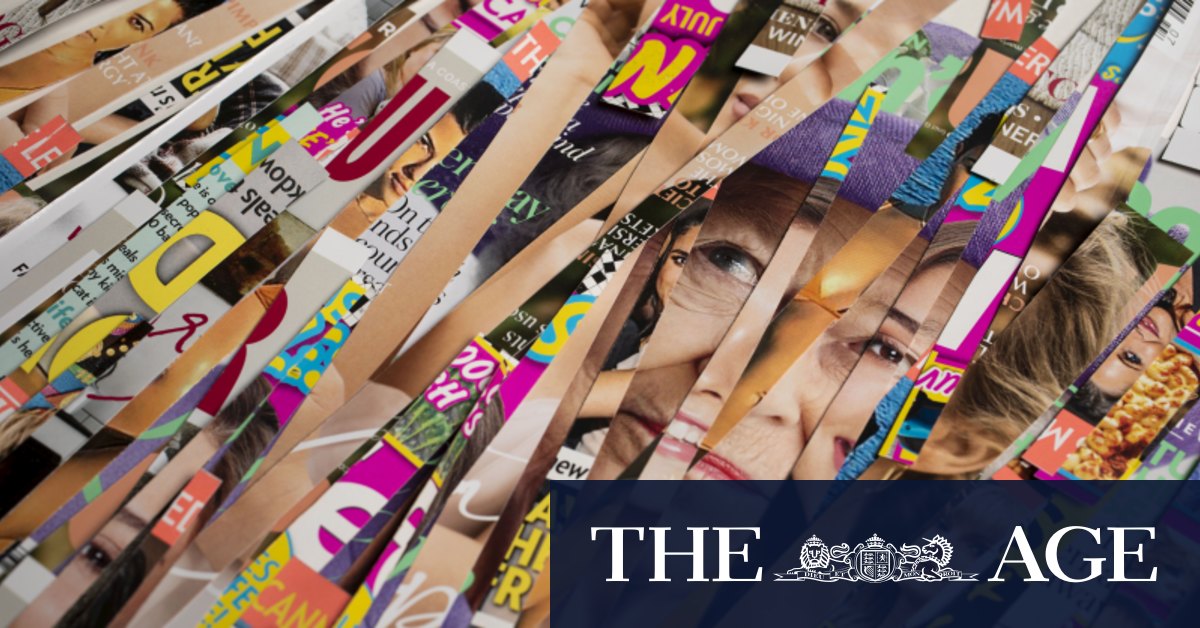 As flagged in the The Sydney Morning Herald and The Age on Saturday, Harper’s Bazaar had just five months left on its existing contract. But sources said Bauer’s licences for Men’s Health and Women’s Health, which are licensed by the wealthy Hearst Family that also owns Harper’s Bazaar, were also expected to expire later this year. The brands were inherited by Bauer went it bought Seven West Media’s magazine arm Pacific Magazines for $40 million earlier this year.

Bauer Media signed a new seven-year deal with Elle, which is licensed by Hearst and owned by Lagardere, but there was a 12-month loophole in the contract allowing the local publisher to exist the deal, which was signed last October. The decision to axe NW is also considered straight-forward, as the magazine had no licensing deal in place and was launched by Australian Consolidated Press, which is now known as Bauer Media. Good Health magazine had not had local staff since 2017 and was being published by Bauer New Zealand. A spokeswoman declined to comment.

Some consider last week’s closures as detrimental to the industry. While most of the brands closed were loss-making, industry insiders have indicated that Harper’s Bazaar and Elle made Bauer popular among luxury advertisers and that removal of these brands – which do not have the same advertisers other magazine titles like Marie Claire and News Corp’s Vogue Australia – will make them rethink where they allocate media spend altogether.

Meanwhile, documents filed to ASIC late on Friday revealed three new officeholders for Bauer Australia – Mercury’s Clark Perkins, Ben Hawter and Joshua Constantinis – while Mr Hill and Mr Stedwell were removed. The publisher is expected to be renamed in the next month, but is unclear whether more titles will be axed as Mercury cements its strategy and management plans.