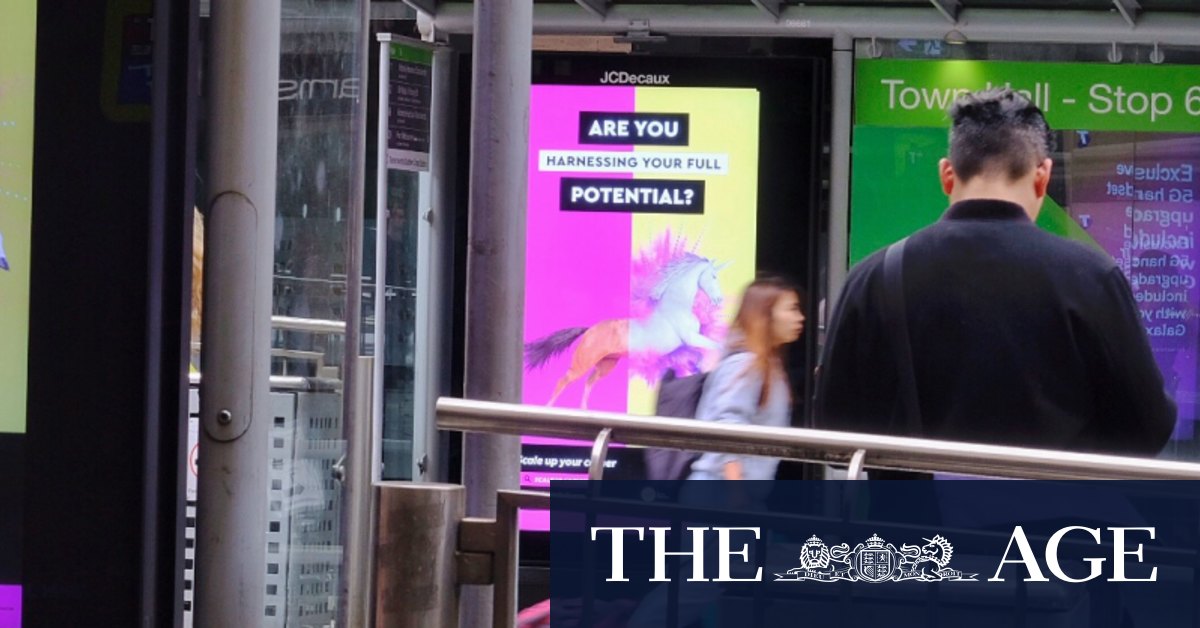 oOh! Media raised capital earlier this year to provided more financial certainty as the pandemic started to spook advertisers. Sources said that the companies were discussing ways to offset the large declines through a rent reduction for the sites they operate or through the removal or reduction of a minimum revenue guarantee, which is typically introduced when a deal is first signed.

One source indicated that the large billboard companies may have guaranteed as much as 85 per cent of their revenue projections in rent. Some contracts have clauses that allow them to reduce the minimum guarantee if the amount of people in an area reduces by a certain percentage, but it is unclear whether this condition is in any of the current contracts between the billboard companies and their landlords.

At the same time, the companies are offering large discounts to advertisers to fill available slots on billboards and give them the most value for money possible. Billboards in Sydney CBD and outer suburbs that typically host six ads are struggling to fill all of the available slots. But some sites – such as oOh! Media’s oOh!media’s 40 x 10 metre billboard at Sydney Airport – have been upgraded.

Airports and public transport are lucrative advertising contracts for billboard companies. According to the 2019 Outdoor Media Association Report, revenue from transport – including airports – was $169.4 million while revenue from street furniture and and the outside of buses and trams was $266.5 million.

JC Decaux business has contracts with Sydney Airport, Yarra Trams, Perth Airport and Sydney Buses. oOh! Media has billboards in areas such as Qantas lounges, outside Sydney airport, Adelaide Airport, Darwin Airport and inside train stations in Sydney and Melbourne. Tenders for Melbourne Airport and Sydney Trains have been taking place during the pandemic and an official decision has not been made. Melbourne is the second largest airport contract in Australia and pre-coronavirus was worth tens of millions each year.

At full year results in February, oOh! Media said it generated $65.9 million from its ‘fly’ category, which is predominantly made up of revenue from Sydney Airport. Revenue from ‘commute’, which is made up of the rail contracts and street furniture previously owned by Adshel before it was bought by oOh!, was $234.8 million. JC Decaux Australia made $37.7 million in revenue from transport in 2018, according to its 2018 financial results filed to the Australian Securities and Investment Commission. But both figures are likely to be significantly smaller this year.

Standard Media Index figures, which report the spend of four of the five major ad agency groups, said that the outdoor advertising market had plummeted 68 per cent in June. By comparison, interim June results show that digital spending is down 37 per cent, while metropolitan radio had fallen 48 per cent. Metropolitan television fell 34 per cent in June, newspaper spending dropped by 49 per cent and spending in magazines plummeted 66 per cent.