CBD Melbourne: Best of frenemies at the ABC

admin July 26, 2020 National News Comments Off on CBD Melbourne: Best of frenemies at the ABC 56 Views 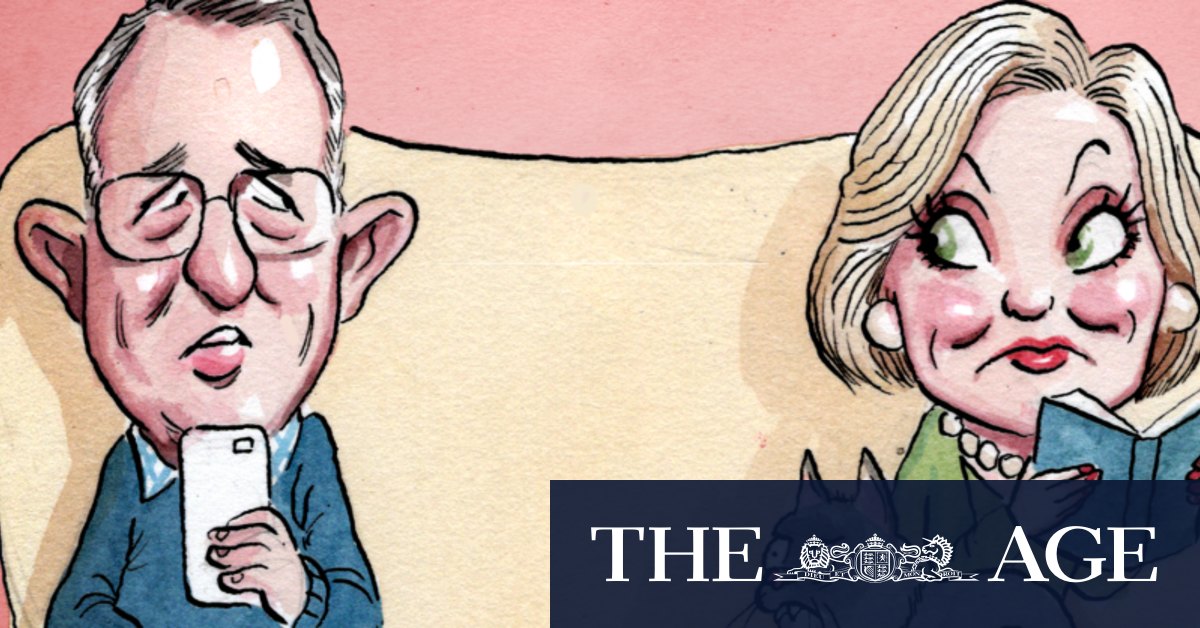 Both sides are keen to downplay tensions, pointing to the chair and minister holding a “perfectly reasonable” telephone conversation recently.

Senate estimates, scheduled for October, where the minister and managing director sit together while senators lob grenades, should be fun. And minister Fletcher has wider difficulties winning over the media industry, with stakeholder wishing for the return of former communications minister Mitch Fifield. As bad as that, huh?

And there’s a battle on another front. The ABC is scrambling to respond to the media regulator ACMA, which on Friday, issued a preliminary finding over flagship program Four Corners’ Murray-Darling coverage. Doesn’t sound promising.

Last week, this column revealed that for many observers, getting the state’s COVID numbers ahead of the official press conference had become the easiest game in town.

We also revealed that the unauthorised release of the numbers – better known as leaking – hadn’t gone unnoticed by Premier Daniel Andrews’ office, who were prepped to try and find the source.

And probably with good reason too, given journalists and broadcasters claim to have the numbers ahead of cabinet members. Heck, 3AW Mornings host Neil Mitchell was even sent the numbers three times in as many minutes. Tight ship!

On Friday, some action was taken. Sources inside the government said three wildly different sets of numbers were released internally ahead of the public announcement.

In war time, it’s known as a blue dye test. Who knows what it’s called in a pandemic but can we suggest it’s a waste of time, given several of the state’s best-known COVID whisperers still got the figures right ahead of time.

The government declined to comment about its spycatcher-inspired sting.

“Our focus is on fighting this deadly virus,” a government spokeswoman said. “Every day we continue to provide an update on the coronavirus situation in Victoria – to ensure all Victorians have the latest information to keep them and their families safe.”

Federal Energy Minister Angus Taylor last week appointed the well-qualified Justin Punch as chairman of the Australian Renewable Energy Agency. His official CV listed him as director of Tasman Environmental Markets and chair of the Karrkad Kanjdji Trust, which supports Indigenous rangers in Arnhem Land. But said CV failed to mention that Punch was a skiing buddy of Taylor’s and donor of $108.55 to the minister’s Pollie Pedal charity effort.

But wait, there’s more. We wrote that the minister was poised to make a bunch of new appointments to the ARENA board and here they are. One caught our eye.

John Hirjee, executive director, resources, energy and infrastructure at ANZ Banking Group has got a gig. So again perfectly qualified. He is described as “an experienced company research analyst”.

Omitted CV line item: the period two years ago he spent in minister Taylor’s office as a senior adviser.

The unceremonious axing of glossy magazines including Elle, Harper’s Bazaar and InStyle, after private equity fund Mercury Capital bought the Bauer/Pacific magazine stable, is not the only upheaval in magazine land.

The doyenne of fashion journalism, Marion Hume, is splitsville with The Australian Financial Review Magazine.“Marion made an enormous contribution to AFR Magazine’s fashion issues, landing interviews with industry giants including Giorgio Armani, Stella McCartney and the late Karl Lagerfeld,” editor Matthew Drummond told CBD. “After 14 years, we’re sorry to see her go and wish her all the best.”

London-based Hume, who arrived in Australia in 1997 for a brief stormy tenure as editor of Vogue Australia, once describing a Morrissey Edmiston outfit as a “Simplicity sewing pattern coded Easy Sew”, has long wanted to increase her commitment to ethical fashion. And while as international fashion editor at the AFR, filing a column a month and four features a year, Hume brought in a lot of advertising to the magazine, these are straitened times for all print media. In September Hume will grace the magazine’s annual fashion edition, and might soon crop up in other titles – providing they can meet the asking price. The writer has been contacting other executives, offering her services for $2 a word.

Brisbane’s heritage bridges a blessing and a burden

Mr Rothwell said early bridges around Brisbane and Queensland were built from timber and steel, …