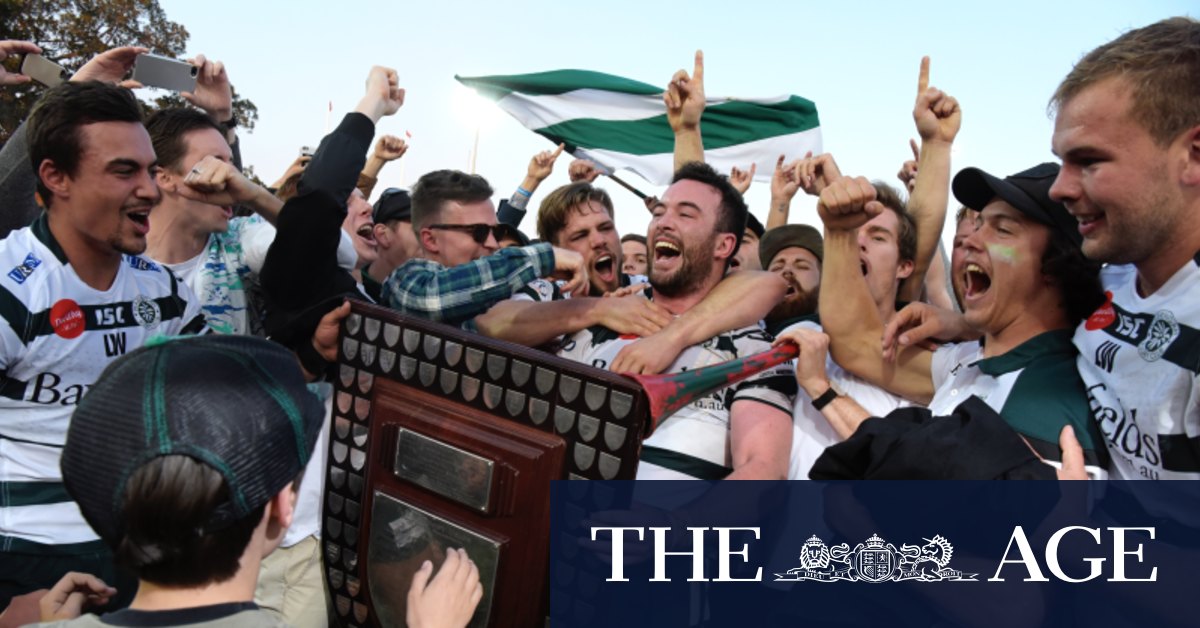 “We do have it in our schedule and would like to try and bring a short-form national club championship at the end of premier (club) rugby next year. So that would be part of our offering to a broadcast partner.

“We do intend to work more closely with that level of the game to try to give it more exposure and close the gap between any potential Super Rugby competition and club rugby.”

It will come as encouraging news that club rugby is still a priority for RA in the post-COVID-19 world. Clarke’s predecessor, Raelene Castle, negotiated with the Sydney and Brisbane clubs to bring their broadcast rights back under the RA umbrella, paying millions to secure the Shute Shield rights from the Fordham Company, with a view to spotlighting club rugby in the code’s landscape.

I’m hopeful … we can move forward with a more equitable partnership-based approach on a potential trans-Tasman competition.

It also comes as negotiations over the future of Super Rugby enter a sensitive period between New Zealand and Australia.

“You’ve seen the position we have taken with our Kiwi colleagues and I’m hopeful that there will be further discussion with them this week to see if we can move forward with a more equitable partnership-based approach on a potential trans-Tasman competition,” he said.

“That being said, we are also exploring alternatives on a domestic front alone, possibly with the inclusion of the Sunwolves, by way of example, and we are moving forward on that basis. And any discussions with potential broadcasters for 2021 are incorporating both of those competition models.”

RA wants to agree a 10-team competition – featuring the five Super Rugby AU teams – with a view to expanding to a 12-team tournament in 2022 and beyond.