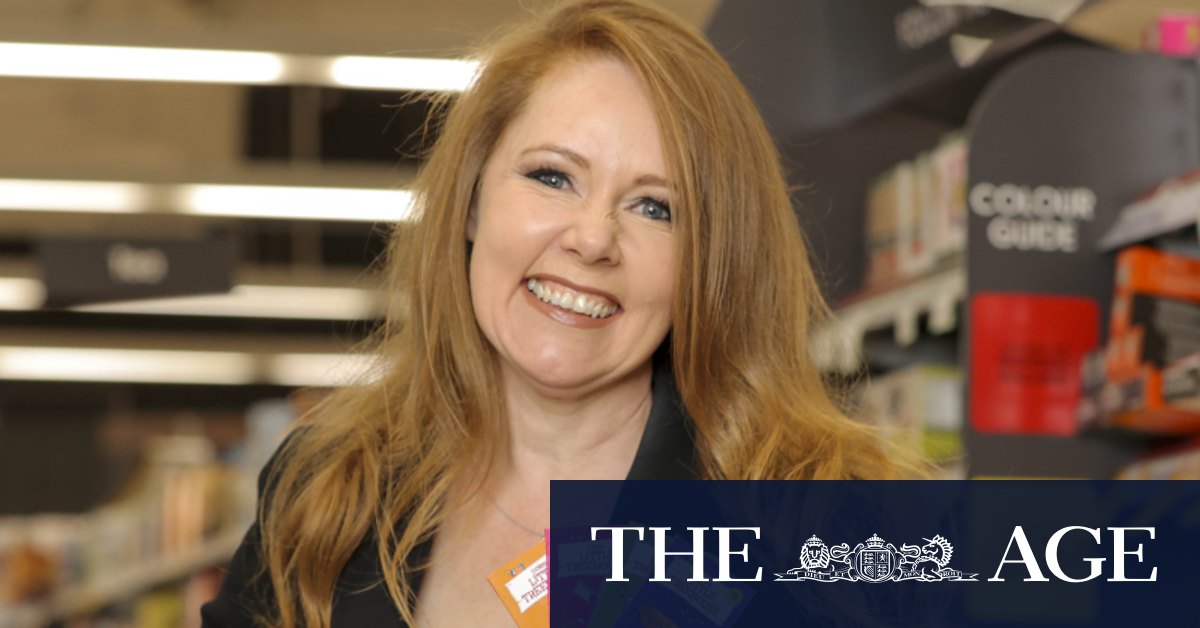 “We’ve really listened, and it was a really key thing in formulating this program,” Ms Ronson said. “We don’t think people will want to recycle the books – we think they’ll want to keep them, but they can recycle them at home if they wish to.”

Ms Ronson said the new campaign had been in the works long before the onset of COVID-19, and despite the pandemic, she believed the timing was “quite good” for a new campaign given the amount of time parents were spending with their children.

Analysts had been concerned shoppers were tiring of the constant collectibles campaigns from major supermarkets, but Ms Ronson said there was no sign of fatigue just yet.

“We’re not seeing any of that so far, but we do constantly look out for it,” she said. “We analyse a lot of data, week to week, month to month, to make sure we’re launching things that really resonate with the customer base.”

Collectible campaigns such as Little Shop were primarily pioneered by Coles in Australia, with the first iteration launching in mid-2018, fuelling one of the supermarket’s best-ever single-quarter sales results.

Woolworths has since followed suit with its Lion King Ooshies campaign, which also helped the supermarket supercharge its sales, and most recently, its eco-friendly Discovery Garden promotion, which offered customer free herbs and flowers to plant.

However, with UBS analysts predicting Australia’s supermarket sector to have COVID-inflated sales through much of the 2021 financial year, the impact of Coles’ new collectibles could be far more muted this time.

Ms Ronson said customers could expect more varied and diverse forms of collectibles campaigns into the future, with promotions such as Little Shop likely to appear less often.

“There’s a lot of these collectible-type campaigns to look to around the world, and we’re constantly drawing inspiration from overseas,” she said. “We should be doing those sorts of things to make sure we’re constantly raising the bar with our own customer base.”