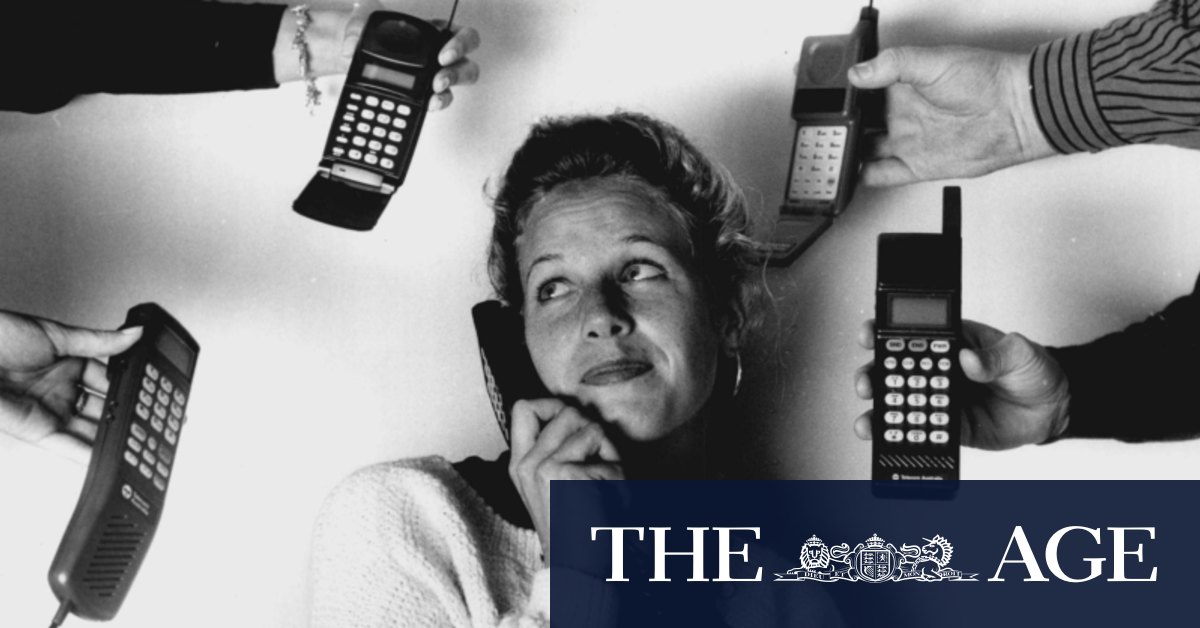 The department noted that fixed and mobile phone plans had moved towards unlimited overall call value, with local and long distance calls no longer charged separately, “raising the question of whether there is an ongoing need for a formal regulatory obligation for an untimed local call”.

According to the paper, 96 per cent of post-paid mobile plans offer unlimited calls and text messages. And voice calls are increasingly included in fixed broadband bundles.

The abolition of the untimed call obligation would be welcomed by telcos, that regard it as an increasingly irrelevant imposition. But it might trigger concerns for older Australians who are still more reliant on their conventional connections.

The paper also questioned the “pre-selection” obligation under which budget-conscious consumers can nominate different providers for local, long distance and international calls on landlines. Use of pre-selection has become rare because landline phone plans have changed, mobiles have become more popular and internet-based voice and messaging services have advanced.

While questioning the need for some obligations, the department backed the ongoing relevance of others, including free access to emergency call services and number portability.

Communications Minister Paul Fletcher said many of the regulations had been in place since the 1980s or longer and it made sense to look at their relevance.

“I think potentially there will be some out of this we might decide there is no longer a case for. Preselection, for example. But even if we decided that, you have to think about what to do about it. You could phase it out and grandfather existing arrangements,” he said.

Mr Fletcher said he did not have settled views on the proposals and would be paying close attention to community responses.

“Take untimed calls. If we got people coming back and saying it was really important, for example older people or people in rural and regional Australia … We might very well say, okay it is a big deal and make no change,” he said.