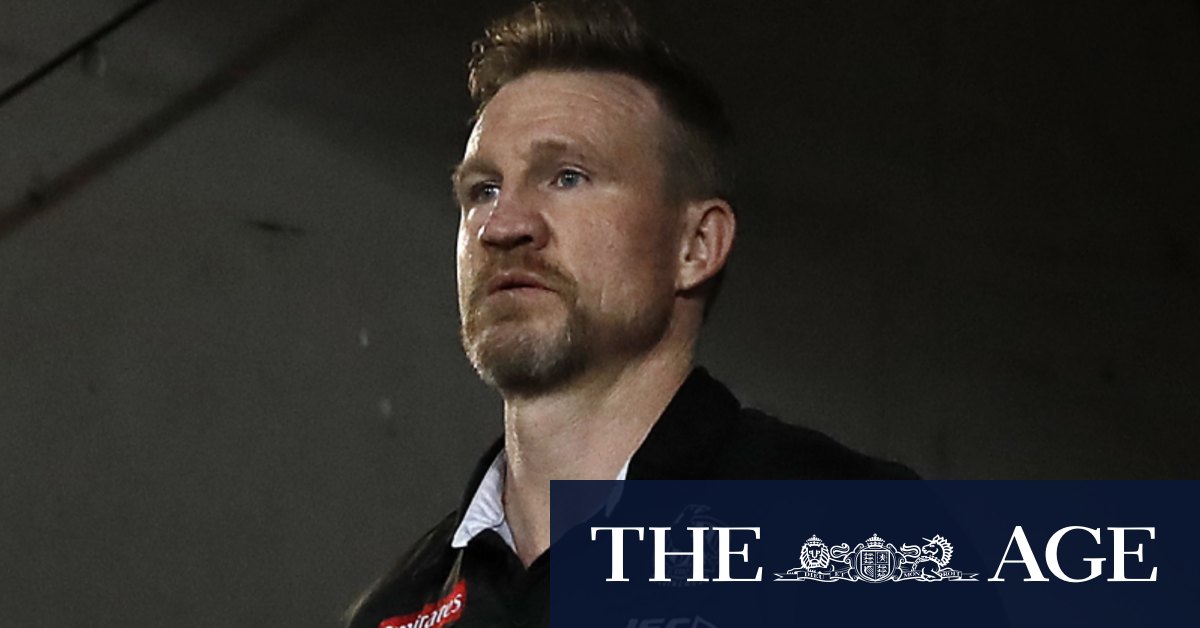 Buckley likened his side’s performance after quarter-time to the basketball team that spent years losing to the Harlem Globetrotters.

“I commented in the box, we played our Washington Generals role really well today to the West Coast Globetrotters,” he said.

“They looked like they grew in confidence and in dare. They were really clean in everything they did and we were the opposite.

“It looked like we were out there to be the opposition to a side that had all the tricks, being clean inside, hard inside, effective with their offence, really good with their ‘D’.

“Everything that they were, we weren’t today.”

The teams in the Perth hub had their quarantine restrictions yesterday, but Buckley said not much would change for them in the resort they are based in.

The extraordinary season they are experiencing takes another turn after next week with the games played with shorter breaks.

“We are all accountable to that performance, but we won’t dwell on it. We want to be more like Collingwood and less like that was,” Buckley said.

Pendlebury will have a scan on his quad before he can be cleared for the game against the Dockers. Sidebottom, who was suspended for four games for breaching the AFL’s quarantine restrictions in Melbourne, played a practice match against the Eagles extra players on Sunday.

West Coast coach Adam Simpson feels his side has recovered from the loss of identity that hit his side while they were in the Queensland hub.

And after a fourth straight win, he feels they are ready to compete with any side.

The Eagles have shrugged off the three consecutive losses earlier in the season, to the Gold Coast, Brisbane and Port Adelaide, to push into fourth spot on the ladder.

Not that those three losses now look that bad, with the Power and Lions taking up first and second on the ladder, respectively, and the Suns playing good footy.

But Simpson said the Eagles identified that something needed to change.

“We were really concerned after the three losses, not with personnel, but the system. The identity of our side was well off,” he said.

“Our players took ownership. They stepped up and are playing a distinct brand.

“I don’t know where we are at in the competition, but I feel like we’ve caught up. Right now I feel we’re ready to compete with anyone.

“We have been building for a few weeks.”

The Eagles will play at least their next three games at home, at Optus Stadium, starting with a clash against Geelong on Saturday.

They hope to have Jeremy McGovern back, who was a late withdrawal for the game against the Pies due to a thumb injury.

Luke Shuey appeared to get through the game OK, having missed only two weeks due to a hamstring injury. He dislocated his finger during Sunday’s match, but it popped back into place and he was able to continue.