Rugby to re-sign Wallabies bolter Wright as Suaalii slips away 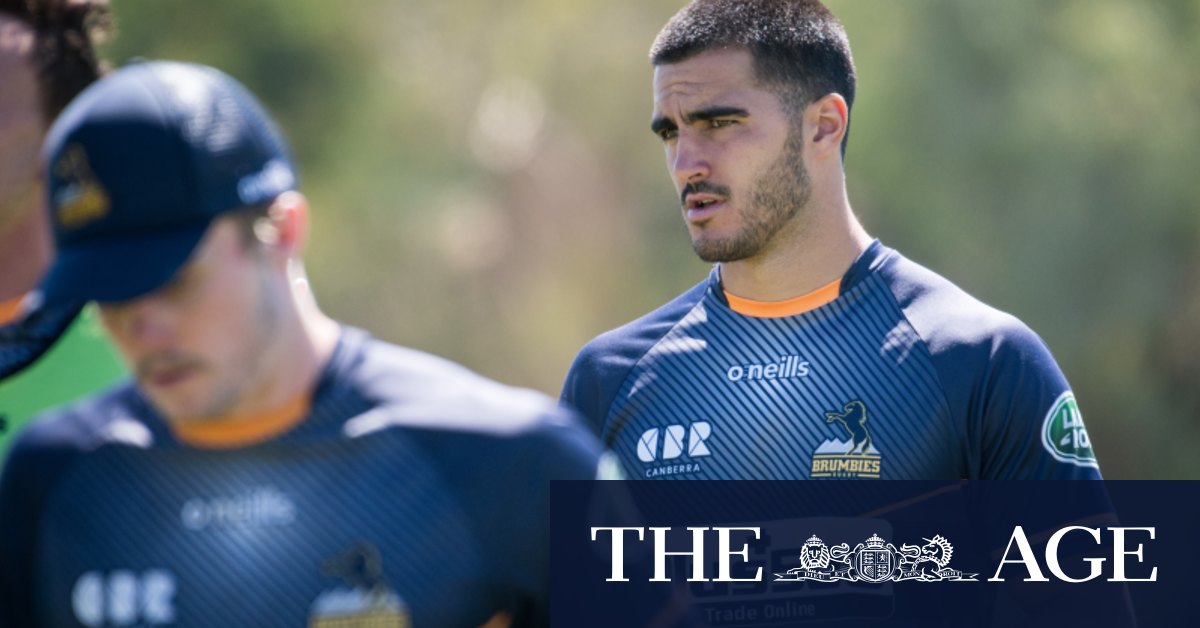 But with RA boss Rob Clarke lifting the game-wide contracting freeze last Monday, talks have resumed and the 15-player code is confident it can fend off interest from his former NRL club.

It is a rare bit of good news for rugby, which was rocked last week by a damaging burst of publicity around its efforts to retain Suaalii, the Year 11 King’s School student described by Wallaby Rod Kafer as a “once-in-a-generation” talent.

RA officials continued to rubbish a report claiming it had offered the teenager $3 million to turn his back on a $1.5 million offer to sign with South Sydney on his 17th birthday, which is on Friday.

High-ranking executives indicated the reports were grossly wide of the mark on duration and value. Sources told the Herald RA sent Suaalii’s family an 18-month contract offer last Friday, encompassing the rest of this season and next year.

Its value was little more than a 10th of the speculated $3 million but would give Suaalii the opportunity to play Super Rugby with the Waratahs, potentially train with Rennie’s Wallabies and then play a role in Australia’s Olympics campaign in sevens at the rescheduled Tokyo Games next August.

As the Herald reported last week, it will be funded from the soon-to-be-launched Emerging Wallabies fund, part of the Australian Rugby Foundation, and not from the game’s general player contracting budget.

Whether any of that comes to fruition is now under a cloud after days of intense publicity and attempts to conflate game-wide pay cuts and sackings with the pursuit of the 195 centimetre, 102 kilogram Australian Schools winger.

McKellar, who personally lured Wright back from the NRL on a two-year deal in 2018, said he felt sorry for Suaalii.

“I’ve never met the kid, but I’ve seen him play and [Brumbies assistant coach] Pete Hewat coached him in the Aussie Schools side last year, and I just feel for the kid and the family to be honest,” he said.

“We’ve got to take into account his welfare. He’s a 16-year-old boy all of a sudden getting a whole lot of pressure and stress placed on him, just because he’s been blessed with this extraordinary talent and these gifts as an athlete.

“I [hope] people don’t turn on him because, whether he plays rugby or rugby league he has enormous talent, but the other thing is he’s got a whole lot of hard work in front of him. Talent will only get him so far.”

The other star of Hewat’s Australian Schools side last year was Koula, the explosive, power version of Suaalii’s rangy, aerially gifted outside back.

RA was intent on signing the Newington College Year 12 student but lost its chance, with Koula opting to stay with Manly – where he plays SG Ball – on a two-year deal with a third-year option.

Wright made a similar choice after taking up both codes at the age of five. Chased by the Aussie Sevens program and four NRL clubs, he signed with the Sea Eagles straight out of St Joseph’s College and made his first grade debut in 2018, playing five games.

But he returned to rugby when the Brumbies offered him a shot at a long-held dream of wearing the Wallabies jersey. Two seasons in and after a move to the wing, he looks set to achieve the goal, with McKellar likening him to Chiefs back – and another Rennie product – Damian McKenzie.

“He’s the sort of player Dave Rennie likes,” McKellar said. “His footwork, speed and acceleration mean he can beat defenders one-on-one but he can also position support players well and he can kick well and he backs himself in, and he’s a really good defender.

“He’s just a natural try scorer, he can sniff it out. He’s one of those players who, if you’re defending them one-on-one and you’re a tight forward, you’re hoping they pass the ball.”