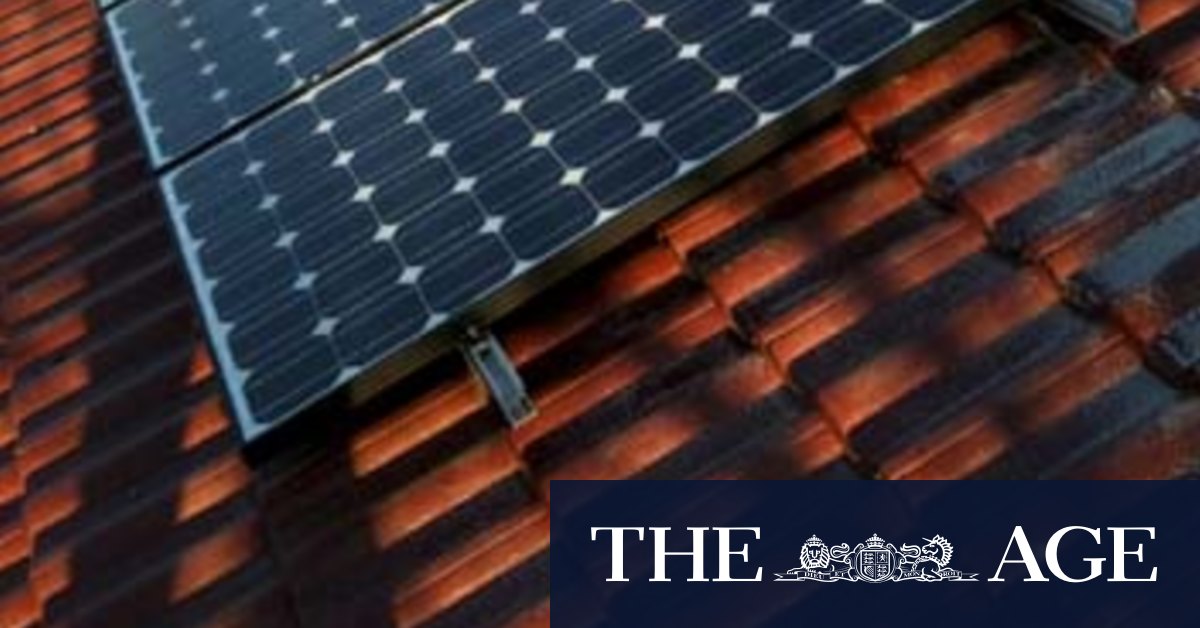 Solar Victoria, the state government’s solar retailer, said if the total system cost less than $3700, there would be no upfront costs to new installations.

Households that earn a combined taxable income of more than $180,000, whose home is valued at more than $3 million are not eligible to apply.

The announcement comes as recent Climate Council research suggested thousands of jobs could be created in large-scale renewable energy schemes to tackle steep job losses expected during the COVID-19 pandemic.

The report was the latest in a wave of research calling for government stimulus to focus on renewables, and was informed by current proposals from around the world, including the European Green Deal.

Ms D’Ambrosio said it was good news for renters, whose ability to participate in solar programs was limited because they didn’t own homes and couldn’t make the modifications on their own.

“We know renters often dream of the chance to cut their energy costs and this expansion will help thousands more get that chance,” Ms D’Ambrosio said.

“Not owning your own home shouldn’t stop you from having access to cheaper, cleaner solar energy.”

The loan is required to be repaid over the course of four years.