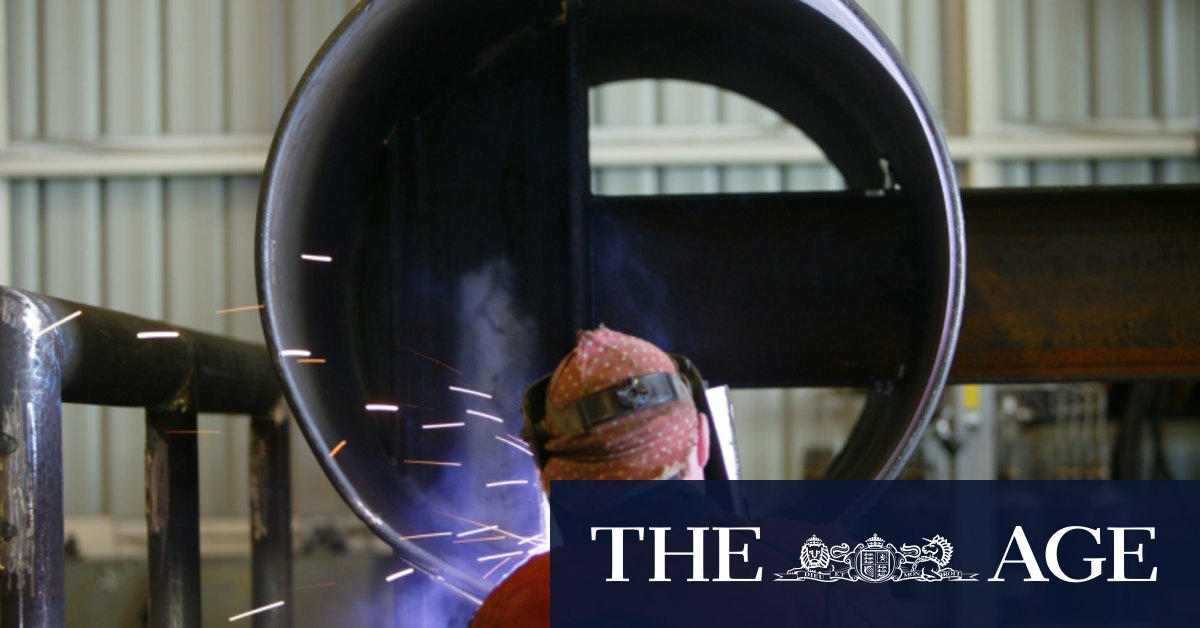 Paul Bastian, national secretary of the Australian Manufacturing Workers Union, which commissioned the report, said if Australia could produce as much as it exported it would create 400,000 direct jobs.

While admitting the goal was ambitious, he said Australia was not getting its “fair share” of the value of its resources and agricultural products if it shipped them offshore without turning them into more valuable products.

The union wants the government to commit to buying more local products and support industries where Australia has competitive advantages such as food and agriculture, energy and renewables and medical equipment.

“It’s great to see the unions acknowledging what I have long said, which is we can’t be all things to all people and need to play to our strengths,” Ms Andrews said.

In 2017, the Morrison government changed tender rules for government contracts worth more than $4 million to require an assessment of what would benefit the wider community.

Ms Andrews said government procurement was an “important tool to support Australian manufacturers but we must not advocate for a return to protectionism”.

“Australian manufacturers benefit greatly from our free-trade agreements and we need to ensure there are markets for our businesses to sell the things that they are making,” she said.

Australia overall runs a trade surplus, meaning it exports more than it imports, largely on the back of its resources sector.

The government is examining ways to revitalise Australia’s manufacturing base through the National Coronavirus Co-ordination Commission, which has not yet released its report.

Labor industry spokesman Brendan O’Connor said the pandemic had shown Australia’s economy was vulnerable to external shocks and advocated for greater manufacturing as a way to cushion the shock.