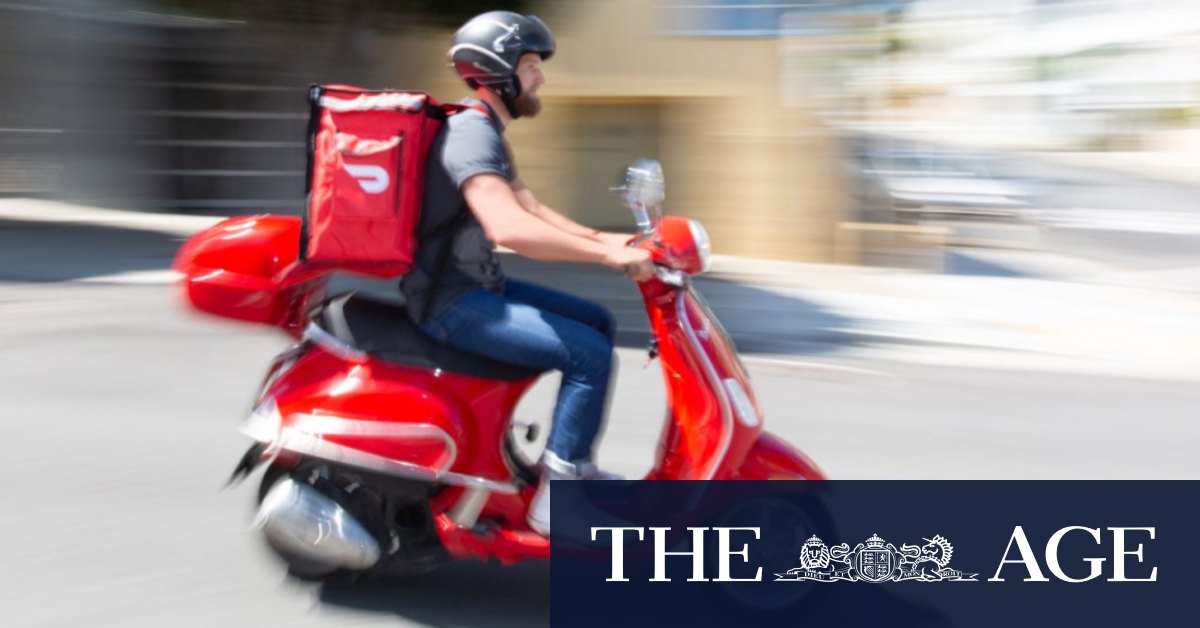 DoorDash, the largest food delivery platform in the United States, launched in Melbourne, Sydney and Brisbane last year. It would not disclose how many workers were covered by the deal.

“We are now discussing with them a potential charter … about the way we try and move standards in DoorDash and across the industry,” Mr Kaine said. “This is a good step in trust.”

DoorDash’s US-based global head of public policy, Max Rettig, said the company was committed to continuing discussions with the union following Tuesday’s agreement, which is limited to five measures around the coronavirus. “It’s very much our hope that we will not halt conversations with the TWU now but that this provides really a springboard” for collaboration, he said.

Mr Rettig said DoorDash believed employment laws had failed to keep up with the reality of flexible work.

Gig economy workers often work for multiple companies and kept their own schedules but are subject to more control from the digital platforms that pay them than more traditional contractors such as tradespeople.

Mr Kaine said the unions recognised that gig economy work was here to stay and wanted to improve the industry.

The Victorian Labor government has signalled it is prepared to go it alone on regulating the gig economy, arguing workers in the system do not have access to the same pay and protections as others.