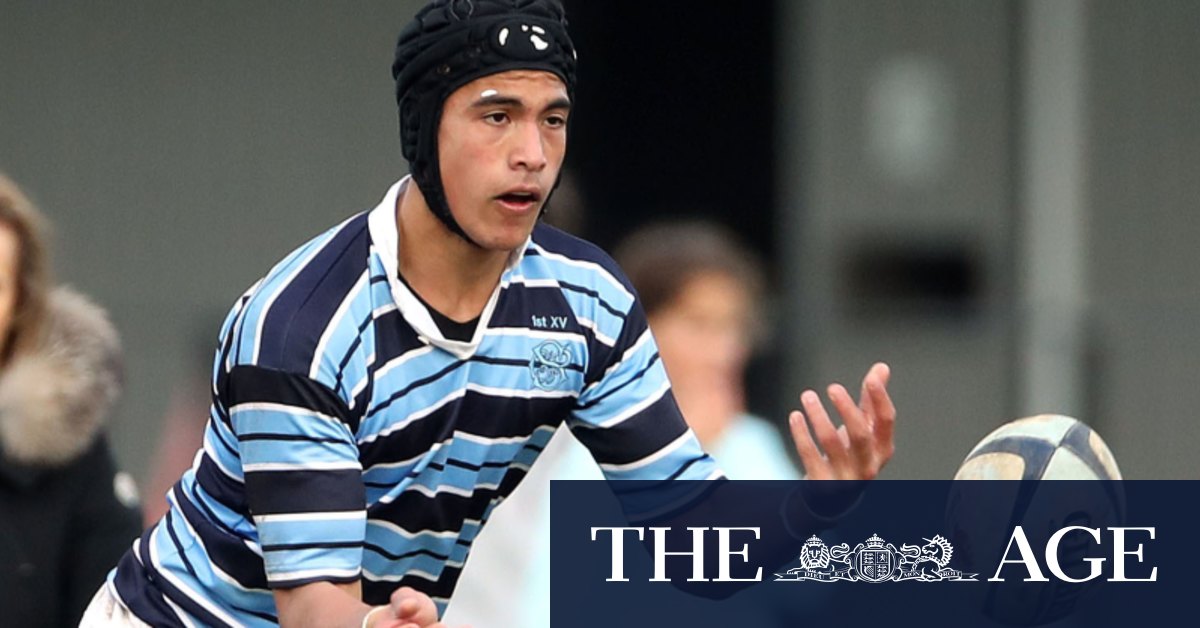 As of Monday evening, RA had not heard from Suaalii’s representatives regarding the offer.

The pressure on Suaalii and his family has been massive since news broke that Souths were facing a fight from RA for his signature, particularly given the emergence of the dubious $3 million figure, which continues to be reported.

RA fears the Suaalii family has been spooked by the coverage.

The ARF was set to bankroll the contract through the soon-to-be-launched Emerging Wallabies Program, meaning Suaalii’s salary wouldn’t come out of RA’s bottom line.

Speaking on Monday, Murphy told the Herald: “I think Souths have played a really nasty play from my reading of it. Rugby has been pretty mature and pretty thorough and kept the athlete front of mind all the way through this. I think rugby has played a very good hand in this.

“I feel sorry for Suaalii massively. He’s torn. We want him but we’ve got so much to offer him apart from the $300,000 or wherever he lands on his contract with RA.

“If I was a young 16-year-old kid, I’d be all over it like a rash because you have these other options, whereas the other codes don’t. That’s our competitive difference.”

Murphy believes the Suaalii situation had changed the conversation for rugby.

Murphy made it clear the Emerging Wallabies Program was not a “fighting fund”, as that suggested cash is being thrown at precocious juniors from any code.

It is more about retaining young players already in the system, who have been carefully selected by RA’s donor-funded high-performance unit.

Murphy estimates $500,000 could be raised each year from wealthy donors. If requested by the likes of director of rugby Scott Johnson, the money could be allocated wherever it was needed.

For example, if RA wanted to pay 10 up-and-coming stars $50,000 a year as either top-ups or their whole salaries, the ARF would assist.

The foundation understands other codes have more financial resources but Murphy believes the overall package rugby offers can sway some to remain in the game.

“We’re just not going to compete on financial dollars with other codes,” Murphy said. “The greater funds we’ve got we’re able to be semi-competitive. We’ve not wanted it to be wholly and solely about dollars. It’s not necessarily about attracting players to rugby, it’s about protecting those players who are in our pathway systems whether they’ve come through under-16s, under-18s and schoolboys or under-20s.

“Each year we lose a high percentage of our talented players to other codes and we believe the Emerging Wallabies Program will go a long way to address this issue.”

Entry-rate donations normally start at $50,000. Contributors are given the chance to mentor players through regular catch-ups.

Previous 1000 families facing eviction as wetlands make room for garden city
Next Hands off: Blues’ plea for Cripps to be protected