Researchers take head and neck cancer by the throat 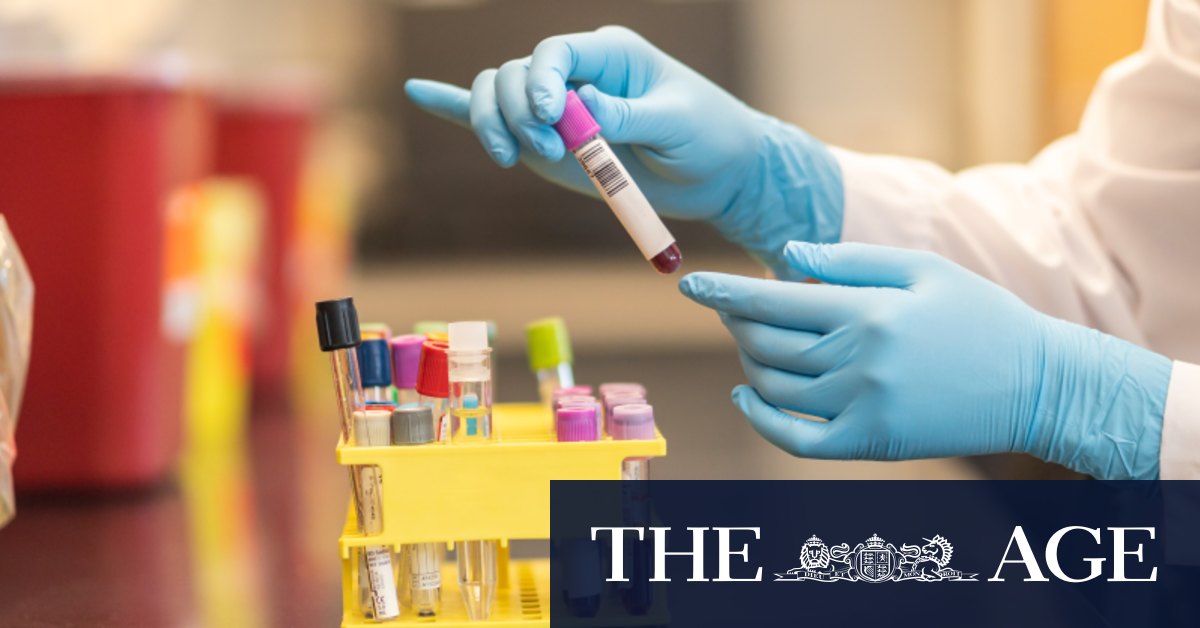 “Everybody has been trying to make immunotherapies that target those two antigens, but what we have found is that while those two are important, we were ignoring some of the other antigens,” Professor Khanna said.

“We took immune cells out of our patients and effectively asked them what they could “see” other than [the two proteins] E6 and E7, and actually they could see others.”

The study analysed immune cells taken from 66 oropharyngeal cancer patients at the Royal Brisbane and Women’s Hospital and the Princess Alexandra Hospital.

Co-lead author Professor Sandro Porceddu, the director of radiation oncology research at the Princess Alexandra Hospital, said they were now developing new therapies based on the research.

“We’re already working on developing better killer T-cell immunotherapies that recognise all, or a combination, of these proteins,” Professor Porceddu said.

At present the cancer is treated with a combination of chemotherapy and radiation therapy, however it is hoped an effective immunotherapy will eventually become the standard treatment.

Oropharyngeal cancers are the sixth most common type of cancer worldwide, with US actor Michael Douglas diagnosed with stage four oral cancer in 2010, before going into remission after aggressive radiation treatment and chemotherapy.

Douglas credited HPV for his cancer but later said he was a heavy smoker and drinker, which also increase the risk of developing the disease.

In Queensland the incidence rate for the cancer type has increased by 162 per cent in men and 40 per cent in women over a 15-year period, according to data from the Cancer Alliance Queensland.

That is despite the development of the HPV vaccine from Professor Ian Frazer and his team at the University of Queensland in the early 2000s.

However, experts warn the impact of widespread immunisation programs for HPV will not be felt for decades.

The research has been published in the Journal of Experimental Medicine.