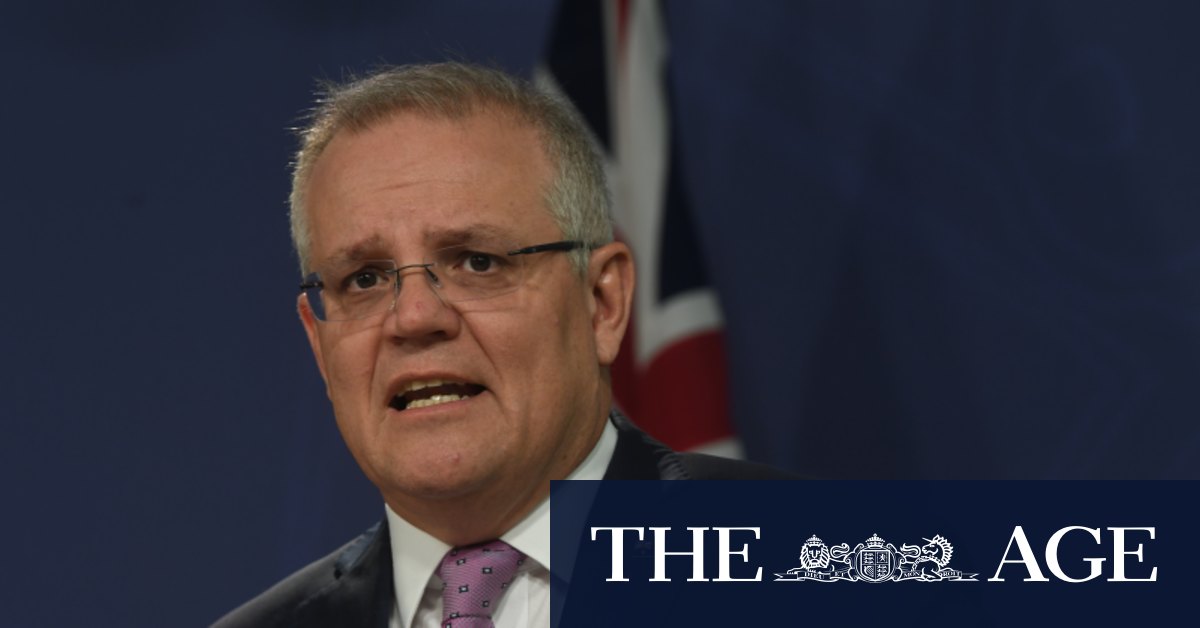 There are signs, however, of Morrison’s government reverting to type. His government is intent upon winding up JobKeeper and slashing JobSeeker payments, despite a severe recession, rising unemployment, and rampant underemployment. About 3.5 million Australians currently rely on the former payment; 1.6 million subsist on the latter.

Last Friday, Treasurer Josh Frydenberg flirted with danger in signalling his desire to emulate the radical free-market agenda of Margaret Thatcher and Ronald Reagan, whose governments respectively transformed Britain and America in the 1980s.

Thatcher, in particular, is an odd choice of ideological hero. Her Tory government’s neoliberal agenda created serious social division. And if COVID has taught us anything it is this: we will neither suppress this deadly virus, minimise deaths and suffering, nor rebuild our economy and restore millions of jobs without co-operating with, or relying on, our fellow Australians. There is such a thing as society.

The Morrison government’s “take the credit/deflect blame’ shtick is wearing thin. After all, the Commonwealth has ultimate responsibility for Australia’s border security – spelt out in the constitution, Quarantine Act (1908) and Biosecurity Act (2015).

A global pandemic ought to have demanded hyper-stringent oversight of returning citizens – especially once COVID became a ‘known event’ – and a far lengthier period of quarantine. Divisive rhetoric aside, Morrison’s political hero, John Howard, was right to assert in 2001 that “we decide who comes to this country and the circumstances in which they come”. It begs the question, however: why didn’t this rule apply to infected returnees or stopping that one, all-important boat?

Then there is private aged care – unquestionably the regulatory domain of the Commonwealth. The crisis playing out in the sector is the direct result of operators prioritising profits ahead of health and safety – of elderly residents and staff. Here and across our economy the chickens of insecure employment have come home to roost. Possibly contagious casual workers are going to work because, in the absence of sick leave, they believe there is no other choice for their families. COVID is many things, yet with workplace transmissions accounting for 80 per cent of all cases, this pandemic is a workplace virus, hurting the poor, especially migrants.

Again, this is a Commonwealth responsibility. It is jarring to hear Frydenberg talk up workplace deregulation as “first cab off the rank”, while the health and economic imperative of paid pandemic leave for isolating workers sits in the too hard basket. By contrast, the Victorian government is providing payments to insecurely employed workers forced to self-quarantine after testing positive for COVID or close contacts of a confirmed case, and workers awaiting results without access to paid leave.

Australians struck a pandemic bargain with Scott Morrison’s government. We placed our trust in leaders and medical authorities. A few miscreants aside, we accepted restrictions to our personal liberty and freedom. We upheld the primacy of protecting human life, triggering our first recession in 30 years and catastrophic job losses.

The federal government must honour its bargain to protect us, both in terms of ongoing health risks and economic wellbeing. The bucks stop with the PM.

Ultimately there is no dodging 1 million plus unemployed Australians, or millions more defined as underemployed or underutilised, subsisting on payments the government plans to shelve in the midst of a once-in-a-century ongoing pandemic. Employed or unemployed, fans of Thatcher or not, these Australians vote.

Nick Dyrenfurth is the executive director of the John Curtin Research Centre.