‘Weight of money’: Perpetual goes global in $465m US deal

admin 1 week ago Business Comments Off on ‘Weight of money’: Perpetual goes global in $465m US deal 7 Views 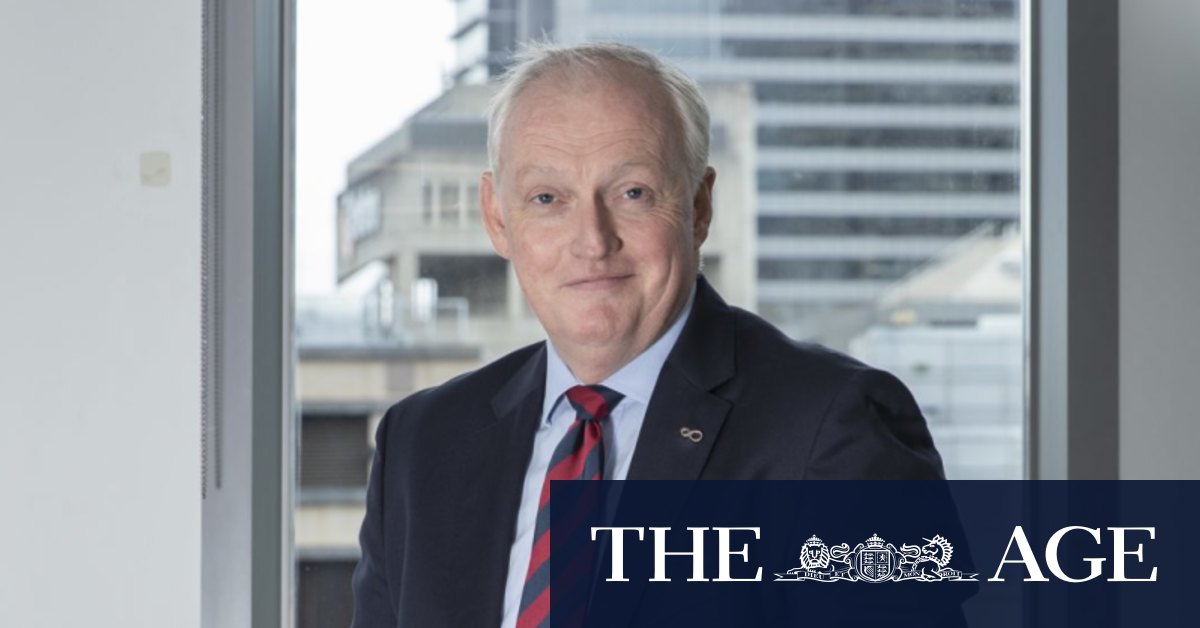 Mr Adams said Perpetual was attracted to Barrow Hanley’s investment capability, noting that Australian investors had increasingly been looking to invest in overseas assets over the last two decades and the trend would continue. Against this backdrop, he said the deal would allow Perpetual to offer clients more investment options, while also giving it access to the world’s biggest market in the US.

“It’s all global. That’s where the weight of money is trending to, allocations are getting bigger and bigger. Australia’s capital markets are not deep enough to provide the capacity for a burgeoning compulsory pension system like we have, and that’s one of the key drivers, as is exposure to more investment opportunity,” he said in an interview.

“I just strongly felt that Perpetual needed to participate more in things outside of Australia.”

Senior investment officer at shareholder Argo Investments, Andy Forster, said overseas expansion made sense for Perpetual, and other investment strategies such as emerging markets would have better growth prospects than Australian equities.

But while the deal will give Perpetual greater geographic diversity, he noted there had been some pressure on US active managers, and that Barrow Hanley had lost a mandate from funds giant Vanguard.

“They’ve gone and bought another value manager… are they doubling down on value?” Mr Forster said.

Mr Adams said some of the challenges facing value managers may have allowed Perpetual to get a better price in the deal, but he also argued there were “green shoots” for the sector.

“We’re not trying to be geniuses and say we’re ringing the bell for growth and saying now it’s time for value. What I can say is there’s some positive signs,” he said.

Macquarie analyst Brendan Carrig noted the deal was expected to result in a lift in earnings per share of at least 20 per cent, but said the key would be to retain funds under management, noting value strategies had been “under pressure in recent years.”

Perpetual, which had its shares in a trading halt, plans to issue up to $225 million in new shares through an institutional placement at a price of $30.30. It is also raising up to $40 million through a share placement plan for retail shareholders.

Perpetual also provided its full year profit guidance on Monday, saying it expected a statutory profit of $82 million, and underlying profit after tax of $93.5 million. Mr Carrig said this was about 3 per cent below market expectations.

The fund manager said it would pay a dividend of 80 to 100 per cent of net profit after tax for this year but its dividend policy would be changed in the longer term as a result of the deal.

Less than half of vocational loans would be repaid, research shows

The researchers found that overall, just over half (53 per cent) of all VET certificate …