admin July 27, 2020 Latest News Comments Off on Why I read the riot act to my chemist (snake oil merchant) 63 Views 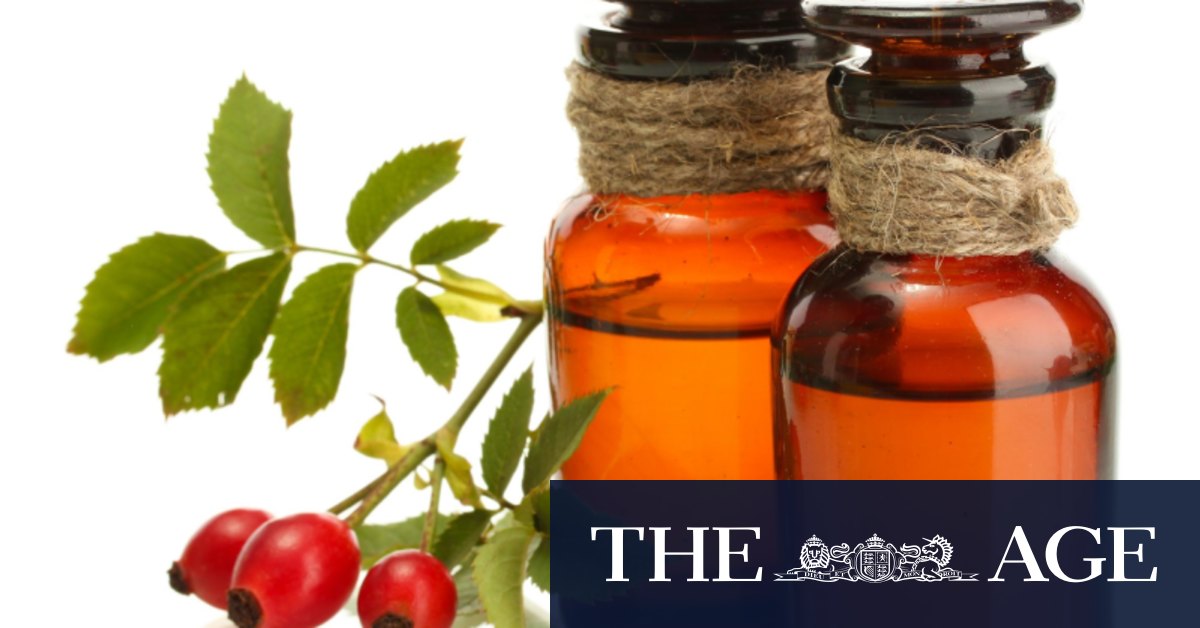 At the chemist the other day, I had to step around a pop-up display trap set for innocent shoppers, selling magic. Expensive magic. “Naturopathy”: iridology, homeopathy, kinesiology …

I tried to ignore it but the “alternative medicine” merchants targeted a customer who did not appear prosperous, seeking a chunk of what money she had, for … what exactly? A box of nothing at all.

If they accosted pensioners buying the cheapest tinned tuna and sold them magical “alternative food” that was really cardboard, you’d say they were pretty reprehensible.

Why would a pharmacist allow this? For the same reason I have to wade through an acre of snake oil to reach the “actual medicine” counter, and why every pharmacy in Australia is now awash with this hoax.

Because quackery yields many times the profit of real drugs, which cost hundreds of millions to develop, test in clinical trials over years, gain approval for and manufacture. You need labs the size of Bunnings with well-paid scientists and to gamble vast sums on research that might lead nowhere.