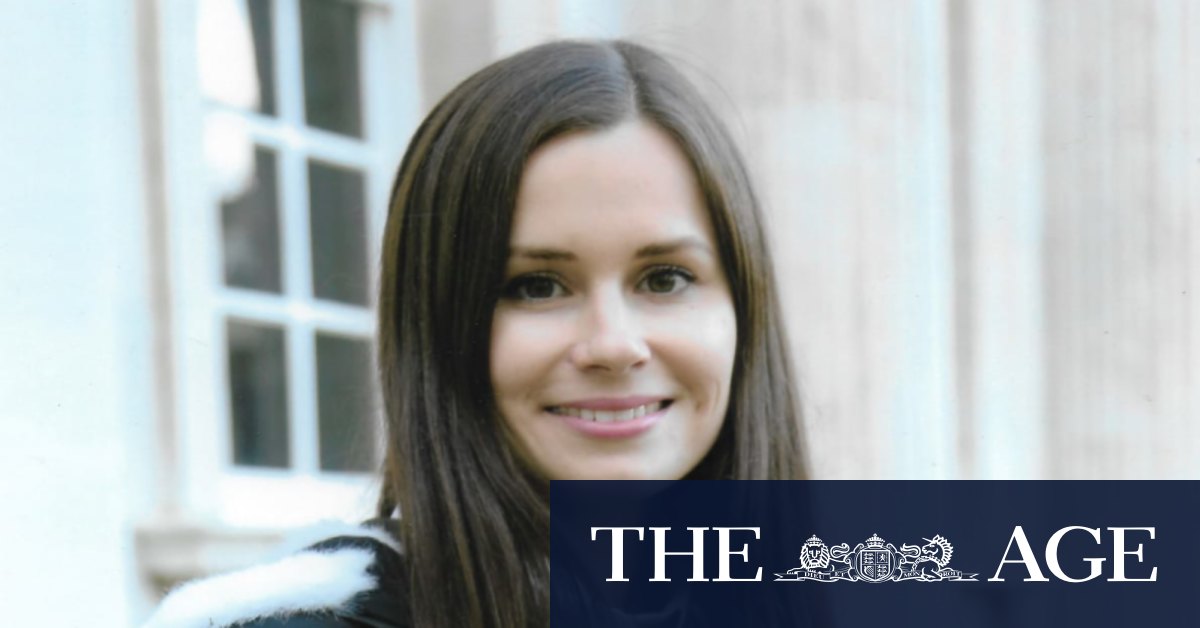 A spokeswoman for the Department of Foreign Affairs and Trade said the Iranian government said Dr Moore-Gilbert has been moved from Evin to Qarchak.

“Dr Moore-Gilbert’s case is one of the Australian Government’s highest priorities, including for our embassy officials in Tehran,” the spokeswoman said.

“We are urgently seeking further consular access to her at this new location.

“We hold Iran responsible for Dr Moore-Gilbert’s safety and well-being.

“Our Ambassador to Iran recently visited Dr Moore-Gilbert in Evin Prison, and she has had telephone contact with her family and the ambassador over the last several months.”

Dr Moore-Gilbert, who most recently worked as a lecturer in Islamic studies at the University of Melbourne, was arrested in September 2018 while at an educational conference and later convicted of espionage. She has denied all charges against her.

Dr Dara Conduit, research fellow at Deakin University, said the Australian government needed to reassure the Australian people that it was leaving no stone unturned to resolve Dr Moore-Gilbert’s case and “in the meantime it is achieving tangible and meaningful improvements in her living conditions”.

“Today’s report raises serious concerns on both these fronts,” she said.

“We are all Kylie Moore-Gilbert. This could happen to any of us, whether we’re researchers of the Middle East or Australian nationals on holidays.”

In letters smuggled out of prison, Dr Moore-Gilbert said Iran tried to recruit her as a spy in exchange for her release, an offer she appears to have rejected.

In a letter to her “case manager”, the dual Australian-British citizen wrote: “Please accept this letter as an official and definitive rejection of your offer to me to work with the intelligence branch of the Iranian Revolutionary Guard Corps.”

She is serving a 10-year sentence but has described being shown two conflicting sentences: one outlining 13 months’ imprisonment and the other a decade-long term.

Reza Khandan, the husband of imprisoned human rights lawyer Nasrin Sotoudeh, has posted on Facebook that Dr Moore-Gilbert was transferred to Qarchak Prison “as punishment”.

Previous Umpire criticism ‘against the spirit of the game’ as Clarkson escapes punishment
Next Coronavirus around the world: South Africa nearing 500,000 cases