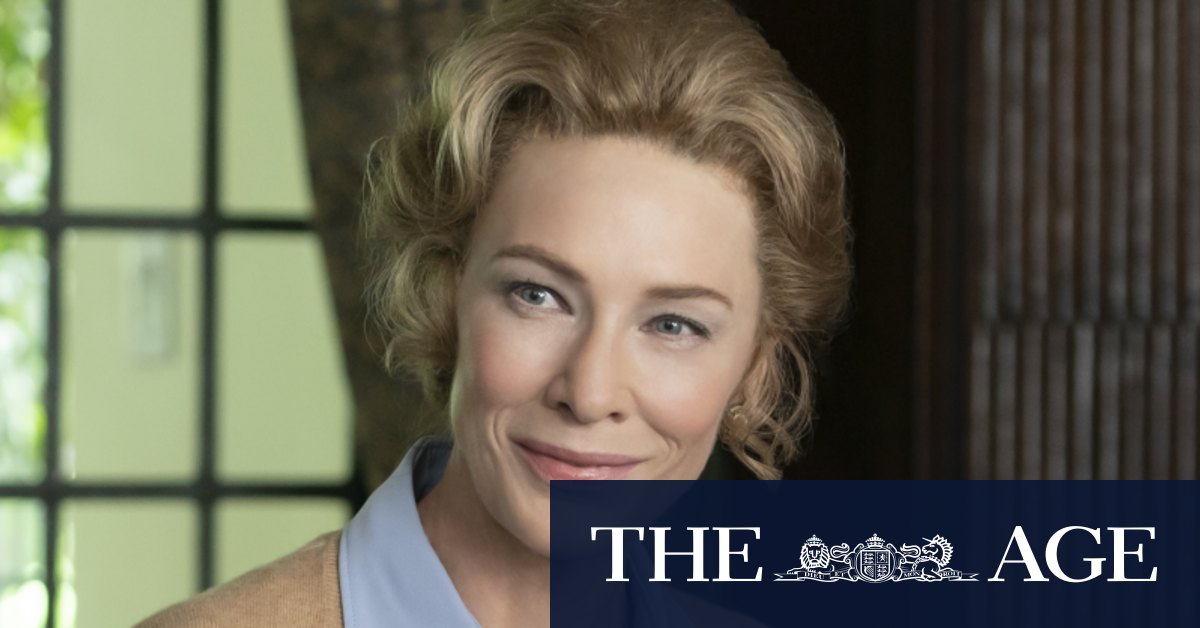 HBO’s Watchmen, cloaked in superhero mythology and grounded in real-world racism, received a leading 26 nominations for the awards.

The series, which captured America’s unease as it faces racial clashes amid a pandemic, was nominated as best limited series and received bids for cast members including Regina King and Jeremy Irons. King was part of a vanguard of actors of colour who showed that TV academy voters took heed of the calls for change.

The Amazon comedy The Marvelous Mrs. Maisel is the second most-nominated series with 20, followed by Ozark with 18.

The Emmy Awards will be handed out at a ceremony on September 20.

Almost all the Emmy-nominated shows finished filming before the coronavirus pandemic shut down production in Hollywood.

“Despite the unprecedented challenges facing the entertainment industry, it has been an extraordinary year for television,” Television Academy Chairman and Chief Executive Frank Scherma said in a statement. “Television has inspired, united and comforted a global audience this season.”

Curb Your Enthusiasm; Dead to Me; The Good Place; Insecure; The Kominsky Method; The Marvelous Mrs. Maisel; Schitt’s Creek; What We Do in the Shadows