Evacuated Sydney building named as at risk from WestConnex tunnelling 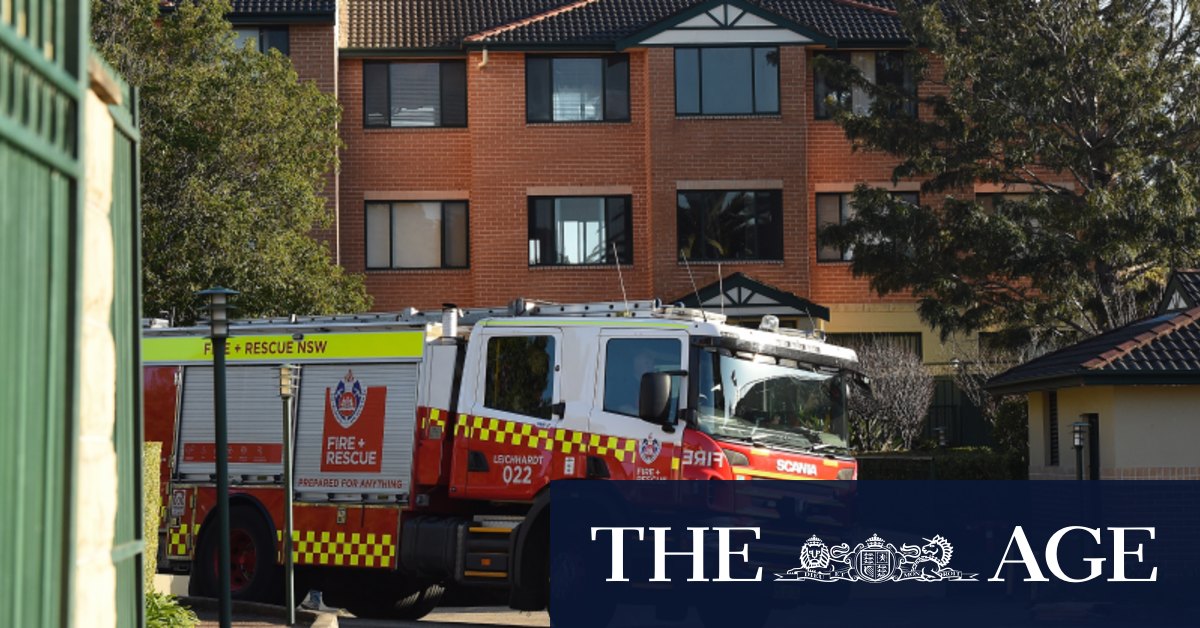 The 2016 report also warned that two buildings further west at Croydon were at risk of exceeding the allowable ground movement during tunnelling, and predicted “slight” damage such as cracks.

Greens MP for Balmain Jamie Parker said the government had been too quick to draw conclusions as to the cause of the damage at the Green Trees complex.

“The government’s first instinct is always to protect themselves and deny any liability and this is just another example,” he said. “Even if you support WestConnex, it is absolutely unacceptable what is happening to people’s homes.”

Mr Parker said an independent process was needed to ensure the government and contractors were held accountable for damage to people’s homes.

But Public Works Advisory, a government entity whose engineers inspected the Ashfield building, said a structural and geological survey found no evidence that foundations or earth beneath the surface had shifted in or around the Green Trees complex.

“The absence of any evidence of either local or more widespread undermining indicates that the damage was not caused by the presence or construction of the WestConnex M4 East,” it said.

The engineers concluded that the damage was “very local” and confined to a single area. “The likely primary cause of the damage was related to seepage from a water pipe in an apartment, which caused some local expansion beneath the floor, some minor cracking and other damage,” a spokesman said.

But Jennifer Aaron, co-convenor of Leichhardt Against WestConnex, said it was “very concerning” that the government had dismissed within a day any connection to the WestConnex tunnels, and without committing to an independent review.

“We are aware of residents across the route complaining of cracking and serious damage to their property because of the WestConnex toll road,” she said. “The government should commit to independently reviewing all cases of cracking or damage and promptly fix any such damage.”

Transport for NSW said it had undertaken analysis of satellite ground movement data covering the M4 East project at the location of the Green Trees complex over the past nine years, and it had not shown any escalation in normal ground movement near the tunnels.

Previous How Google harvests and uses your data, and what you can do about it
Next Depp was the victim of ‘abuser’ Heard, court told

They also found a substantial amount of packaging, labels, gel capsules and empty vials. After …