Breaking News
Home / Technology / How Google harvests and uses your data, and what you can do about it

How Google harvests and uses your data, and what you can do about it

admin 6 days ago Technology Comments Off on How Google harvests and uses your data, and what you can do about it 24 Views 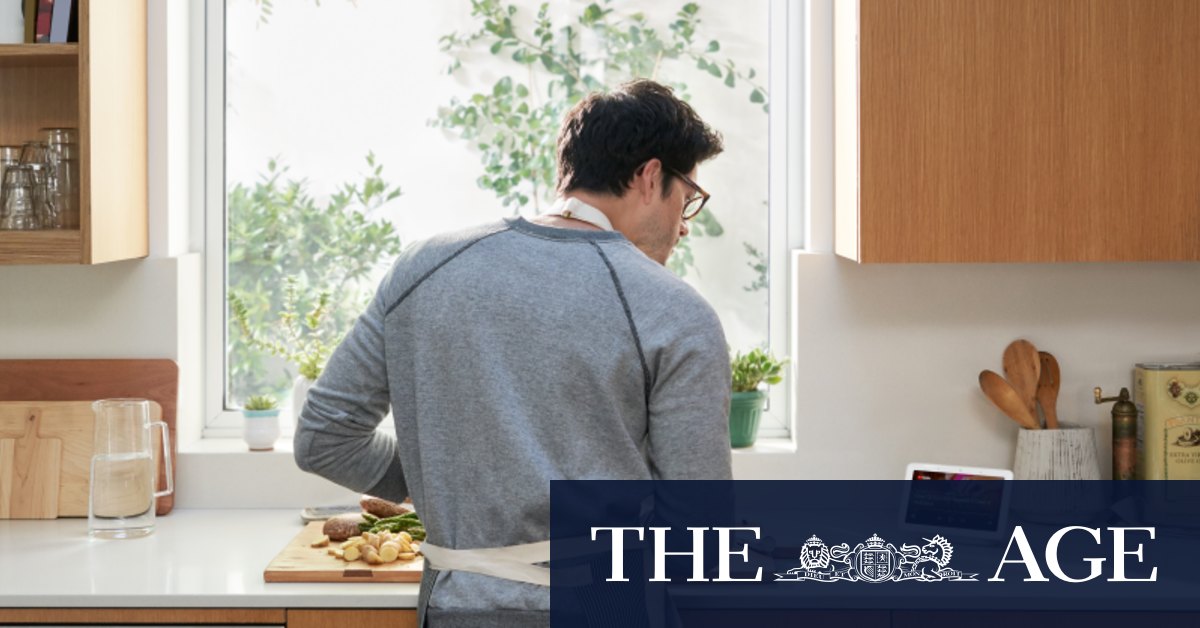 Why is Google in trouble with the ACCC?

Google says it collects all this data to make its services better and make your internet-connected experience more personalised. For example it shows you similar videos to what you’ve viewed before on YouTube, finishes your search queries for you, and anticipates the information you’ll need based on what you’re doing. But the data is also used by Google to power its lucrative ads business, deciding who sees which advertisements online.

Google says it obtains user consent before it does any of this. But the idea of consent on the internet is not clear-cut and the information presented to users is often mired in jargon and technobabble.

Four years ago when Google first began collecting data from non-Google websites and services, and combining it with data from its own products, it sent users a notification asking them to consent. The Australian Competition and Consumer Commission is now suing Google, saying that notification was misleading.

Though the notification told users the move was optional and would involve collecting data from other services to improve ad targeting, the ACCC alleges that the simple “I agree” button did not constitute informed consent, given users were unlikely to understand the scope of the extra data being collected or what Google planned to do with it.

How can I control what data Google collects and uses?

Google does make the bulk of the data it collects on you available for you to peruse, though it’s not particularly accessible and you might be surprised at how much you’ve agreed to hand over.

For example if you go to myactivity.google.com you’ll see a big long list of all your web searches, Google Assistant queries and app use that occurred while you were signed in to your Google account, along with indications of some of the things Google learnt about you (for example that you’re interested in a particular TV show). You can delete some or all the data from there.

If you’re specifically interested in location data, you can go to google.com/maps/timeline to see all the places Google knows you’ve been.

If you’d like to change what kind of activity Google can collect, you can go to myactivity.google.com/activitycontrols to tweak the settings.

The downside of the measures is that the usefulness of your services may be adversely affected and if you’re after a middle ground you can set an auto-delete option so the data is scrubbed after a period of time.

Just for fun you can also go to myaccount.google.com/dashboard for a reminder of all the data you maintain in Google’s servers. This includes videos or playlists you’ve made, photos and emails and notes you’ve stored and even phone contacts you’ve backed up. Personal data like emails aren’t used to target ads, but Google does use them for example to alert you when your flight is delayed or when something you bought online has been sent.

For ad data specifically, which is the subject of the ACCC dispute, you can go to adssettings.google.com. There’s a big slider to turn “personalisation” on or off, which is how you opt in or out to Google collating all the information it knows about you to decide what ads you see.

There’s also a second check box, though it’s hidden behind a drawer that says “Advanced”, which authorises Google to store data from non-Google websites and apps.

Below all that, assuming you have personalisation turned on, is a big list of categories Google believes represents the ads you might be interested in. These range from sites you’ve visited and obvious demographic details, to quite personal information like guesses at your education and income. If there’s a specific one you don’t want ads about, you can turn them off individually.

San Francisco: Microsoft is in talks to acquire TikTok, the Chinese-owned video app, according to …