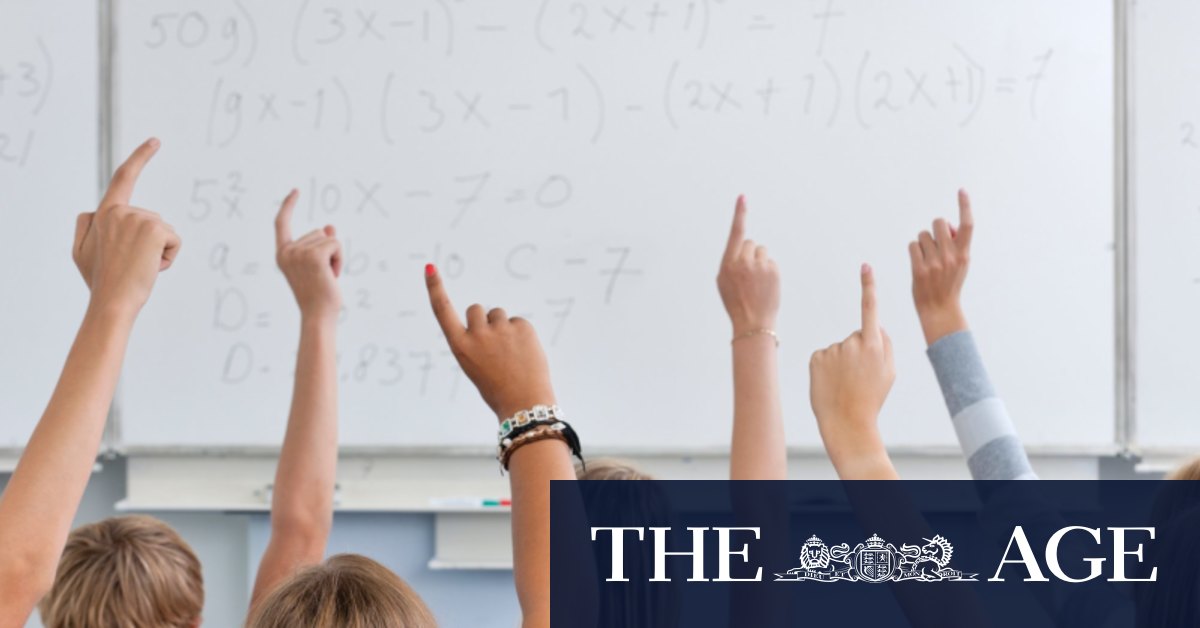 After feeding in the results from 10,000 students across 10 years in 14 subjects, Professor Fischetti found it could predict students’ exact HSC mark in each subject with 93 per cent accuracy.

The researchers began with 41 different variables, but narrowed them down to the most influential 17, which included the amount of time students had spent in Australia, their school’s demographic index, and whether the students chose HSC subjects that challenged them.

“We anticipated that [the most influential factor] would be their marks all the way through, their teacher marks, assigned marks,” Professor Fischetti said. “But it actually turned out that the year 9 NAPLAN, your year 11 attendance, and your year 11 course selection were most influential. We factored in some demographic information, but those three became critical.”

Professor Fischetti said the analysis showed the importance of students mastering literacy and numeracy, which is tested by NAPLAN. English language skills were also important, as was aspiration, shown by a willingness to choose subjects that challenged them.

“It puts the pressure on, that primary education really does cover on [literacy and numeracy],” he said. “If students leave primary school weak in them, they struggle to catch up. It doesn’t mean it’s impossible, but we found it’s that 7 per cent [whose result cannot be predicted].”

Professor Fischetti argued the approach to the final two years of high school could be changed, to give students greater depth in their learning or focus on their passions, rather than study for an exam in which their results were predictable.

His comments come as a new, federally commissioned report on post-school pathways has recommended students curate a learning profile, focusing on non-scholastic skills as well as academic results, as a way of reducing focus on the Australian Tertiary Admission Rank, which is based on HSC results.

“[The HSC] is not wasted time, but we haven’t taken advantage of it in the ways we could,” he said. “Our exit outcome is a score on an exam, not the habits of learning.”

However, Tom Alegounarias, a former chair of the NSW Education Standards Authority and president of its predecessor the Board of Studies, said educators had always been able to predict the likely outcomes of students.

“Some students achieve results that are not predicted, and that’s an important part of a meritocratic process,” he said. “Particularly for disadvantaged students, we should not be defining their prospects even in part as a function of their socio-economic background.”

Greg Ashman, author of The Truth About Teaching, said year 9 NAPLAN assessments were not high-stakes tests at present. “As soon as they are used to determine university entrance, you’ll have all the pressures of year 12, only three years earlier,” he said. “It also seems unfair on students who may improve over those three years and it creates a licence for those who are so inclined to learn little in that time.”

Professor Fischetti said students spent 10 years gathering the knowledge and skills they would need to do well in year 9 NAPLAN, so it would not involve the same pressure as a two-year, high-stakes HSC program.

The truth about January 26