Breaking News
Home / AFL / The AFL’s mass exodus: up to 170 kids to head to Queensland

The AFL’s mass exodus: up to 170 kids to head to Queensland 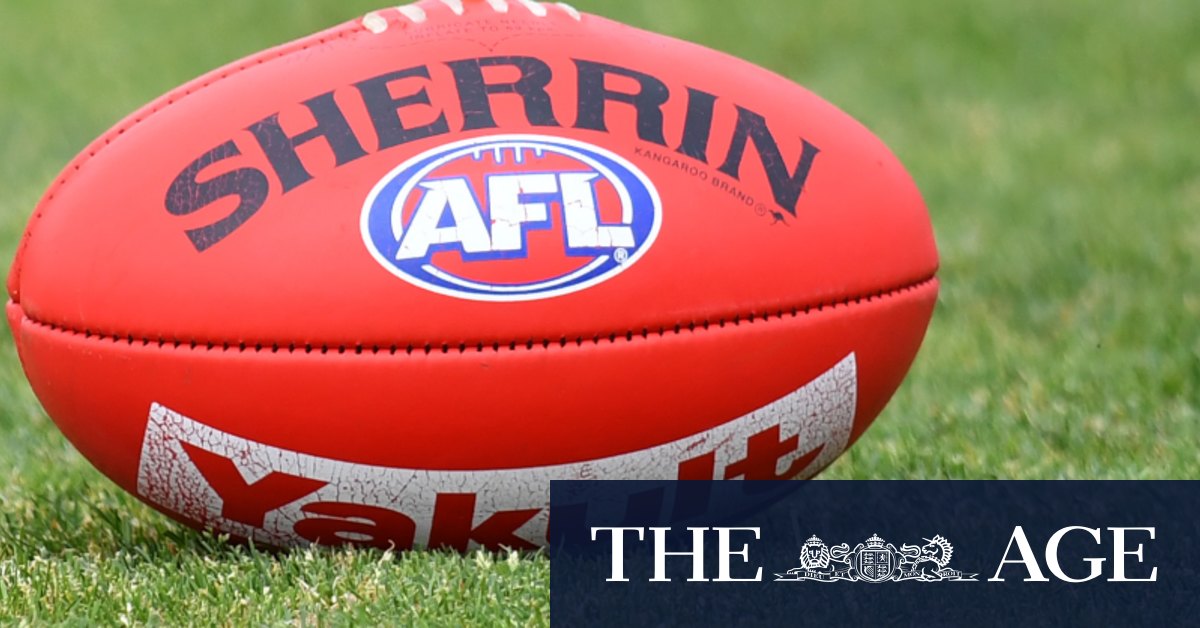 While many staffers and their families may view weeks in Queensland as inviting given the COVID-19 lock-down in Melbourne, the wives, partners and children and staffers will be subject to the same major restrictions on their movements as the AFL’s players who have already moved up to Queensland for what will likely be the rest of the home-and-away season.

After completing their stints in quarantine at the transition hub, a hotel near Metricon Stadium, the families and staff will not be allowed to go to shopping centres or cafes, unless they are ordering take-away.

They will only be permitted to go to the beach if they are exercising and they will not be allowed to visit Seaworld or other attractions where people congregate in large numbers.

During quarantine, those in the transition hubs will not be allowed to leave the resort grounds.

The AFL is paying for the first 100 people at each club to relocate, with the clubs and the league splitting the bill 50-50 for anyone past 100. Geelong, for instance, are sending a total of about 105 to Queensland, where there are several different club “bubbles” or hubs, including locations on the Gold Coast and Sunshine Coast.

But other Victorian clubs are sending larger contingents. The cost to the AFL, which will peak soon, is likely to diminish once some of the families of players and staff decide that they wish to return home to Victoria, given that the restrictions on their movements are effectively not dissimilar to the lock-down in Melbourne.

The AFL is already making preparations for games to be played in Cairns, which will also involve two clubs temporarily going up to the northern Queensland town. The AFL’s plans to play games in Tasmania have been held up by the Tasmanian government’s decision last Friday to close the border with Queensland.