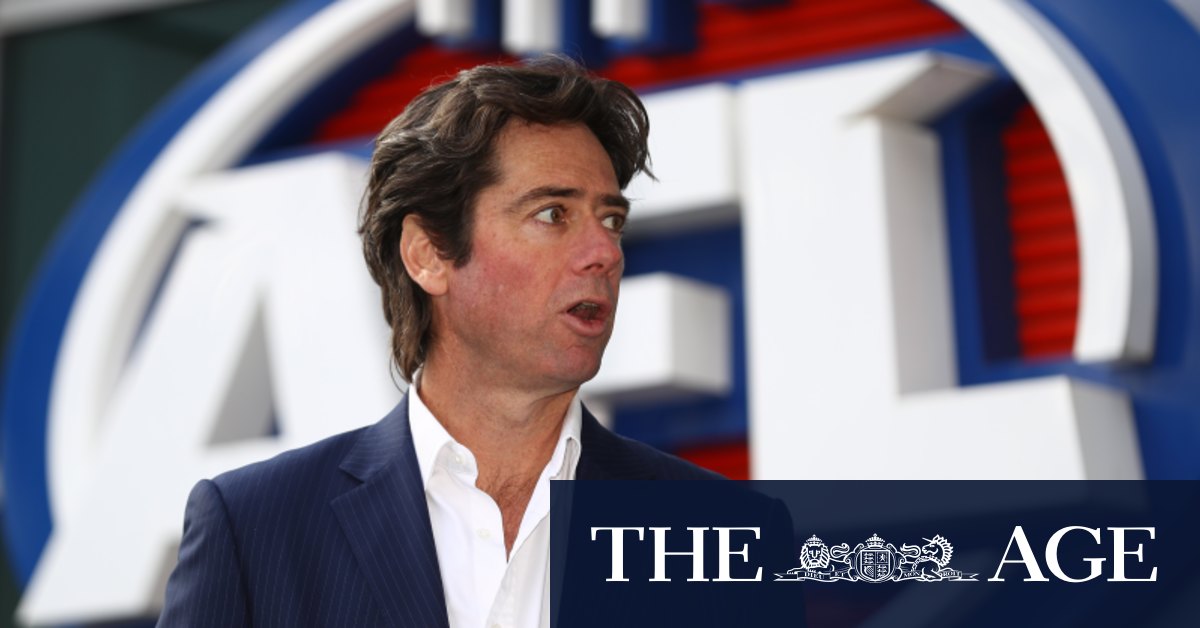 The details surrounding both situations are still being reviewed by league investigators but Carlton and Richmond are expected to be handed fines in the tens of thousands of dollars.

In a separate matter, North Melbourne believed it had permission from the AFL to send a busload of wives and girlfriends to the Gabba last Saturday to watch their partners play against Carlton.

When social media photos and footage began to appear, league representatives then contacted the club to ask why wives and girlfriends had been allowed to attend the game.

The club believes they have evidence of permission being granted by league officials.

The partners of the players were all seated in a private corporate area, to ensure there was no contact with the public.The AFL is investigating all three incidents as breaches of league rules only and not state laws.

The alleged breaches come as close to 400 people prepare to fly to Queensland to enter quarantine hubs on Thursday under the AFL banner.

Tensions are rising in the state after Queensland announced on Wednesday that it had recorded two positive tests from people who had arrived from Victoria via NSW but not stayed in quarantine.

The AFL is desperate to ensure that no one from the league steps outside the guidelines they established in consultation with the Queensland government to allow the competition to continue in the state.

The relocation of the families of players, broadcasters and umpires as well as key staff from AFL clubs has made the AFL nervous and they have told clubs they will have little tolerance if anyone flouts the rules.

The AFL, which is footing the bill for players and their families to stay in Queensland, has also been annoyed at the attitude of some individuals within clubs who have made unreasonable requests or claimed unnecessary expenses.

The league has had little choice but to allow players to have families join them with the Players Association making it a key condition of the extended relocation outside Victoria, but they have had to continually emphasise the importance of sticking to protocols.

They have also had to remind players and their partners that anyone who complains on social media about aspects of their stay would be jeopardising their chances of remaining in hubs.

The competition is dependent on the hub system working well and ensuring Queenslanders remain supportive of hosting such an influx of people south of the border, with the Premier Annastacia Palaszczuk announcing on Wednesday that people from Greater Sydney were banned from entering the state after 1am on Saturday.

Previous Play the individual, not the Karen
Next Aged care deaths should have been prevented

Gawn needs to be protected from unfair targeting, says Goodwin

Loading “It happens every week. He is a target for most teams – he is …