NAB to slash operating hours at dozens of regional branches 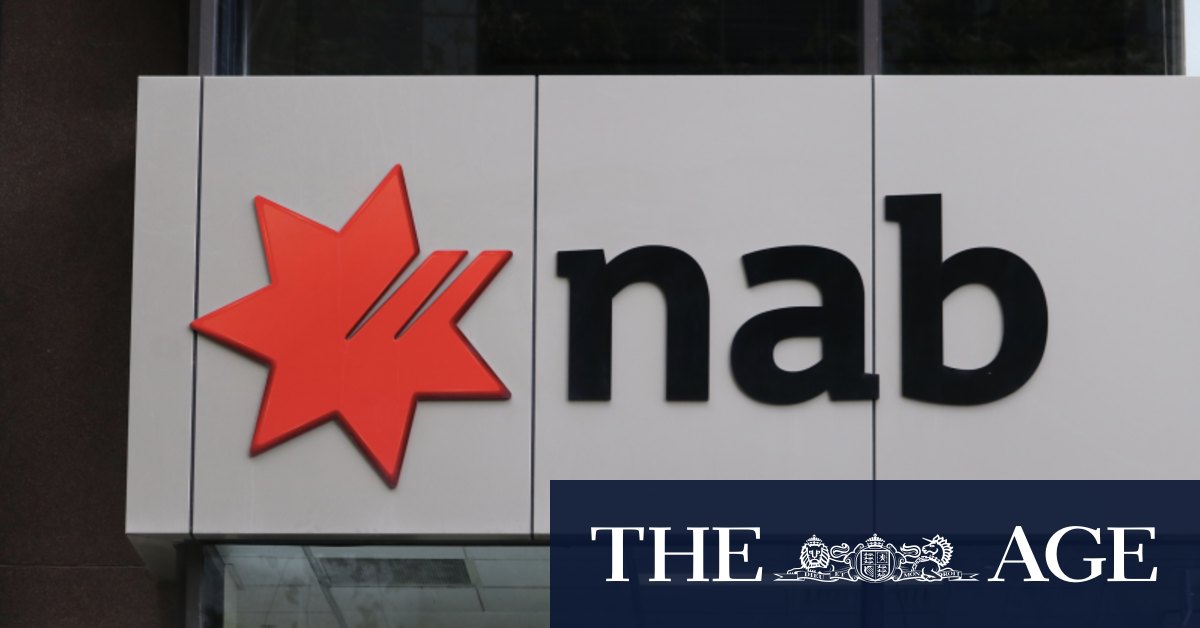 NAB Group personal banking executive Rachel Slade said a quarter of the transactions were taking place between 9.30am and 10.30am in regional branches.

“Through this new model we can continue to be there to serve our customers and have meaningful conversations while also adapting to the way our customers are now banking,” she said.

Ms Slade said opening hours were inconsistent between the branches and the changes would make opening times more predictable.

The changes apply to selected branches in Victoria, New South Wales, Western Australia, South Australia and Queensland. Twenty-eight of those branches are in Victoria alongside 38 in NSW.

The bank says more than 90 per cent of customer interactions are now taking place online or by phone.

Ms Slade said NAB operated about 315 branches across regional and rural Australia and the changes meant they could remain open.

“In the past if we may have had to make a difficult choice to close some of these branches but we’ve been able to strike that balance by leaving them open.”

Rural Councils Victoria deputy chair Jenny O’Connor said moving to more phone and online services would be problematic for some older customers outside major cities who valued their relationships with local bankers.

“There’s more to it than the financial transaction,” she said. “There’s a relationship and trust.”

She said some business operators and farmers also relied on being able to do their banking all day.

Cr O’Connor, who is also mayor of Indigo Shire, said community banks and credit unions were becoming more attractive to some residents in regional areas because they were seen as offering more face-to-face services.

The new operating hours will begin on August 17.

Deaths in aged care shame us all