Play the individual, not the Karen

admin 1 week ago Victoria News Comments Off on Play the individual, not the Karen 16 Views 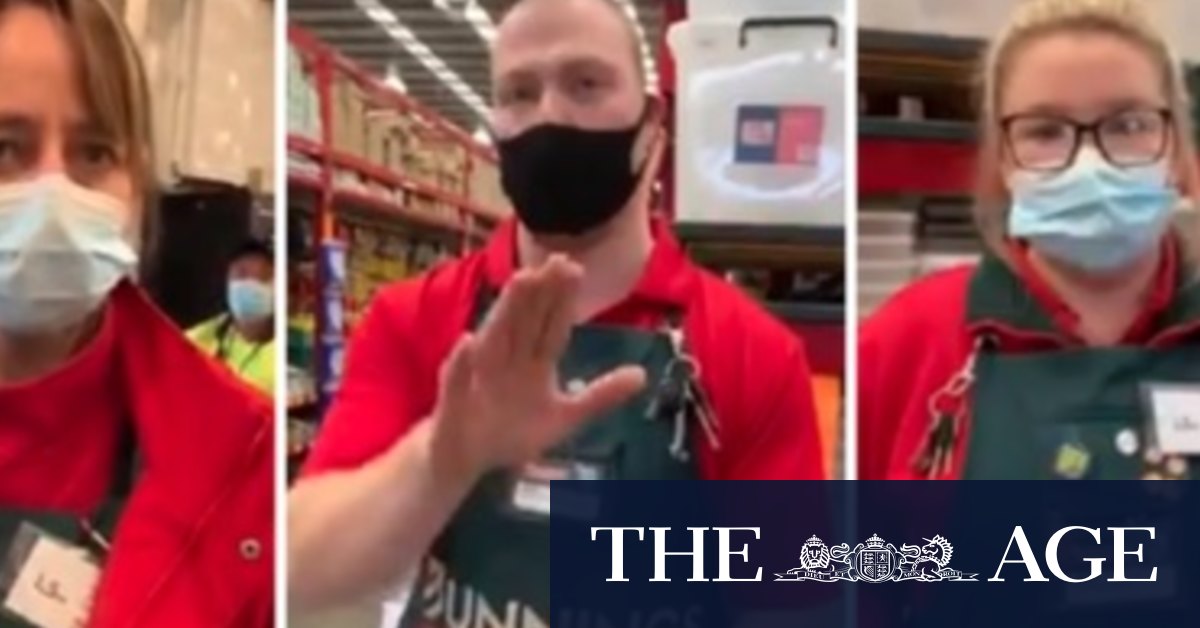 But apart from the risk to others’ health posed by a woman who will be lodged in lockdown folklore as “Bunnings Karen”, there’s a dark side and it is becoming increasingly troubling.

The fact that Nash and several others who have chosen this public health crisis as the moment to grandstand ignorance happen to be female is being taken by some as a free ticket to sexism – particularly when it comes to the treatment of middle-aged women.

Now, all you need to do to silence and generally mock her in a socially sanctioned, but sex-specific, way is to simply spit “Karen!”

In a public dialogue already rife with sex discrimination – one more example of which can be viewed in MP Nicolle Flint’s on-point post this week about appearance trolling of female politicians – it’s all a bit convenient.

“Karen”, once mainly an American Twitter slur to which there is no male equivalent, is fast becoming a potent put-down for any woman over 25 raising her voice in Australia.

It is morphing into a modern version of “shew” or “harridan” or, let’s go there, “silly old bag”; a pain in the arse whose views are risible owing to their particularly female expression.

Depending on where you look, the term “Karen” has been around between five and 15 years. One version has it appearing in 2005 after a (male) comedian used Karen to denote that annoying friend.

Another has it gaining currency after a bitter bloke on Reddit unleashed so much dirt on his ex, Karen, that “Karen” went mainstream. Later it was the label for overly entitled, middle-aged white women in the US who talked down to people of colour in service roles.

No doubt these exist and have earned the contempt. Maybe there is cause for a collective noun: go your hardest internet but maybe don’t make it gendered. After women’s decades-long struggle for the (legitimate) right to be heard, in our context “Karen” already feels past its humour-by date. It must not be permitted to become another gag.

Previous Balta from the blue: Have the Tigers found their new Alex Rance?
Next Clubs being investigated for COVID protocol breaches as AFL takes tough stance on hub life

“We have got a repatriation plan and that is being processed,” he said. “We are …