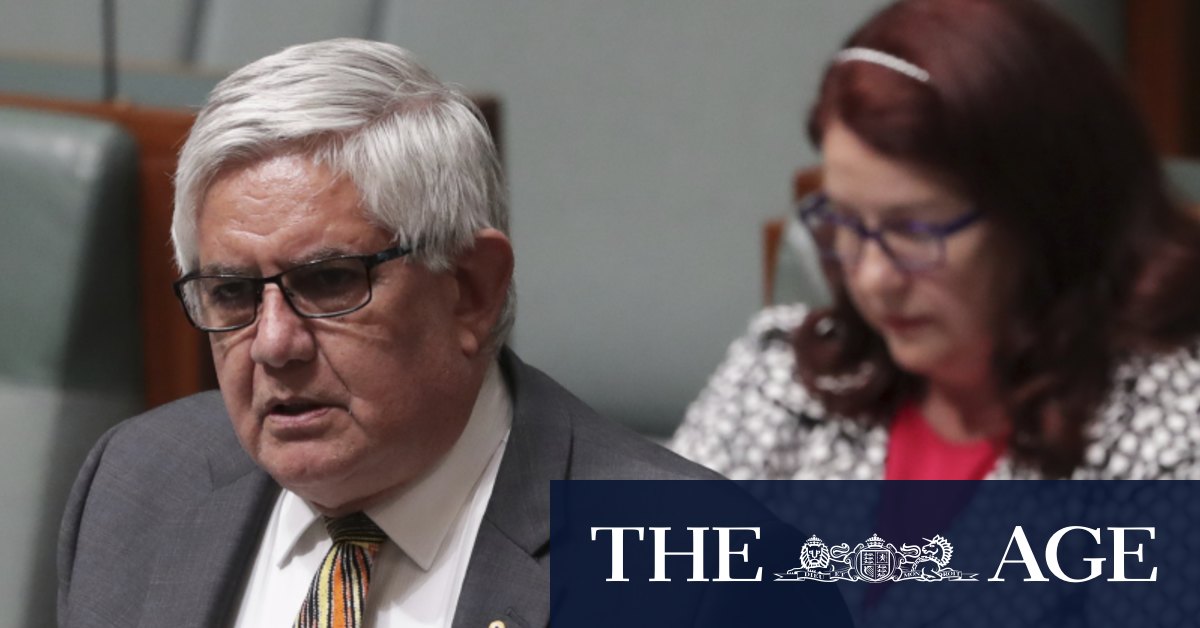 The agreement has been written in a collaborative process overseen by Indigenous Australians Minister Ken Wyatt and Pat Turner, convener of a coalition of 50 peak Indigenous organisations.

Mr Wyatt said the historic plan would for the first time bring shared responsibility and joint accountability to efforts by governments, councils and communities to improve the lives of Indigenous Australians.

He said the new agreement represented a “quantum shift” from a decade of failings.

Ms Turner said it would be the first time First Nations people would share decision making with governments on Closing the Gap.

“Our country has unforgivable gaps in the life outcomes of Aboriginal and Torres Strait Islander people and other Australians in all aspects of life including mortality, chronic disease, disability rates, housing security, education, employment and wealth,” she said.

“These gaps have burdened our people and caused the erosion of health and well-being of generations of First Nations Australians. The national agreement represents a turning point in our country’s efforts to close these gaps.”

Federal and state governments agreed on draft targets in December 2018 for education, economic development and health as well as planning a new goal to reduce Indigenous incarceration within a decade.

“The gaps we are now seeking to close are the gaps that have now been defined by the representatives of Aboriginal and Torres Strait Islander peoples. This is as it should be,” Mr Morrison said. “By focusing our efforts on these more specific, practical and shared objectives we can expect to make much greater progress.”

Previous Moving forward, let’s keep netball offence on the court
Next Twins born 10 weeks early 3000km from home in the middle of a pandemic