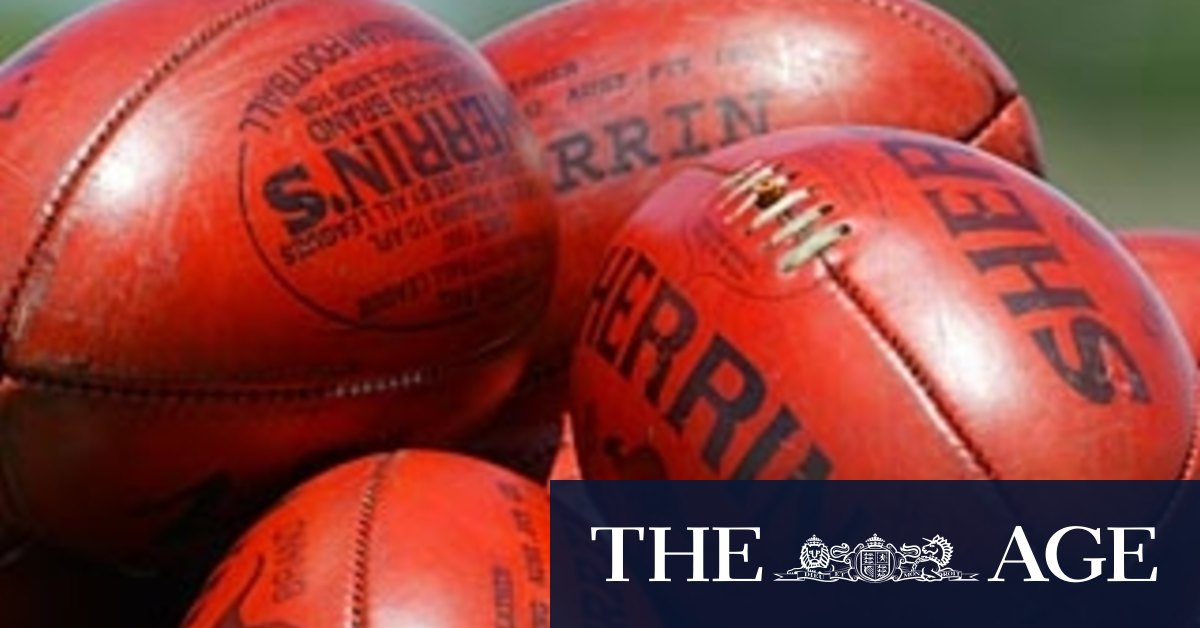 The AFL, however, is more lenient if a club spends less than $100,000 over the cap, in any year, because the tax rate then is just 75 cents on the dollar.

All the amounts are cumulative. Thus, a club that spent $600,000 more than the cap would pay tax of $800,000 in the first year, but this would increase enormously in years two and three if it continued to exceeded the cap by that figure.

The AFL has set the AFLW cap at $625,000 and will allow teams that underspend on the men’s program to use that money and exceed the AFLW cap, but it will not alllow the reverse (teams saving on AFLW and using to spend on AFL men’s).

There is also an allowance for medical, mental health and health staff – doctors, pyschiatrists and pyschologists and so forth – of $200,000 and a mandatory spend of $580,000 in medical and mental health. Thus a club can spend $780,000 paying doctors, mental health specialists and other health care professionals and effectively exceed the cap by $200,000 if it is allocated in that area.

Richmond have raised the issue of the austere new cap making it harder for clubs to accomodate some players from Indigenous and disadvantaged cultural backgrounds. The AFL will give clubs an allowance for diversity in hiring.

The view of the AFL and the clubs, based on experience, is that clubs will be reluctant to deliberately spend over this draconian tax. The AFL does not know what the soft cap will be in 2023 but has still set up penalties for the third year.