admin July 30, 2020 AFL Comments Off on A fourth club could be caught up in hub breaches as AFL considers penalties 59 Views 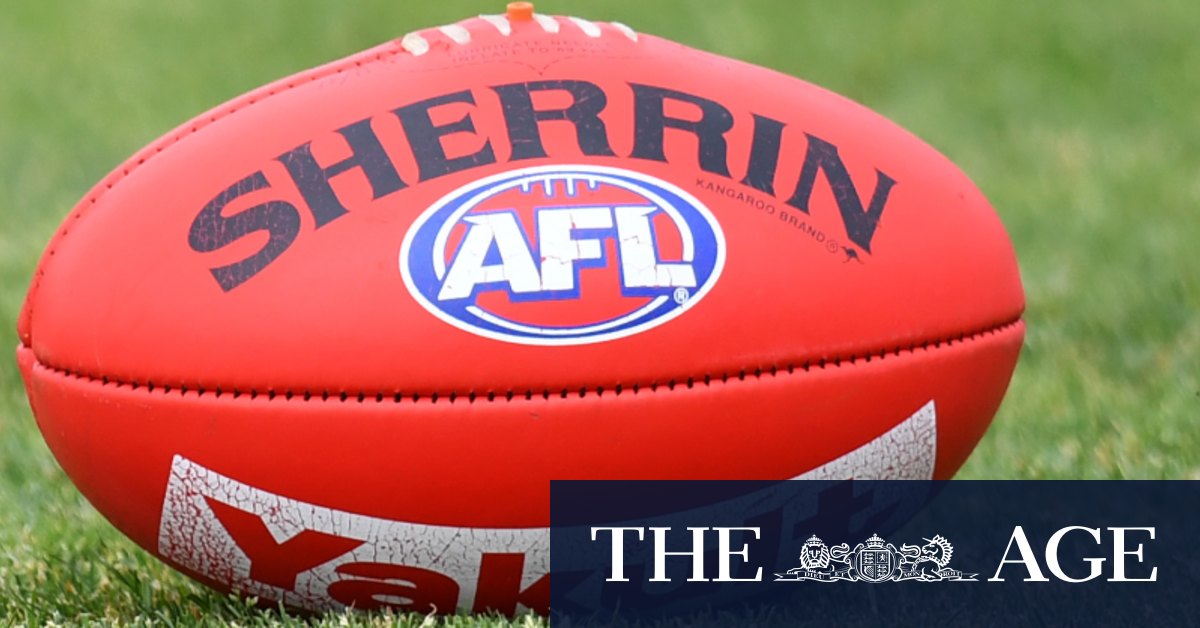 The investigation was sparked when a Richmond premiership player’s partner visited a beauty salon while a Carlton player’s partner dropped their children off to the grandparents who took them to a theme park.

North Melbourne were also under investigation after a bus was hired to take players’ families to the Kangaroos’ match against the Blues at the Gabba last weekend.

The AFL was considering giving the clubs identical fines and also moved to clarify the protocols to ensure there was no room for confusion on what players and officials’ families are allowed to do while in hubs.

The decision came as three planeloads carrying about 400 AFL players, their families, AFL officials, broadcasters and umpires’ families left Melbourne to enter quarantine hubs on the Gold Coast under exemptions granted to the AFL.

That travelling party were under strict instructions to adhere to the protocols with AFL CEO Gillon McLachlan making it clear to club bosses that families were not on a holiday on the Gold Coast.

They were also told not to use social media to make complaints or detail their activities while on the Gold Coast.