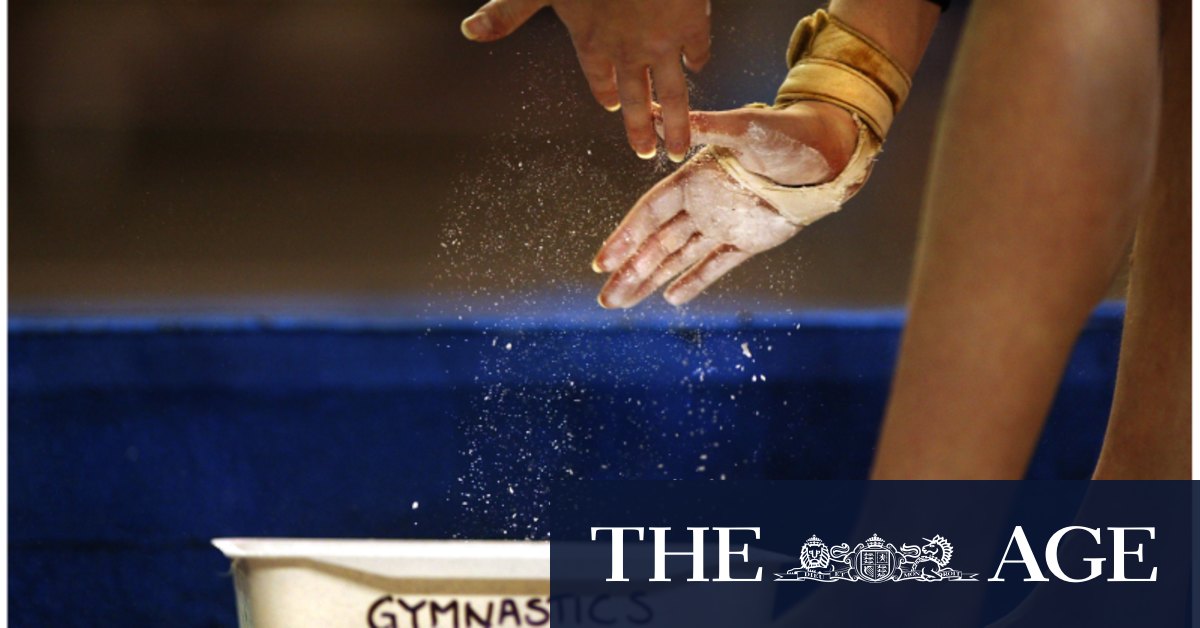 “GA is not going to have any influence. One of the complaints in relation to previous investigations is that GA had too much influence. This time, there will be no hiding.”

But Donaldson was suspicious about the limited timeframe. “The devil is in the detail,” he said. “I haven’t seen the terms of reference. From my perspective, there needs to be a deep dive.”

Chiller said the review was open to athletes, parents coaches, staff, volunteers and administrators at all levels. Whether the commission has powers to coerce others to appear or give evidence is not clear.

“Any recommendations will be very carefully considered,” Chiller said. “To be clear, we have commissioned the AHRC because we are committed to making changes to change the culture.”

Reflecting long-standing and widespread agitation among gymnasts in Australia, this crisis has escalated quickly.

It is less than two weeks since a group of 20 past and present gymnasts – triggered by the release of a Netflix documentary on notorious American gymnastics doctor Larry Nassar – descended together on social media to recount often harrowing stories of maltreatment by coaches and officials and to demand change.

Gymnasts told of being body-shamed, verbally abused, trained to and beyond exhaustion, made to train and compete while injured, and forced to take drastic measures to lose weight. In some cases, the ill-treatment began at the age of seven and continued into adulthood. One gymnast said she contemplated suicide.

“Over the last couple of weeks, athletes have shared their personal experiences of gymnastics in Australia,” said Chiller. “Many of those experiences are quite simply not acceptable. They reinforce the need for more to be done to change the culture of gymnastics, so that our sport can be trusted, respected and celebrated.

“While the commission is undertaking the review, we will continue to implement key initiatives that are informed by constructive feedback already received from a number of athletes over the past week and into the future.”

An advisory group of four athletes who have recently told their stories has been formed and will meet for the first time on Friday.