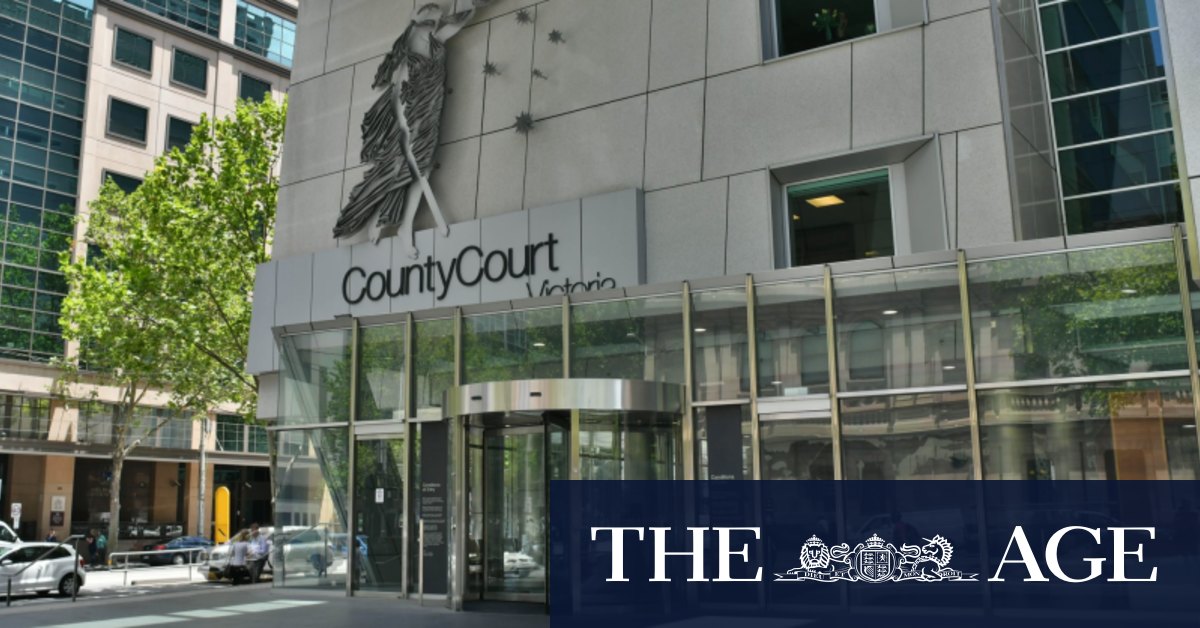 The court heard Mr Magnik pocketed $114,315.51 of Frankston City Council funds under the scheme. He is expected to stand trial at a later date.

When Williamson started working at the council in April 2016, he was under “significant financial stress”, sleeping poorly, drinking heavily, and consumed with trying to impress his new partner and cover up his insecurities, his lawyer said.

Barrister Hugo Moodie told the Victorian County Court that Williamson had left his wife and two sons in Queensland in 2014, and become involved in a new relationship in Melbourne.

But that relationship was “intense and insecure”, and Williamson had been consumed with fear that his new partner might leave him.

“He developed an intense and insecure attachment to his new partner and was prepared to commit serious fraud in an attempt to please her and find a way out of the financial morass,” Mr Moodie said.

Williamson’s new partner wanted to renovate her home and set up a new project in Nepal to connect rural communities to small-scale hydroelectric stations.

“And Mr Williamson said he was in a position to help financially, in terms of setting up this scheme, and also help conceptually on the basis of his professional knowledge and expertise,” Mr Moodie said.

Williamson and Mr Magnik met when Mr Magnik did work at the home of Williamson’s partner.

Williamson used a “glitch” in the purchasing software used by Frankston City Council to authorise large and repeated payments.

He developed an intense and insecure attachment to his new partner and was prepared to commit serious fraud in an attempt to please her and find a way out of the financial morass.

“Mr Williamson’s instructions are that he just was hoping that he wasn’t going to get caught,” Mr Moodie said.

“And because he hadn’t got caught with his first invoice, he put in the second invoice, and it went from there.”

The council then reported the matter to the Independent Broad-based Anti-corruption Commission, which investigated the council’s procurement practices and last January charged Williamson with 79 offences, and Mr Magnik with 78 offences. Mr Magnik is expected to stand trial over the charges.

Williamson’s relationship ended after his offending was uncovered.

A spokeswoman for the council said: “As the case is ongoing, council won’t be making a comment at this stage.”

Previous ‘Must be done in three days’: Officials race to stamp out new Vietnam outbreak
Next Teacher unions demand schools make their own calls on remote learning