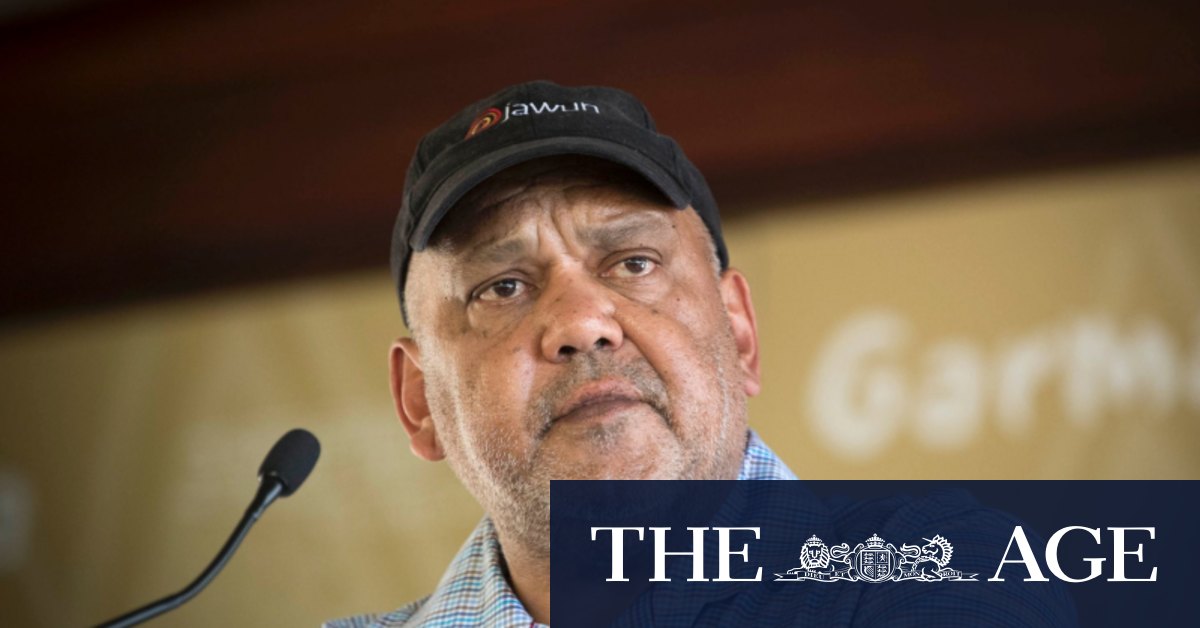 It will also aim to reduce the number of young Aboriginal and Torres Strait Islanders in detention by at least 30 per cent by 2031 and at least 15 per cent for adults.

But Mr Pearson said the targets were not set by Indigenous Australians because “no one gave the peak bodies a mandate to represent Aboriginal and Torres Strait Islander people in the negotiation of the targets”.

“The only consensus delivered by Indigenous people is contained in the Uluru Statement which called for real, lasting and practical change through a Voice to Parliament,” he said.

Professor Davis, a University of NSW law professor and United Nations expert on the rights of Indigenous peoples, said true self determination could only be established through providers of essential services in local communities.

“The only way to achieve this is through structural reform to give Indigenous Australians some power over the decisions that are made about us,” she said.

“Many of these service deliverers making up the Coalition of the Peaks are also funded by the federal government and as a result will not allow the government to be truly accountable on policies and delivery to truly closing the gap.”

The agreement was written in a collaborative process overseen by Indigenous Australians Minister Ken Wyatt and Pat Turner, convener of a coalition of 50 peak Indigenous organisations.

“The national agreement may not include everything our people want or need to make lasting change to our lives, but this is a huge step forward,” she said.

Mr Wyatt said throughout the negotiations, all government representatives were clear they would continue to work with a wide range of Aboriginal and Torres Strait Islander people, organisations and communities.

“There are a number of clauses in the National Agreement that make clear governments will continue to work with Aboriginal and Torres Strait Islander people, organisations and communities at all levels on closing the gap – not exclusively with the Coalition of Peaks,” he said.

“That was wrong-headed. That wasn’t the way to do it,” he said.

Labor’s Indigenous affairs spokeswoman Linda Burney said the size of the task should not be underestimated.

“Labor will commit ourselves to these targets, but they must be backed by money, action and accountability. Targets are only part of the story,” she said.

Previous Daniel Andrews needs to seriously consider locking people up
Next ‘Must be done in three days’: Officials race to stamp out new Vietnam outbreak