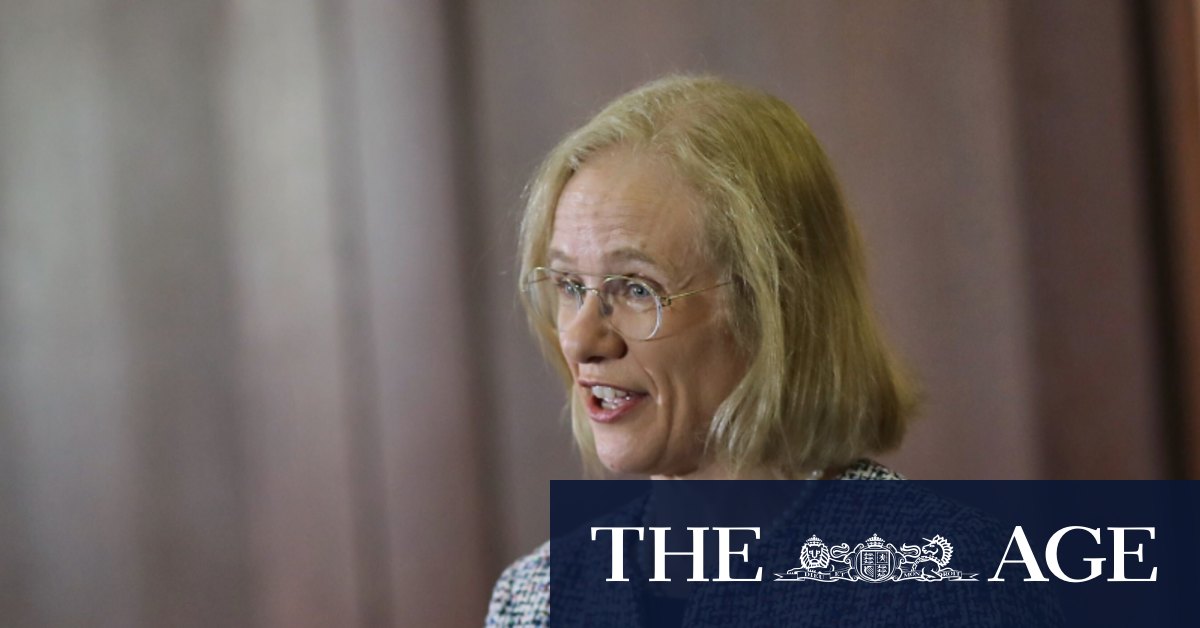 “It’s reassuring we’ve not got any more positives but it’s far, far too early to be complacent.”

“People giving false details are slowing down the speed to which they will be contacted which puts their family at risk. Yes, that is what we’re doing today,” she said.

“We are making sure that we won’t get a second wave, that is our job to be prepared and to stop the second wave.”

Before the virus emerged in Queensland, the state had 200 people trained in contact tracing.

That number has swelled to 1213 including the 524 public servants helping out during the pandemic.

Dr Young urged anyone in southern Brisbane, Logan or Springfield who was feeling unwell to get tested as soon as possible, and said the next week would be critical in getting on top of any potential second wave of the virus in Queensland.

It came as Queensland’s border authorities defended how they were handling border crossings, saying that they do rely on people being honest with where they have been.

Professor Ian Mackay, a clinical virologist at the University of Queensland, said the situation should serve as a wake-up call for all Queenslanders to do the right thing both when crossing borders or just going about their daily life.

“Every aspect of [the health response] relies on every member of society acting like they’re part of the same group, not just doing their own thing,” Professor Mackay said.

“Pre-COVID, we’ve all been guilty of walking around sick and putting other people’s health at risk with things like flu.

“We all need to think about what that means to be part of a transmission chain that potentially leads to someone else’s death, and that we can stop that by just doing the right thing.”

Professor Mackay said it was “not surprising” that there had been more cases once Queensland’s borders had been relaxed, but managing those cases would be the key to stopping the spread.

“It was always on the cards that our borders were not 100 per cent human proof, there are people crossing those borders so there is always a chance some of those people are infected,” he said.

“I think we’ve learned a lot of lessons from what has happened in Victoria, there’s a much more cautious approach being taken here,” Professor Selvey said.

“What we need to do is make sure we have high levels of testing, particularly in the affected areas.”

Professor Selvey said Queensland was a “logical next place” for a virus outbreak in Australia after Victoria and NSW, but that didn’t mean it was inevitable if everyone followed health measures.

The state’s border operations were criticised on Thursday by deputy opposition leader Tim Mander, who said relying on the honesty system was not enough to prevent future outbreaks.

“It would seem that the system is broken down, when it comes to protecting the health and lives of Queenslanders we can not rely on an honour system,” Mr Mander said.

“I think that we need to have more thorough examination of those declarations to make sure that we determine whether people are telling the truth or not.”

Queensland Greens MP Michael Berkman said the government should consider dropping the requirement for people to pay for their own hotel quarantine and go back to providing it for free.

“If the cost of quarantine could be the reason for increased COVID-19 transmission in Queensland, then absolutely the government should be meeting that cost,” he said.

“Their job is to keep Queenslanders safe, so why make it harder for people to comply with the rules?”