‘A real lack of transparency’: Grounded travellers fight for refunds 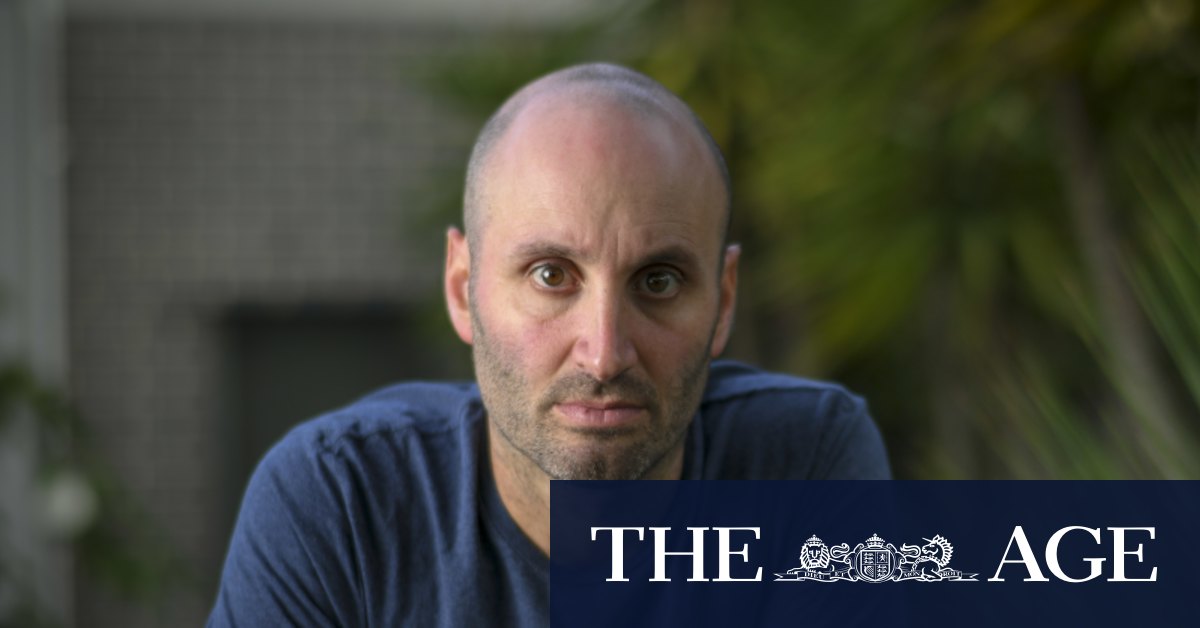 Bentleigh resident Adam Glezer, who booked his trip to Israel via Europe for his sister’s wedding through Flight Centre subsidiary Travel Associates, has spent months advocating for other Australians who are yet to receive refunds.

He oversees several Facebook groups with a combined total of more than 15,000 members. In April, he threatened legal action over a $300 cancellation fee, which Flight Centre later rescinded.

He said customers who had booked through travel agents had found the refund process particularly difficult because airlines refused to talk to them, directing them back to their booking agent.

“There has been a real lack of transparency from a number of agencies and suppliers, and it has really infuriated customers,” he said. “Some of the conduct has been questionable at best and requires thorough investigation.”

Mount Eliza resident Jen Raeburn and her husband were planning to visit his mother in Manchester in late May. When their flights were cancelled, the couple opted for a refund from Flight Centre on two business class tickets with Etihad worth $12,963.

Ms Raeburn said she initially received a full refund for one ticket, but nothing for the other. A week ago, a refund of the second ticket landed in her bank account, minus $700 from the original price.

“Flight Centre are saying they have not received the $700 from Etihad,” Ms Raeburn said.

“I said, ‘Etihad are giving full refunds. Why have you held back the $700?’ And they said, ‘Because Etihad have withheld it.'”

The ACCC this week welcomed Etihad’s recent decision to refund fares in full to all Australian travellers.

“Etihad’s revised policy, and its decision to also offer refunds to consumers who weren’t previously advised of their right to a refund, should serve as a model for other airlines,” ACCC chairman Rod Sims said.

Virag Bhagwat, from Brisbane, was due to leave Australia in late May for a month-long North American trip, including a cruise.

“Flight Centre has since refunded me partially on the cruise and the hotel bookings and the internal flights,” he said. “For the Air New Zealand leg, they have refunded some money but withheld $1000, claiming it is a cancellation fee from Air New Zealand.”

An Air New Zealand spokeswoman confirmed the airline was fully refunding all flights, but that customers who booked with third-party agents or websites should deal with them directly.

“Air New Zealand in Australia is not charging a service fee for processing credits or refunds,” she said. “Travel agents may choose to apply processing fees for their clients.”

Katherine Temple, director of policy and campaigns at the Consumer Action Law Centre, said Victorians had strong rights under consumer laws but they could be difficult to enforce.

“Currently, if you have a dispute with a travel agent or airline that you are unable to resolve, you need to go to a court or tribunal to sort it out,” she said. ”For many people this simply isn’t an option as the time, money and effort required outweigh the benefits.

“We need to improve people’s access to justice, and make resolving disputes quick, fair and simple.”

The ACCC and state and territory regulators released a “best practice guidance for the travel industry for COVID-19-related travel cancellations” in July. An ACCC spokesman urged consumers to check the terms and conditions that were provided by their agent, probably via email, at the time of booking.

“If suppliers don’t act in accordance with their terms and conditions, they may be misleading consumers and breaching the Australian Consumer Law,” he said.

A Flight Centre spokeswoman said more than 60,000 refunds had been issued, with the majority of March to May travel bookings dealt with. But she said some delays were unavoidable.

“We have around 1900 people in our team who are processing refunds … When clients need to apply for a refund, we are turning this request around in 48 hours, and once funds come back from suppliers, we are returning the money to customers within five business days,” she said.

Previous Time for Daniel Andrews to change it up
Next In the midst of battle, the monetary policy war may be over