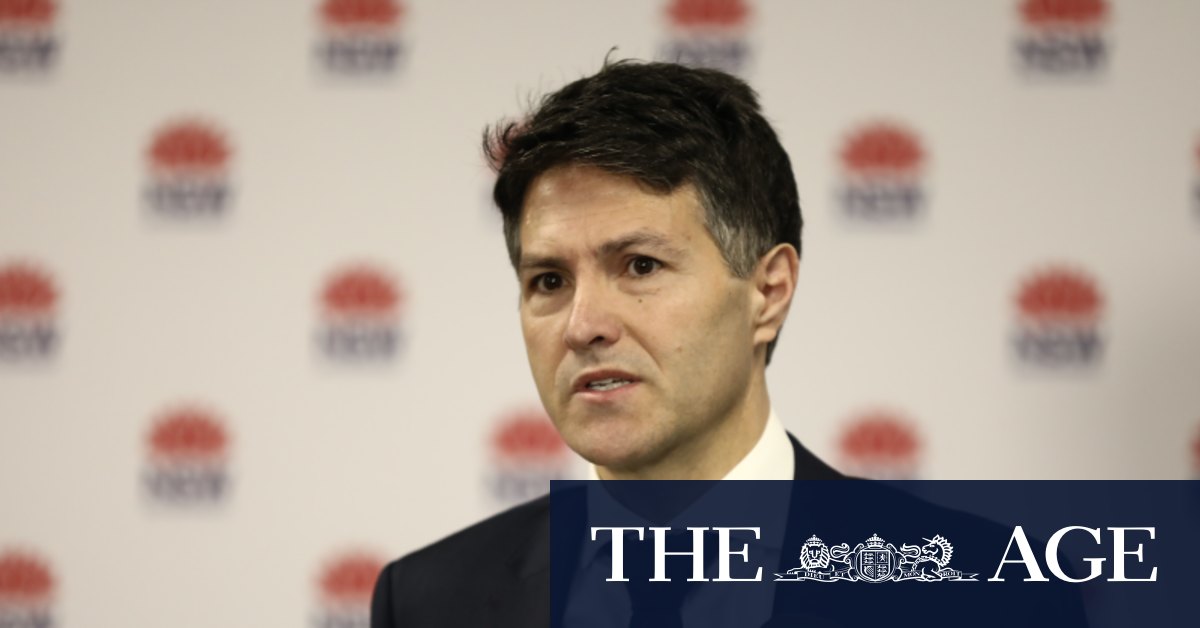 “In the commission’s experience, deviations from development standards are often associated with alleged and actual corrupt conduct,” Mr Hall wrote. He also said the tool could assist the ICAC in its pursuit of improper lobbying practices and their effect on government decisions.

“While the portal is not designed to make transparent all interactions that comprise ‘lobbying’, the ability to more easily scrutinise the DA process could highlight practices that lead to undesirable planning outcomes,” he wrote.

Senior ICAC staff including its executive director of corruption prevention, Lewis Rangott, received a demonstration of the portal in late June.

“Where there is darkness, when you can’t see things, most people suspect the worst. We’re putting light on it – not a little candle, we’re putting a sun lamp on it,” he said.

“For the average person in the street who thinks the planning system is crook, this must give them so much more confidence.”

Mr Dominello also put councils on notice, saying the ePlanning portal would give government the ability to scrutinise the backroom machinations of local government planners more closely, and sanction individual councils that are “performing poorly”.

Since January, Burwood Council has received all DAs through the portal, and has so far assessed 36 of the 112 viable applications. Its average processing time decreased from 173 days in 2017-18 to 58 days in the first six months of this year.

“You’ll see which councils are sitting on which applications, which developers are getting a fast track, which ones are getting really good relationships with certain certifiers,” Mr Dominello said.

“Rather than putting RoundUp across the whole lawn, you actually can be laser-like and pull out the weeds … we can target the problem rather than punish the populace.”

Previous Sydney and Melbourne suburbs are splintering down income lines
Next The cheque could be in the mail: Labor open to Australia Post bank