admin August 1, 2020 Victoria News Comments Off on Little wonder that those who try to govern are showing the strain 57 Views 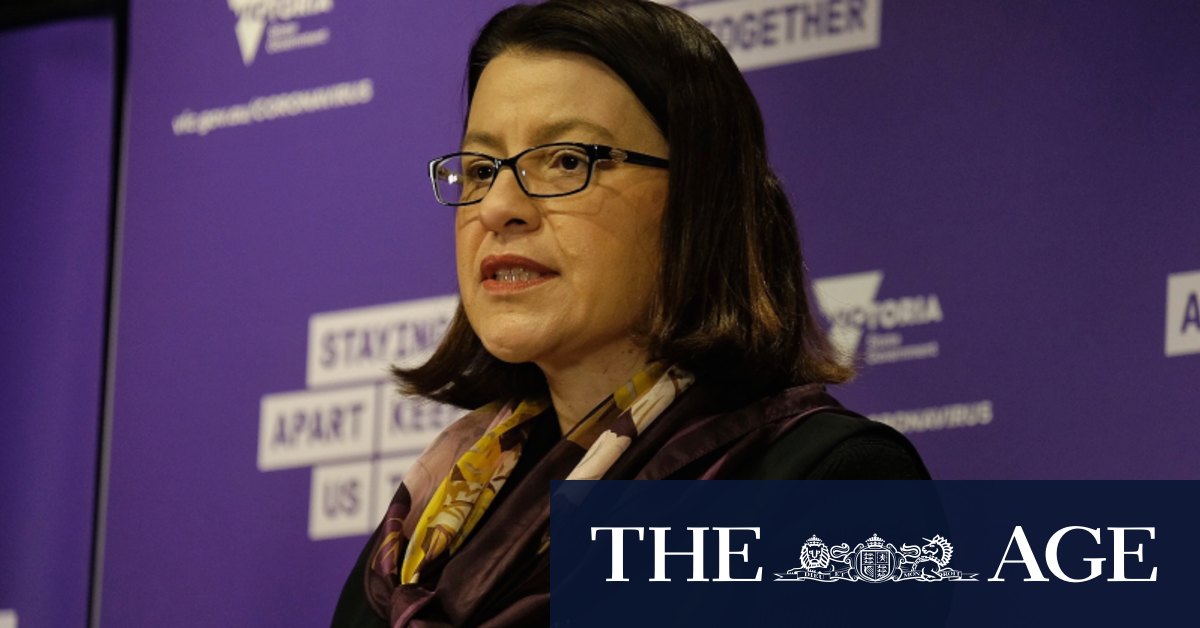 He ought not spare much precious energy worrying about hurt feelings among the conspiracists – after all, they themselves know he is really a shape-shifting lizard getting his illegal and unconstitutional instructions via a microchip programmed in an underground bunker in Switzerland.

Every one of them understands beyond reasonable doubt that Bill Gates is using the virus to grab control of the world. Of course, the mainstream media will never tell you that, because The Age apparently is part of the plot. That is a real, true, legally established fact. I found out about it on the internet. You can too. But you need to know exactly where to look if you want to get to the “truth” of these things.

More seriously, the level of frustration experienced at the highest levels of the state and federal governments are contributing to the more readily open displays of emotion. This pandemic has exposed frailties not just in people but also in systems and structures of governance. Even more profoundly, it has been made worse by some aspects of our contemporary world that are entirely out of any politician’s control. While the rollercoaster keeps running, the emotional ride sweeps all in its path.

The 24-hour news cycle has collapsed conventional notions of time in the flow of information. Subtle and important developments can be occurring at any moment, day and night, not just in working hours. Blink and you miss it. Go to bed with everything moving along swimmingly – but wake up to chaos. Efforts to manage and even control information can be futile. The “news” no longer waits to be packaged and massaged in time for release to the evening television news bulletins, or tomorrow’s front page.

Similarly, social media has collapsed conventional concepts of accountability. Everyone can publish their views with the same claim to authority as Michelle Grattan. False equivalents spring up every second of the clock, with high quality, thoroughly and exhaustively researched and authoritative evidence being countered by a village idiot with a keyboard.

To compound that absurdity, the digital publishing giants continue to wipe their hands of any responsibility for the content they carry, milking legal and technological loopholes for as long as they can. Until they are treated as publishers just like everyone else, they will sow mayhem in democracies across the globe.

Fortunes are being amassed at the expense of civil society and rational debate. It was bad enough when their business models had an impact on elections; now it is life threatening when their revenue trumps public safety and health.

It is not mainstream media where the conspiracy nonsense gets its oxygen. Now dismissively described as “legacy” media, newspapers and magazines, along with radio and TV, have been regulated and policed for decades. It is not on broadcast television or talk radio where nutters go unchallenged, feeding on their paranoia and generously spreading it to all and sundry. That is a gift from social media to the world.

The volatile mix of a society-changing global medical emergency and unprecedented technological change represents challenges that humanity has never addressed before. It is little wonder that those who try to govern are showing the strain.

Previous From fashion to face masks, how COVID-19 is creating rag trade jobs
Next Sydney and Melbourne suburbs are splintering down income lines