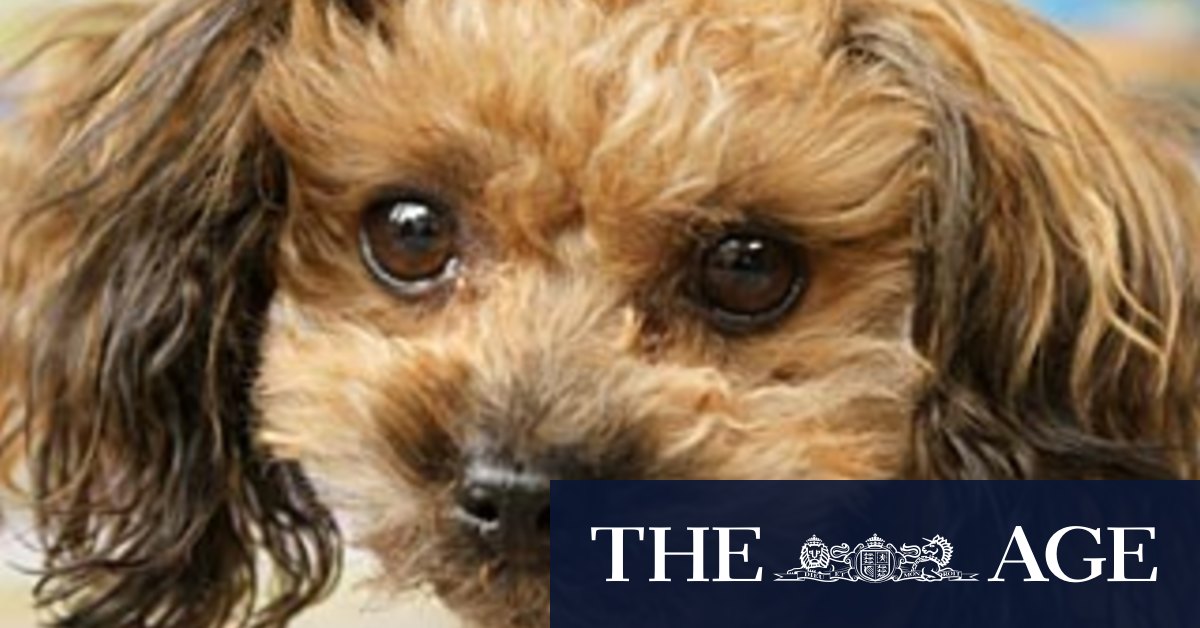 “That has resulted in some of the more unethical breeders or brokers sourcing animals from interstate and then on-selling them into Victoria.”

Ms Calleja said prospective pet owners were connecting with sellers or breeders online via Gumtree, the Trading Post and some Facebook groups.

Sellers then used the coronavirus pandemic to convince buyers to meet them in large retail car parks or by the side of a major freeway to complete the pet exchange, which is illegal under the Domestic Animals Act.

In recent months, the RSPCA has also seen a rise in the number of dogs carrying the highly contagious parvovirus.

“At the moment, these animals are coming in from interstate [and] there has been an increase,” Ms Calleja said. “People need to do their research. The people who broker animals and are trying to make money on them are very good at what they do. They have well-rehearsed methods of sale.”

It’s a story that Edward, 28, from Melbourne’s south-east knows all too well.

The ashes of Rose, his first and only dog, are still sitting on his desk. Edward, who requested his last name not be published, found an advertisement for his much-wanted spoodle on the Trading Post website and in June, handed over $5000 in a Campbellfield car park to a woman who claimed to be a NSW breeder.

Initially, Rose was playful and happy. But within days, she was vomiting up her food and was eventually tested for parvovirus. The test came back positive and nine-week-old Rose had to be put down.

“I have lost a dog, lost some money. Everything is clear in hindsight but at the time, not enough alarm bells were going off,” Edward said.

He said he was now on a waiting list to buy a puppy through a registered Victorian breeder, and will be carefully checking receipts and guarantees. He has also reported his experience to the RSPCA and non-profit group Oscar’s Law, which aims to help end puppy factories.

The RSPCA has also been inundated with demand for pets, with 18,622 adoption applications made since April, when the association switched to an online system.

On Saturday, a 29-year-old woman was charged over a series of alleged online puppy scams over a three-week period in May and June.

Police allege the woman advertised puppies for sale online and then asked five prospective buyers for deposits, before ceasing contact. The victims were left without a puppy or their money.

In May, the Australian Competition and Consumer Commission reported that Australians had lost nearly $300,000 to puppy scams during the first nationwide lockdown.

How to ensure you’re getting a proper puppy: