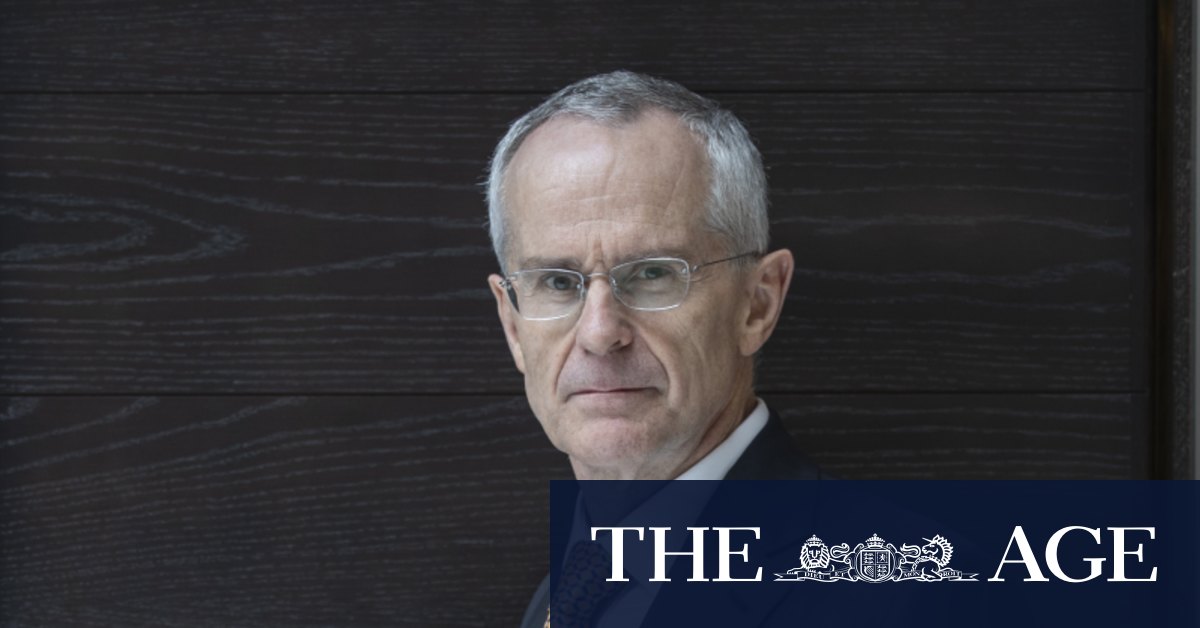 Under the draft code Google and Facebook will have three months to negotiate revenue-sharing deals with media companies before independent arbitrators are called in to impose a compulsory arrangement. The platforms will potentially face hundreds of millions of dollars in fines for breaches.

Mr Sims said in March that any revenue that came to the ABC as a result of the new code “would be applied to the delivery of ABC Charter objectives” and that there was a legitimate interst in ensuring that the value was put back into the broadcaster’s journalism.

In a submission to the ACCC about what the code should look like, SBS advocated for a collective bargaining model that would also allow for news media businesses to agree to individual commercial arrangements.

ABC’s submission, which was made public on Friday, said that if the digital platforms were gaining value from using ABC news content, the public broadcaster had a “legitimate” interest in ensuring that revenue was reinvested into its journalism.

“The ABC is a proven public policy tool for delivering quality news and information. A further argument is that exclusion of the ABC from this aspect of the Code could have the unintended consequence of compromising the effectiveness of the regime, by distorting the playing field in the market for public-interest journalism,” its submission said.

But commercial media companies including Nine Entertainment Co (owner of this masthead) argued that the two public broadcasters shouldn’t be compensated because they don’t rely on advertising to fund journalism and their operating models haven’t been undermined by the platforms’ dominance. News Corp’s submission to the inquiry, which is available publicly, lobbied for the ABC to be included.

Communications Minister Paul Fletcher said on Friday that it was important for Australia’s democracy to have a sustainable news media ecosystem and the code was focused on businesses whose viability and news production was threatened by advertising revenue losses.

“That is a policy problem that does not arise for Australia’s public broadcasters, which have secure government funding, and accordingly the ABC and SBS are not the policy focus when it comes to remuneration aspects of the proposed mandatory code,” he said.

An SBS spokesperson said the broadcaster was “disappointed” to have been excluded from the remuneration provisions.

“Nearly a third of our funding comes from commercial sources, so it is appropriate that Google and Facebook contribute to investment in our valued news content, which benefits all Australians,” the spokesperson said. “We will continue to engage constructively in this process prior to the finalisation of the code.” ABC declined to comment.

The ACCC’s approach is almost identical to one method proposed by News Corp. Mr Sims said that when the regulator decided to pursue an arbitration model, News Corp proposed “final offer arbitration”. The idea was embraced by the ACCC as a proven way of bringing the parties together.

“In the end we thought that was the right way forward,” he said. “But [News Corp] suggested it before we did.”

Nine and other media organisations had proposed an alternative model whereby the government would calculated, collect and allocate a pool of revenue. Mr Sims said that the Nine proposal was problematic because the government would have too much involvement.”You really don’t want government determining these things. You want this to be a result of commercial negotiation,” he said.

The code was largely welcomed by the industry when it was released, but Google managing director Mel Silva expressed disappointment. Ms Silva said that the code threatened the ability of Google to deliver services effectively to Australian consumers. In other markets where Google has been forced to pay publishers, it has withdrawn some services.

News publishers and the digital platforms are expected to provide responses to the draft legislation by August 28.

While the Universal Declaration of Human Rights recognises freedom of speech, it is a qualified …