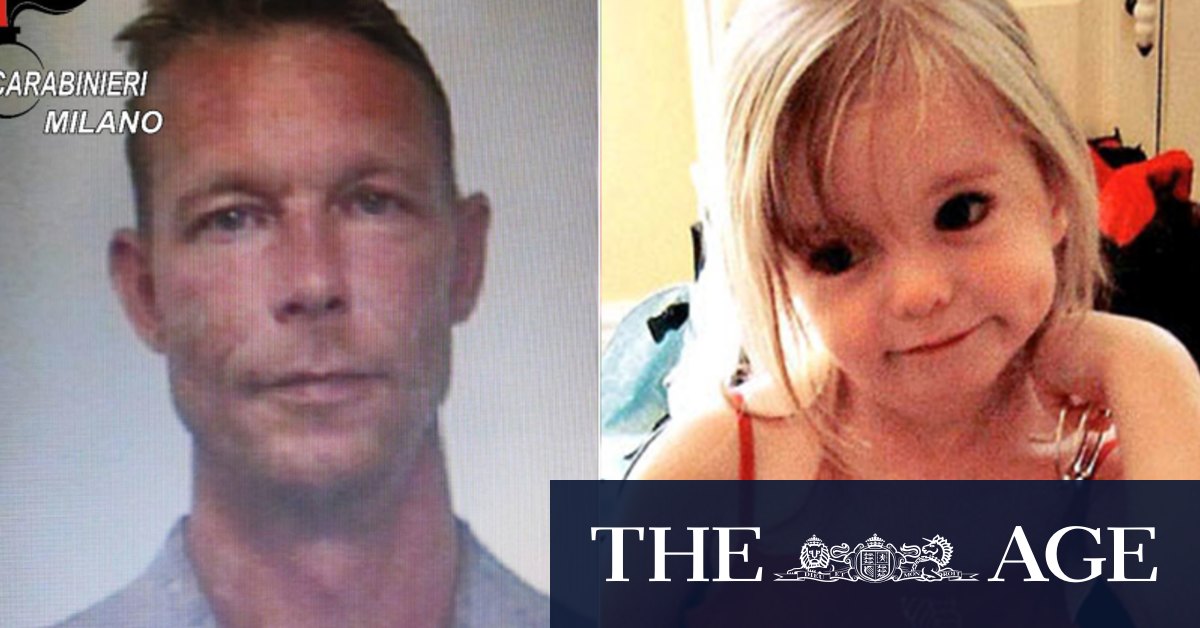 “That is not unusual. It is very normal not to talk to the police when you are suspected of committing a crime.

“The prosecutors office has to prove that a suspect has committed a crime, and not the suspect prove that he hasn’t.”

Brueckner is in prison in the German city of Kiel for drug offences.

Police dug up an allotment on the outskirts of Hanover last week as part of a major investigation into who snatched Madeleine from her bed in the seaside city of Praia Da Luz 13 years ago. The three-year-old vanished while her parents, Kate and Gerry McCann, were dining with friends at a tapas restaurant, sparking an international manhunt.

Brueckner briefly lived on the allotment, which was searched by police, sniffer dogs, an excavator and ground-penetrating radar technology over three days.

Police began investigating Brueckner in 2017 following a tip-off that he may have been involved in the toddler’s disappearance and the rape of a 72-year-old American woman in Praia Da Luz less than two years earlier.

A German court convicted Brueckner of that rape in December 2019 and sentenced him to seven years in prison, which is due to kick in once his current term for drug offences expires.

However, Fulscher has sought to have the rape conviction quashed by arguing that Brueckner was extradited to Germany under European arrest warrants relating to different criminal offences.

The European Court of Justice will make a preliminary decision on Thursday about whether the extradition and therefore rape trial was valid. If the judges agree with Fulscher, Brueckner could be set free from prison as soon as his sentence for drug dealing expires.

The lawyer accused German prosecutors of staging the Hanover search as an attempt to swing opinion ahead of the decision by the European Court of Justice.

“I am very surprised they have started a search there now and not much earlier,” Fulscher said.

“I was very surprised because the police had known for over two years that the garden was used by my client. I think the prosecutors are trying to influence the decision of the European Court by making bad media.”

Investigators have not said what they were looking for at the Hanover allotment or what they may have found.

German prosecutor Hans Christian Wolters has previously said a pre-paid mobile phone belonging to Brueckner “pinged” a reception mast near the McCann’s holiday resort shortly before Madeleine went missing. Wolters and his team are searching for proof that Brueckner was on the call and trying to find out who was on the other end of the line during the 30-minute conversation.

“You can’t say because of the fact that this cell phone was logged to this tower that he was standing near to the apartment of Madeleine MCaCann’s disappearance,” Fulscher said. “He could have been 20 kilometres away.”

“The media has described my client as a monster,” Fulscher said. “I don’t recognise the person the media describes. I am able to describe him as a very calm and friendly person when I talk to him in prison.