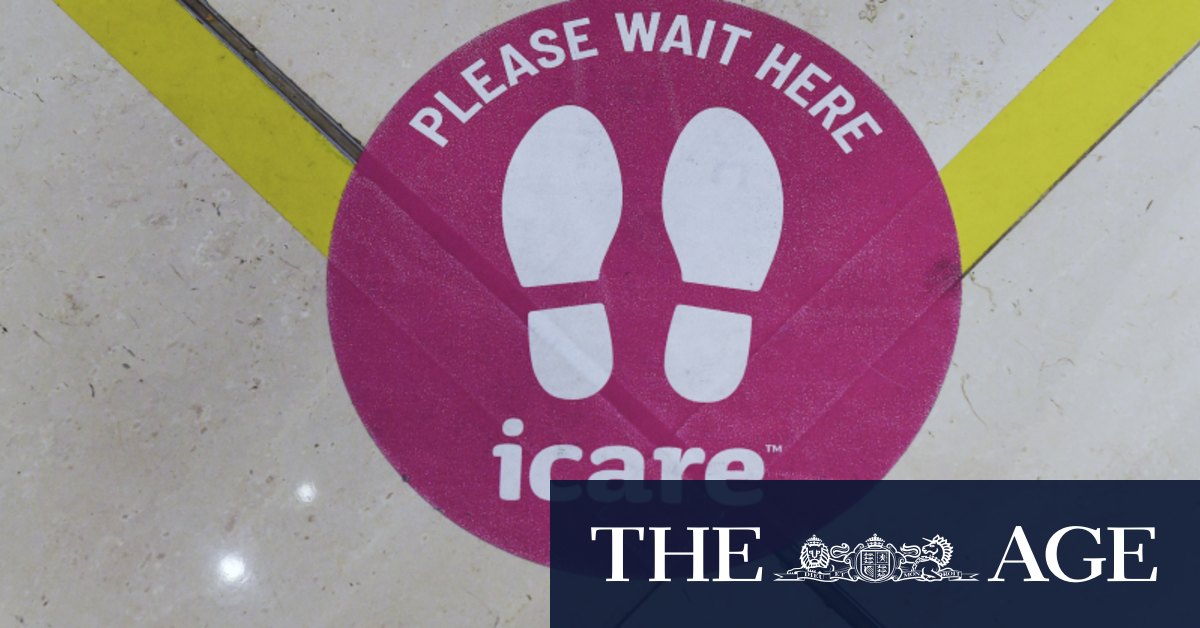 A joint investigation by The Sydney Morning Herald, The Age and ABC’s Four Corners last week revealed icare underpaid as many as 52,000 injured workers by up to $80 million in compensation.

However, icare says its initial calculations have since been revised down, and it estimates 5000 to 10,000 workers have been underpaid up to $10 million in total.

The Herald also revealed on Saturday that the May briefing note recommended $4 billion in taxpayer funding would be required by the end of the year to return the Treasury Managed Fund (TMF) to “full funding” after an “adverse movement” of $1.4 billion.

The TMF, which is managed by icare, covers more than 200 public sector agencies and their 335,000 workers and protects more than $228 billion of the state’s assets, including the Opera House and Harbour Bridge.

But icare has disputed the $4 billion figure and said only “$2 billion was transferred from the Treasury to the TMF.”

NSW Treasurer Dominic Perrottet said the losses for the scheme were linked to investment market volatility as a result of COVID-19, the reduction of premium income due to the impact of the pandemic and the cancellation of policies.

But the May briefing note points out there was also a substantial loss in the workers’ compensation scheme in the previous financial year before the pandemic.

A spokesman for Mr Perrottet said there would “not be an insurance scheme or business in the world that is not experiencing impacts of COVID-19”.

“Consistent with the NSW Government approach to defer over $5 billion in fees, taxes and charges on business, the Treasurer has already directed icare not to raise premiums due to the impact of COVID-19,” the spokesman said.

“Additionally, legislation approved by Parliament in May provides further protections for workers who may contract COVID-19 while at work, by creating a presumption in their favour.

The briefing note says icare and Treasury have urged Mr Perrottet to consider “legislative and regulatory change” to deal with rising medical costs for injured workers in NSW.

Icare has warned that the “gazetted fees paid to surgeons for NSW Workers Compensation claims are up to four times those of the Medicare Benefits Scheme (MBS), making them the most expensive in the country”.

“How can the Treasurer defend an $850 million loss and justify a multi-billion dollar taxpayer funded bailout but protect the board and pay icare’s executives their bonuses,” Mr Mookhey said.

“The Treasurer must not force employers or sick and injured workers to pay for his agency’s multi-billion dollar mistakes.”

In central Moscow, where Reuters reporters estimated at least 40,000 people had gathered in one …