Weak inflation tells us: it’s the demand side, stupid

admin August 2, 2020 Business Comments Off on Weak inflation tells us: it’s the demand side, stupid 49 Views 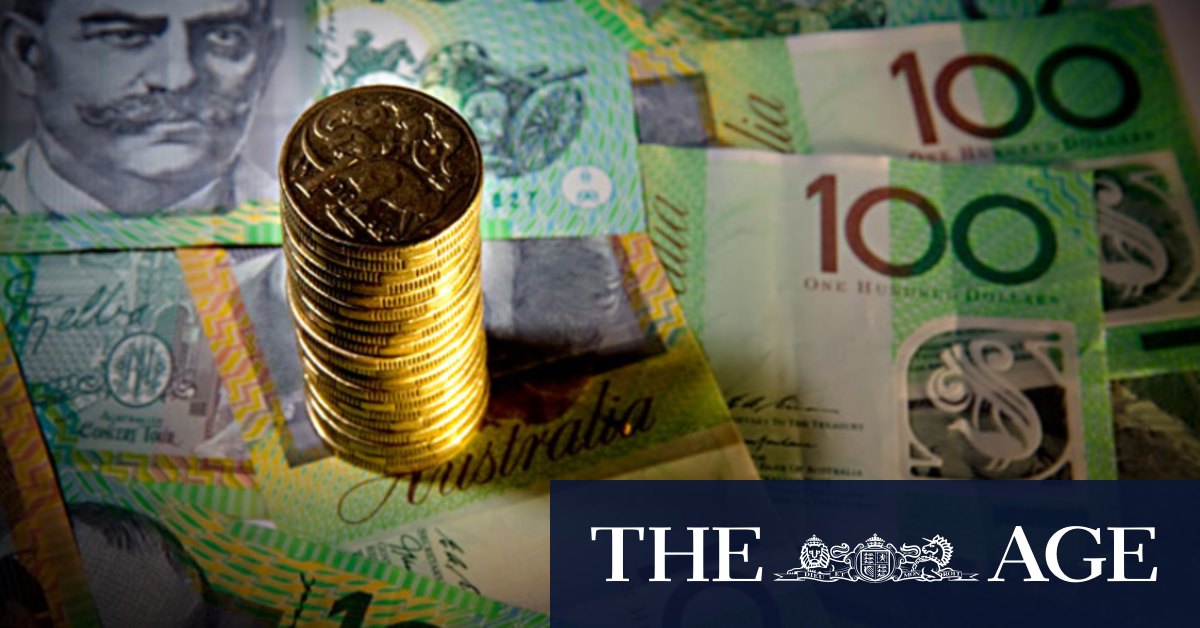 Even so, all the other prices in the CPI basket of goods and services rose during the quarter by just 0.1 per cent. People are reluctant to buy during recessions, so businesses don’t raise their prices for fear of selling even less. It’s a safe bet inflation will stay negligible for as long as the recession lasts and for as long as it takes the economy to recover.

Trouble is, we had unduly weak price growth long before the coronasession. Our rate of inflation’s been below the bottom of the 2 to 3 per cent target range for almost six years. The Reserve Bank has been struggling to get it up into the target, “Goldilocks” range without success.

Conversely, when inflation isn’t a problem but high unemployment is, you have a problem with demand side of the economy. Consumers aren’t spending enough and businesses aren’t investing enough.

But too-low inflation isn’t the only indicator that demand and supply are out of whack. Another sign is record low interest rates. They’re low not just because inflation is so low, but also because “real” interest rates – the lenders’ above-inflation reward for letting other people use their money – have also fallen.

Why? It can only be because the amount of money savers have available to lend (the “supply of funds”) exceeds the amount home-buyers, businesses and governments want to borrow to cover their investment spending (the “demand for funds”). That real interest rates have been falling for years is another sign that our problem is chronic deficient demand, not inadequate supply.

One consequence of this is that the authorities’ ability to encourage borrowing and spending by cutting interest rates has been exhausted. So “monetary policy” has done its dash, leaving “fiscal policy” – the budget – as the only instrument left for the government to use to support the economy during the recession and then to stimulate growth.

If it wants more spending in the economy, the government must do it itself.

There’s just one difficulty. During the period in the 1970s and ‘80s when it was clear the developed economies had a major problem with inflation – meaning the supply side was chronically unable to keep up – the conventional wisdom emerged that the short-term management of the economy should be left to monetary policy, with fiscal policy reserved to help with other, medium-term issues.

This approach fitted neatly with the conservative side of politics’ preference for Smaller Government”. Our “Liberals” have come to view macro-economic management in largely party-political terms: we use monetary policy; Labor uses fiscal policy. We follow neo-classical economics; Labor follows Keynesian economics. We cut government spending and taxation; Labor loves to spend and tax. We worry about deficient supply; Labor worries about deficient demand.

You can see this in the Morrison government’s obvious reluctance to spend enough to limit the economy’s contraction to two successive quarters, despite our continuing struggle to contain the virus. You see it in Morrison’s desire to move on to “reforms” aimed at improving the supply side.

Both political sides see that wage growth is too weak at least partly because the productivity of labour is improving only slowly. But the Liberals’ ideological approach to macro tells them the answer to low productivity is more supply-side reform, whereas a pragmatic, more contemporary analysis says it seems obvious that if consumer demand is weak, business investment will be weak and if business investment in the latest technology is weak it’s no surprise that productivity improvement is slow. It’s the demand side, stupid.